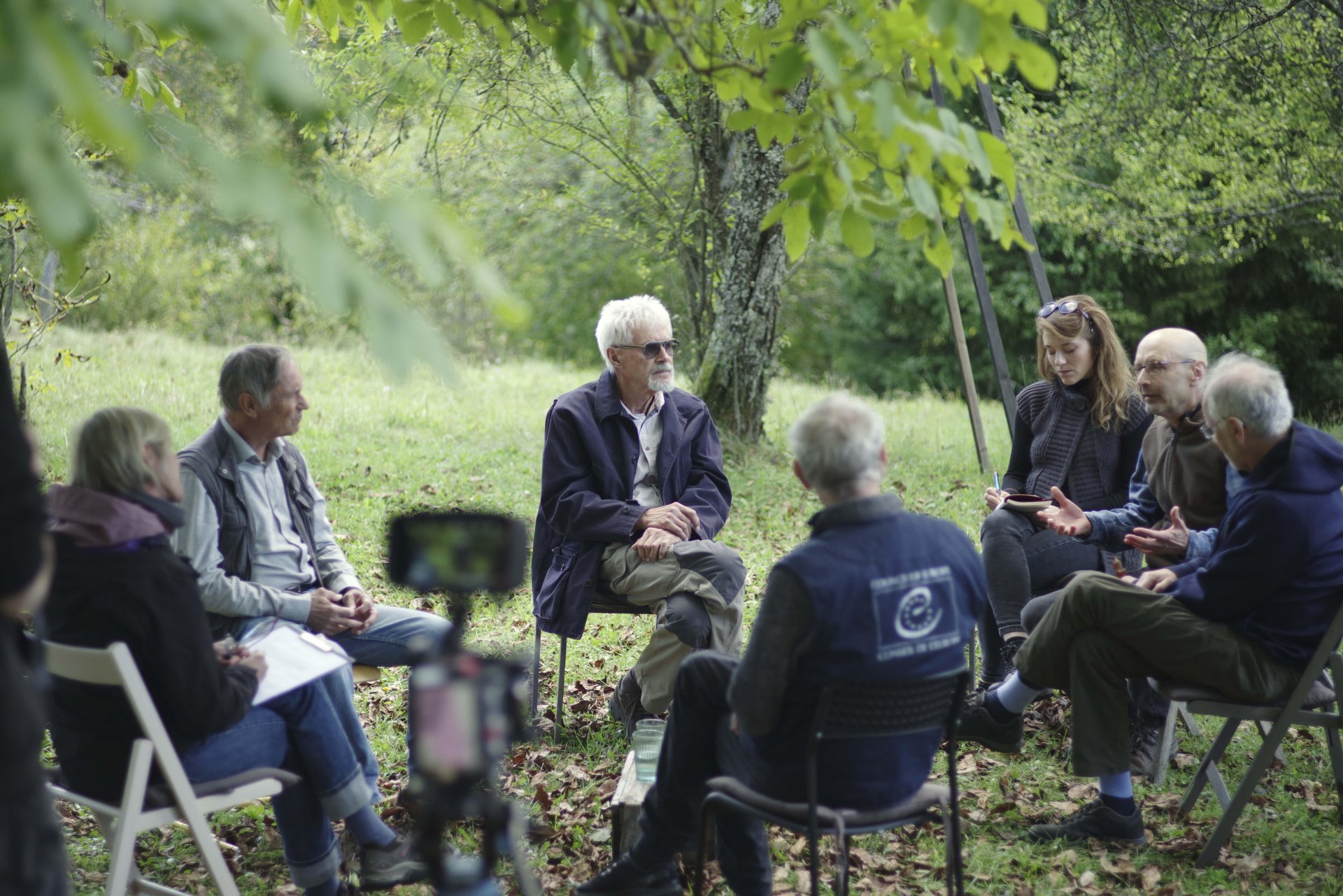 In Slovenia, then Yugoslavia, 1965 - 1971 marked the years of the avant-garde art movement known as The OHO group, which to this day inspires many artists, including Marina Abramović. OHO was an art movement of freedom and is considered one of the most interesting, complex, and important examples of post-war avant-garde art in Central and Eastern Europe. A documentary film about OHO, rich in archival materials, will for the first time comprehensively present this inspiring phenomenon of intertwining art and life. The group's main members are still alive. In addition to the historical presentation of the OHO, the film will trace - through the personal stories of its members and presentation of their later work - OHO's ideas through time, up to the present day, to explore the relevance of OHO for today. 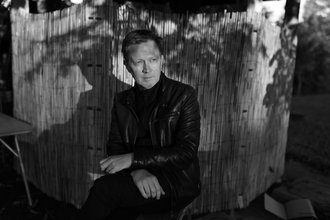 Damjan Kozole is a Slovenian filmmaker, whose directing credits include critically acclaimed Spare Parts (2003), nominated for the Golden Bear at the 53rd Berlin IFF 2003; globally released Slovenian Girl (2009); Nightlife (2016), winner of Best Director Award at the 51st Karlovy Vary IFF; and his last fiction feature Half-Sister (2019). Kozole is also a respectable author of many documentary films like Ulay: Project Cancer (2013) and Borders (2016).