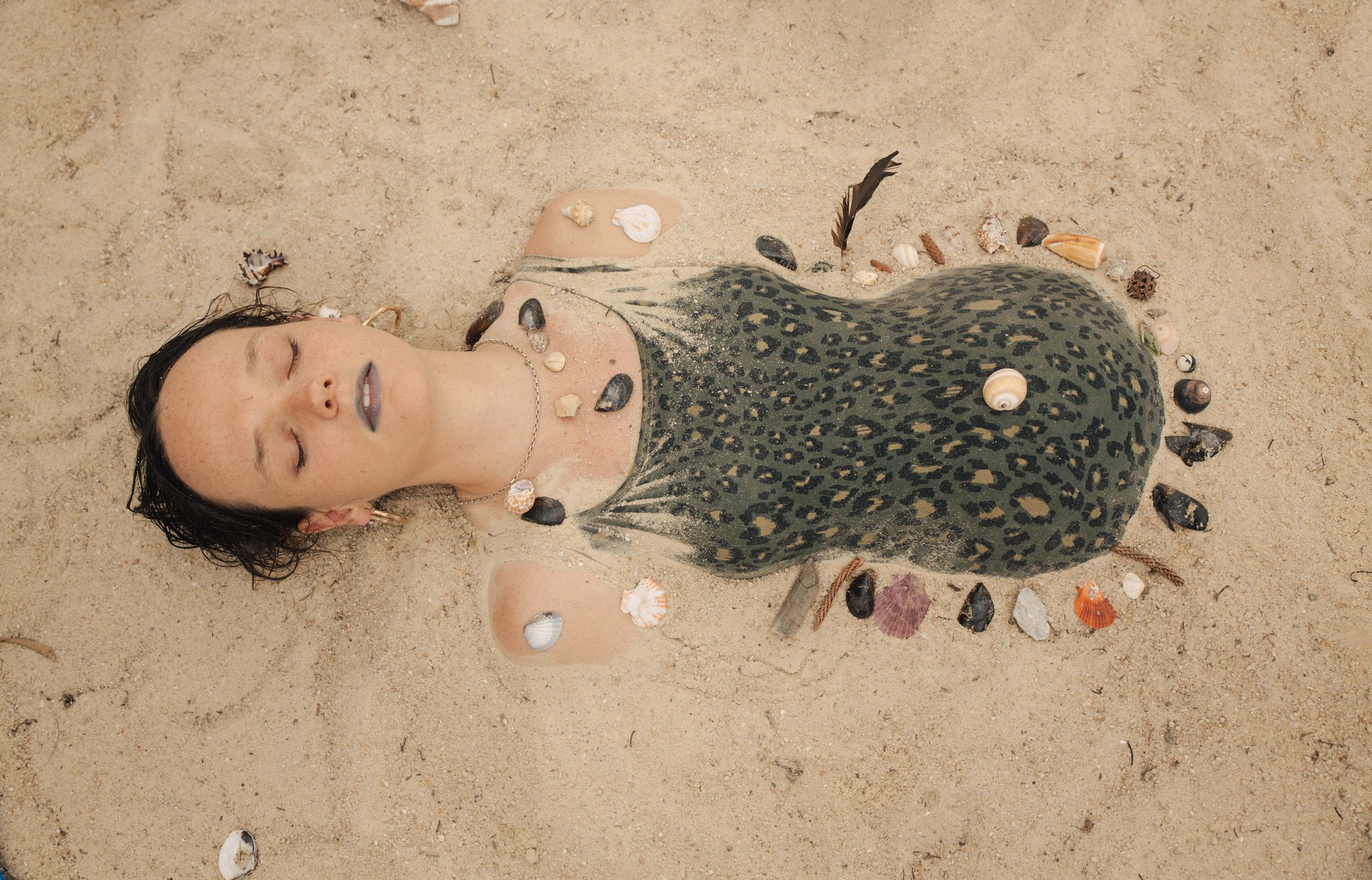 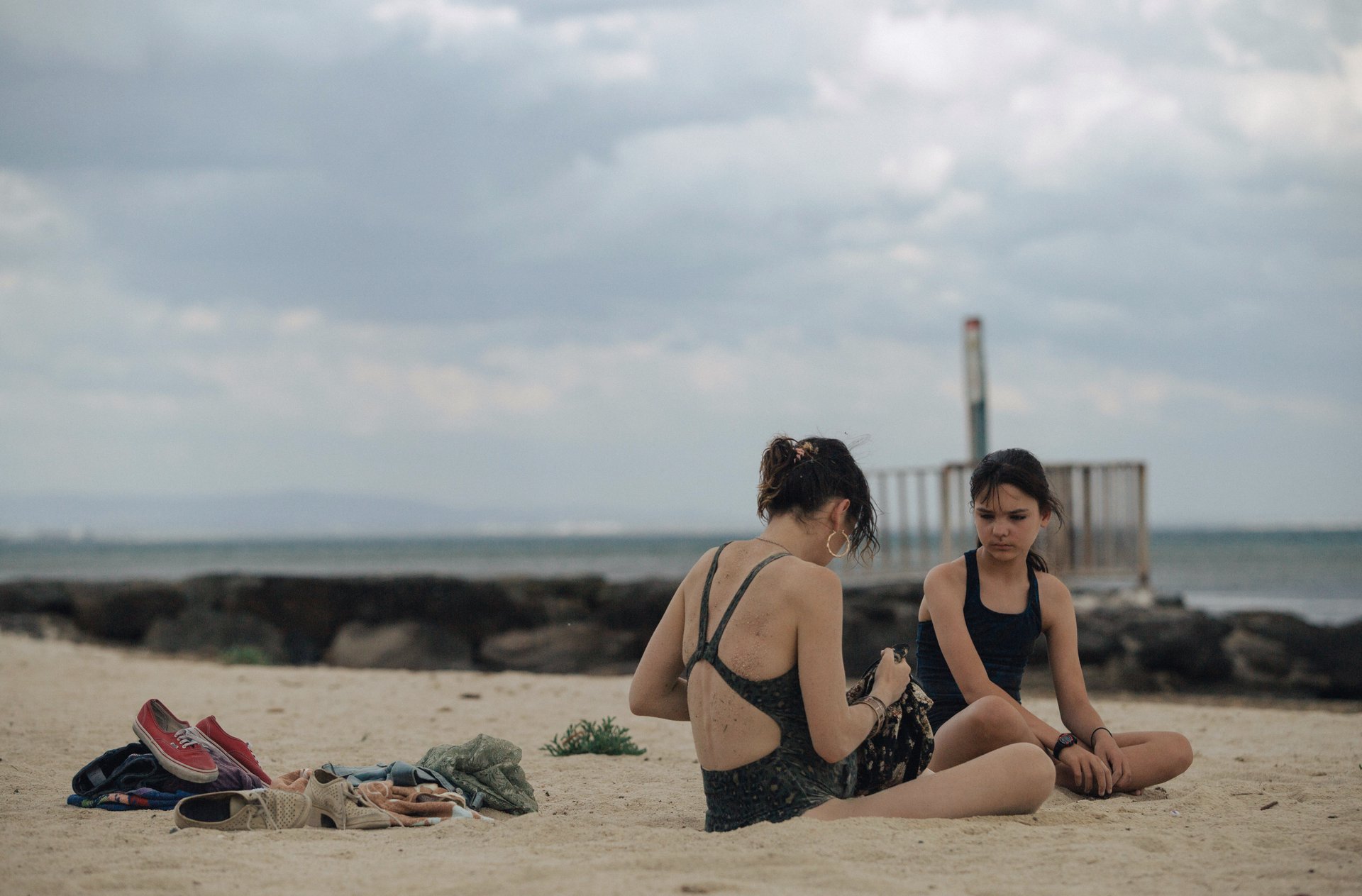 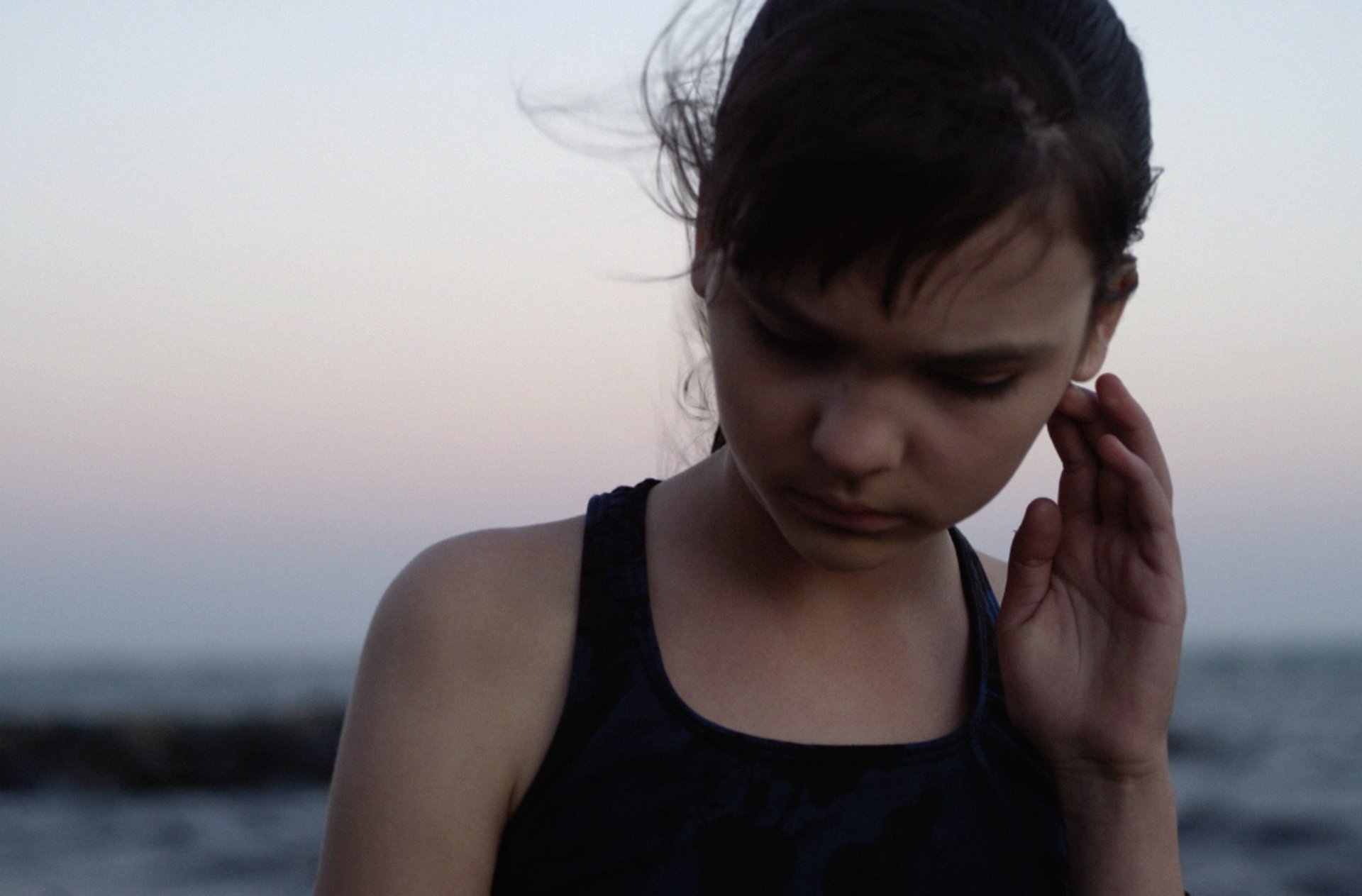 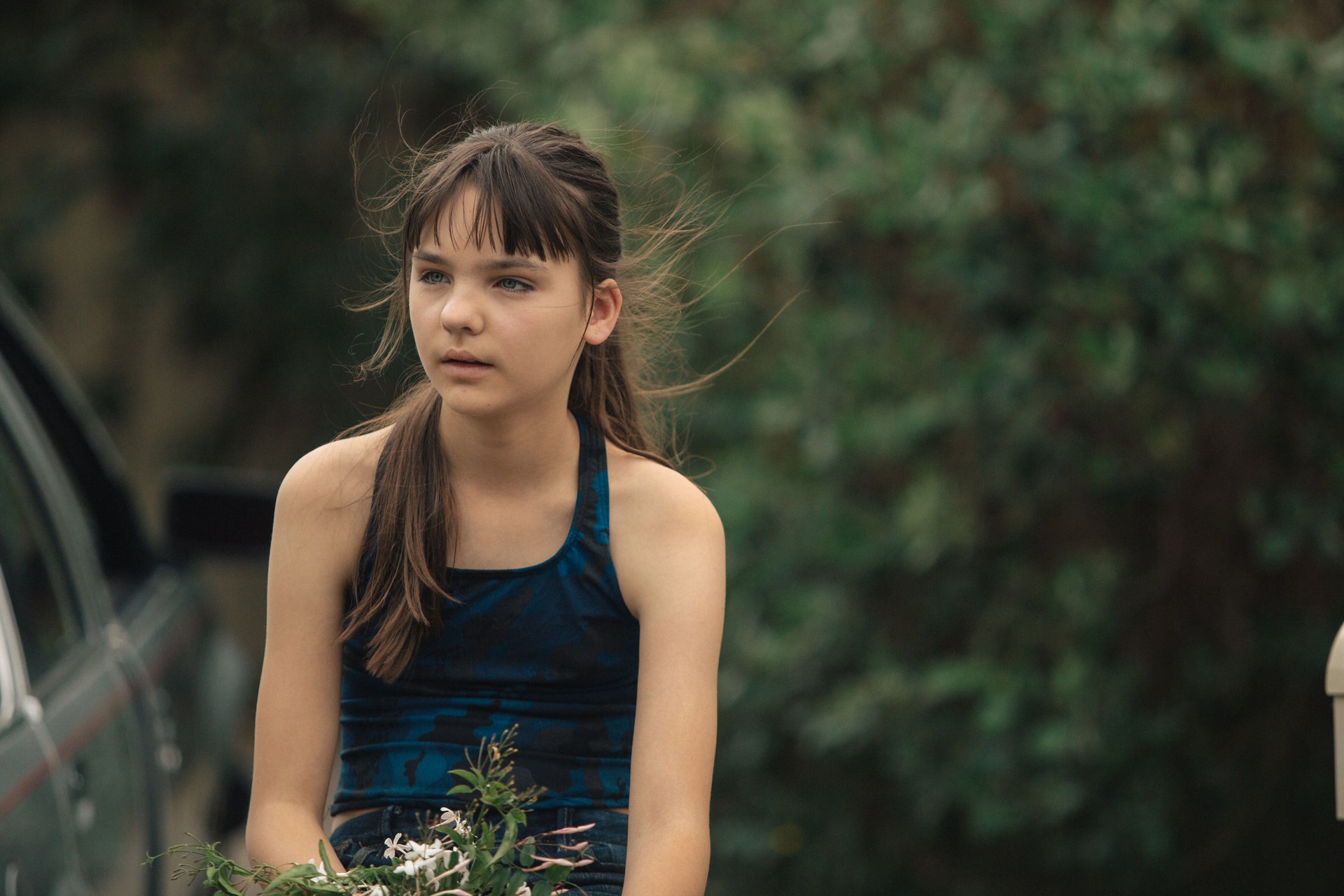 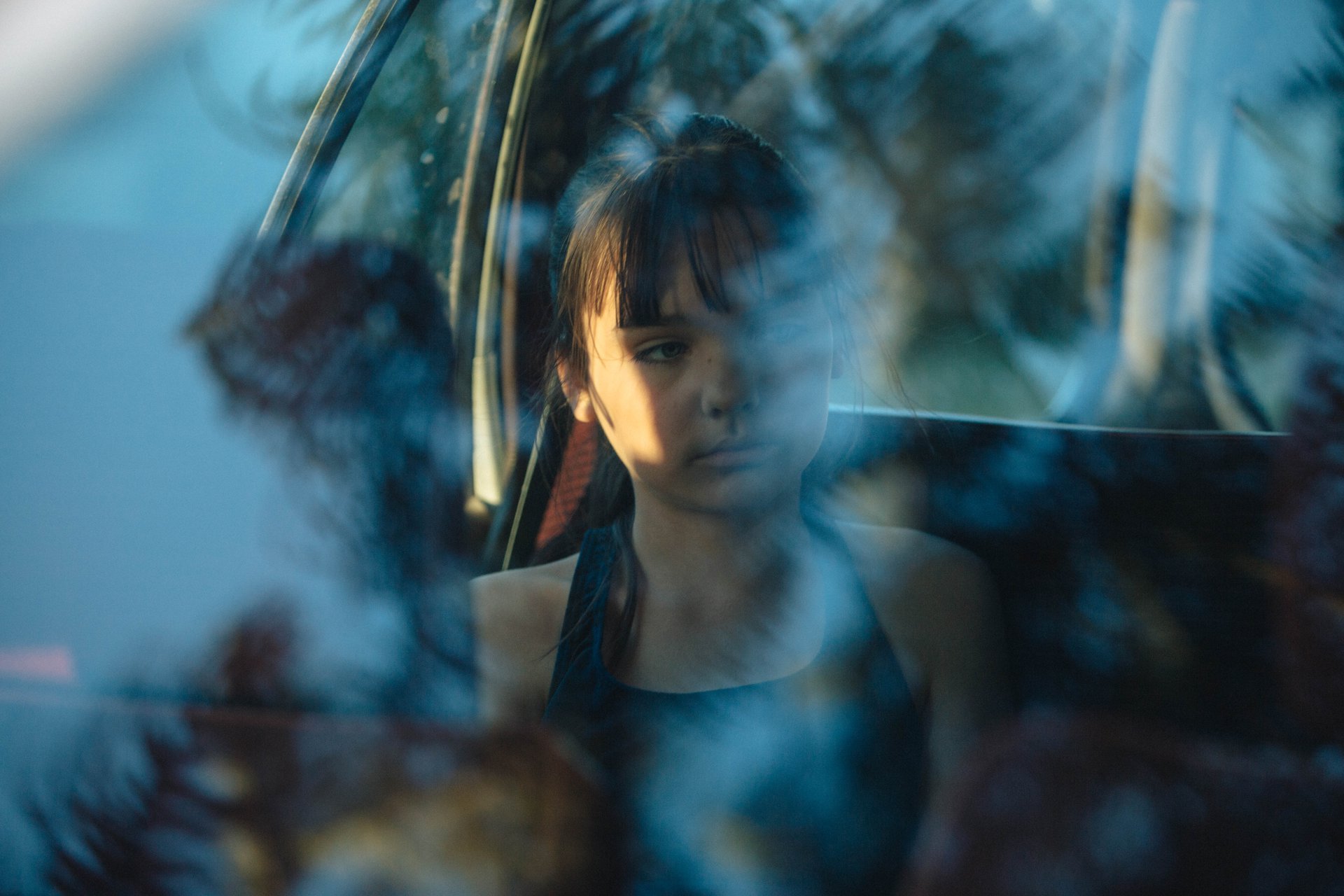 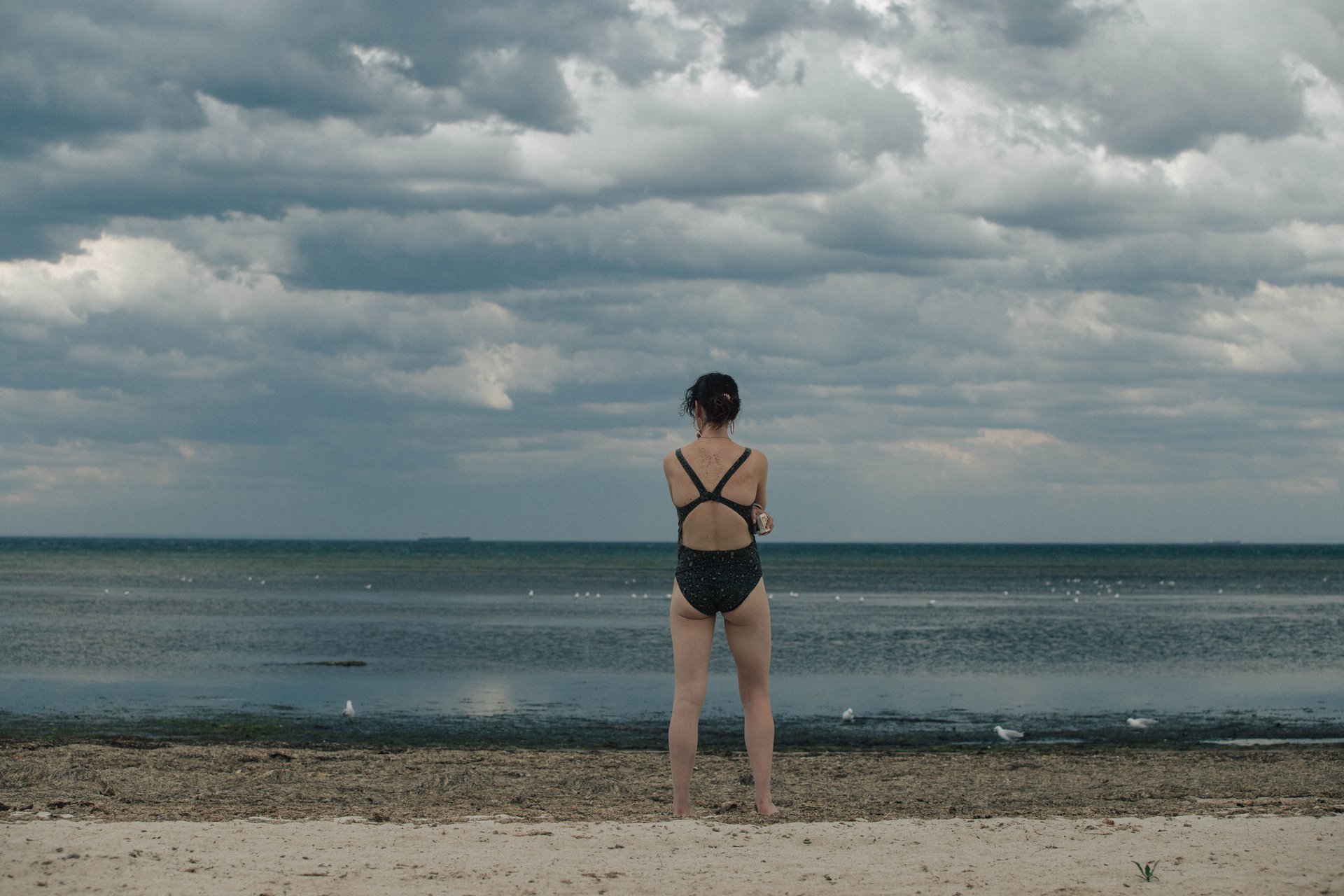 10-year-old Emi and her pregnant older sister Vesna go for a drive down the coast to try to reconnect following the recent death of their mother. Emi observes her sister and quietly tries to make sense of how Vesna is coping, while words remain unsaid. At the beach, Emi buries her sister in the sand for fun, like in the old days. But this time it only evokes sadness as Emi realises that she has lost her mum's earring. On the way back Vesna stops at a friend's party. Watching from the car, waiting, Emi realises that to protect her sister and herself, she will have to find her way back home on her own. 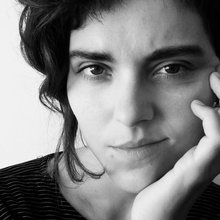 Sara Kern is a Slovenian-born writer and director, based in Melbourne (au). Her short Good Luck Orlo (2016) premiered at the Venice FF and was screened at the TIFF Kids, Chicago IFF, and Seattle IFF. With her debut feature screenplay in development, Kern was selected for the TIFF Talent Lab (2017), Torino Script Lab (2018), and Cannes’ Cinéfondation Residence (2018), which also received support from Screen Australia and Film Victoria.