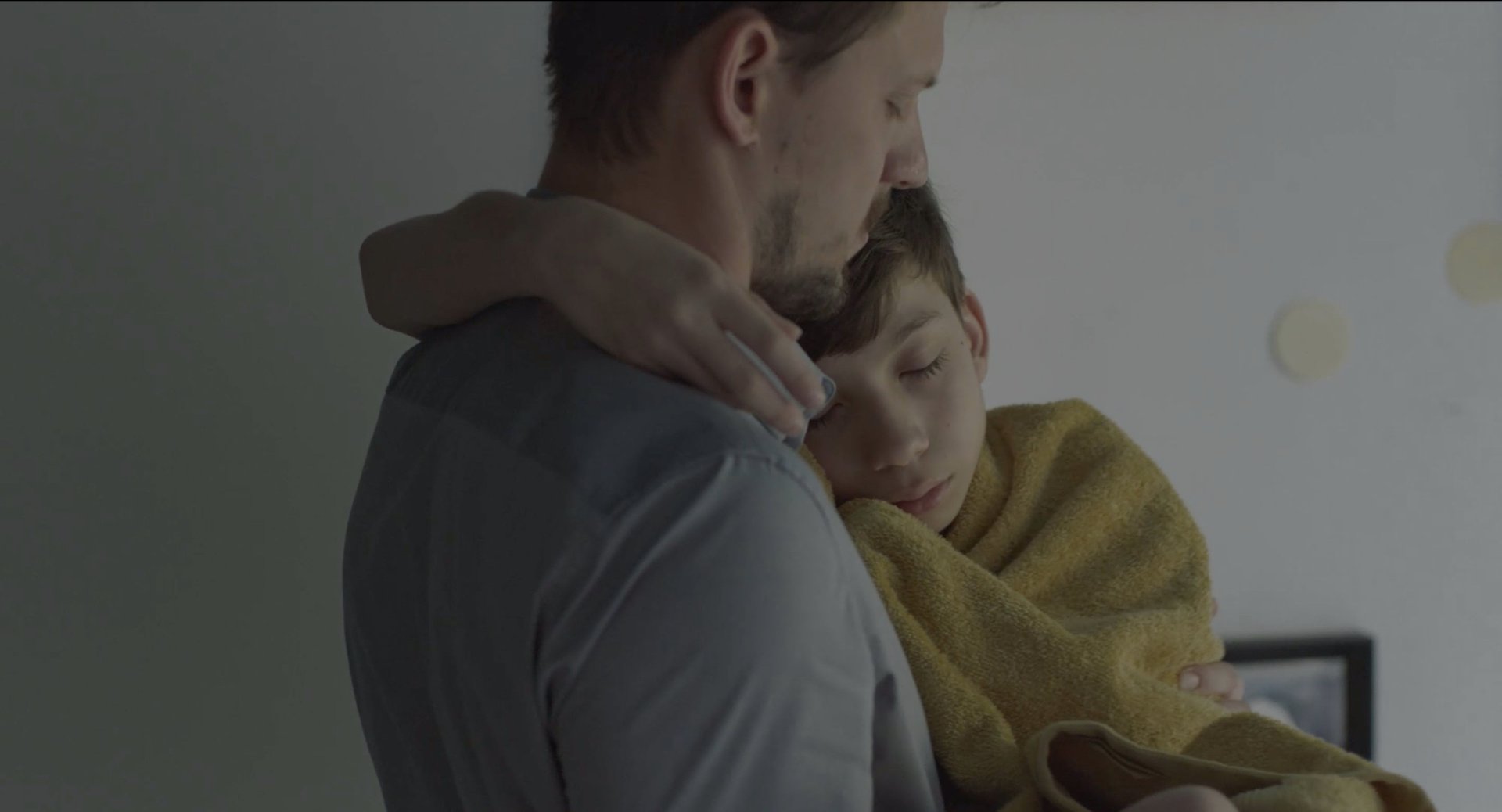 Nobody told me I have to love you

Aleksander, a man with a successful career, comes to pick up his 11-year-old son Jan to take him to a music lesson. Instead of waiting for him outside, Jan is still in the shower, grubby from playing soccer. Aleksander is in a hurry, and Jan won’t come to the lesson. 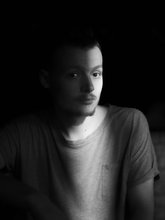 Matjaž Jamnik together with Gaja Naja Rojec works under the name Dvoika - a pair of creatives that completed their studies at the AGRFT. Their thesis film Nobody told me I have to love you, was the first Slovenian film to be selected for the Cinefondation section of the Cannes IFF. They were also awarded the national Prešern Prize for Students for their work on the film. Framing Sutherland is their first independent project, which they produced and created in South Africa.