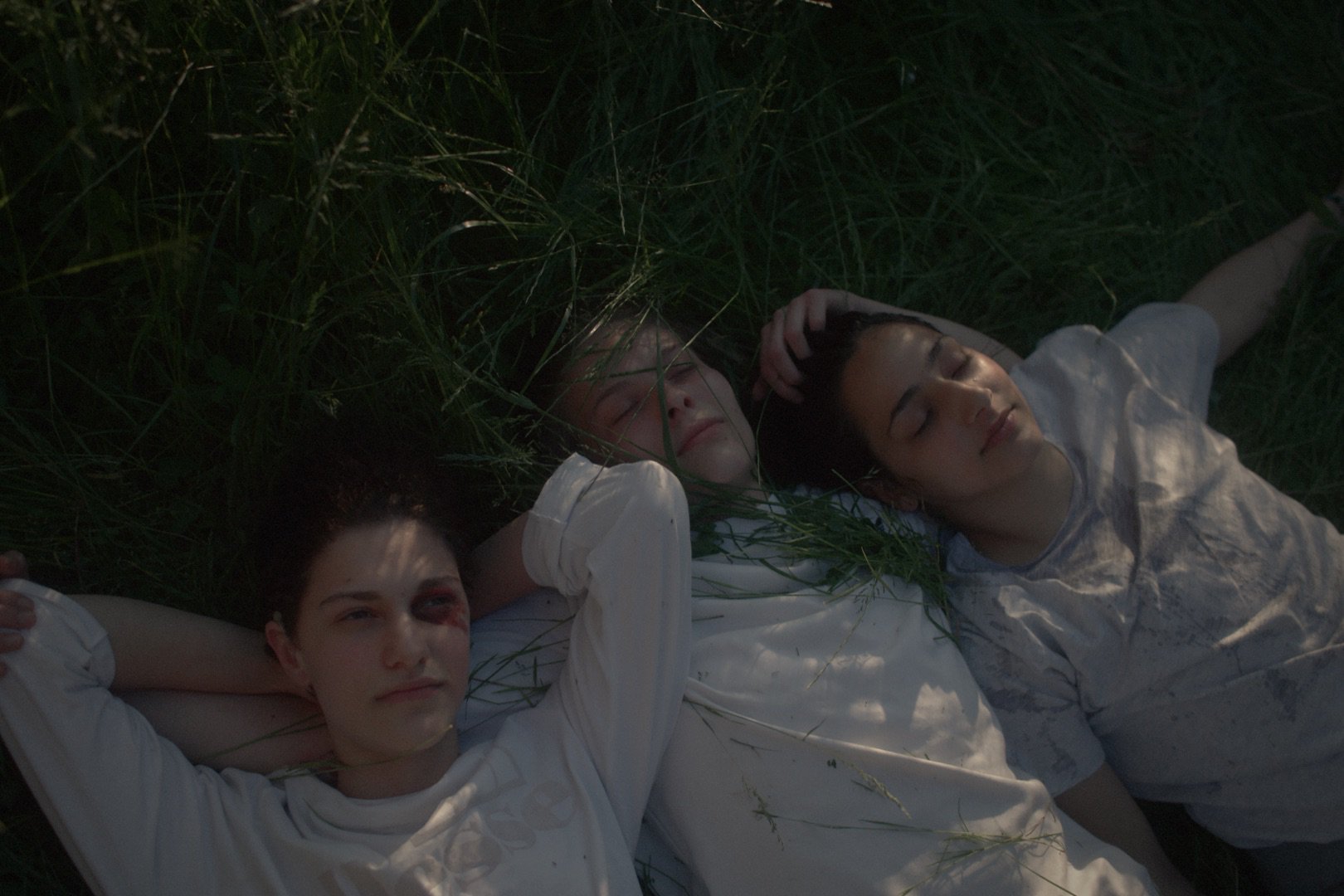 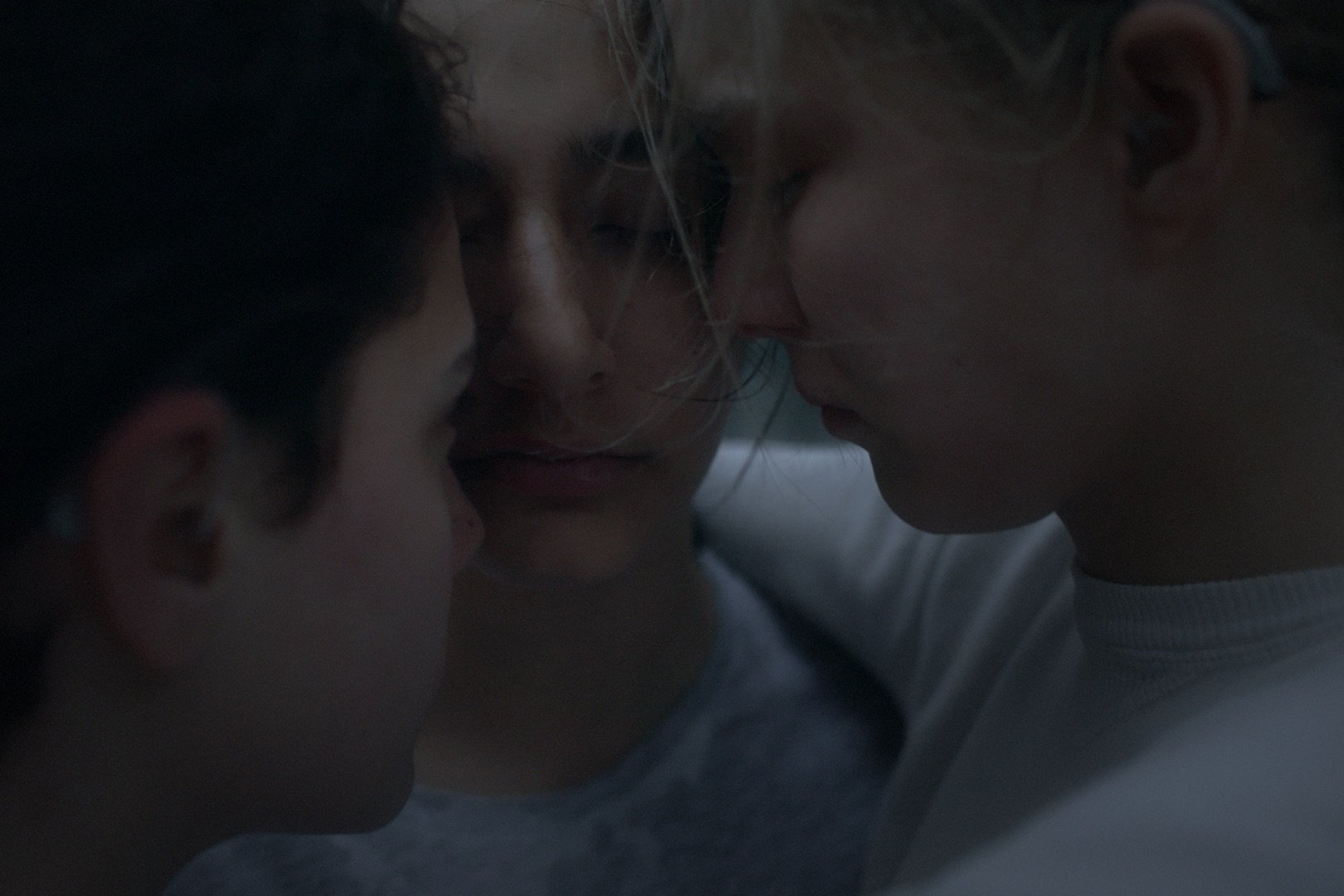 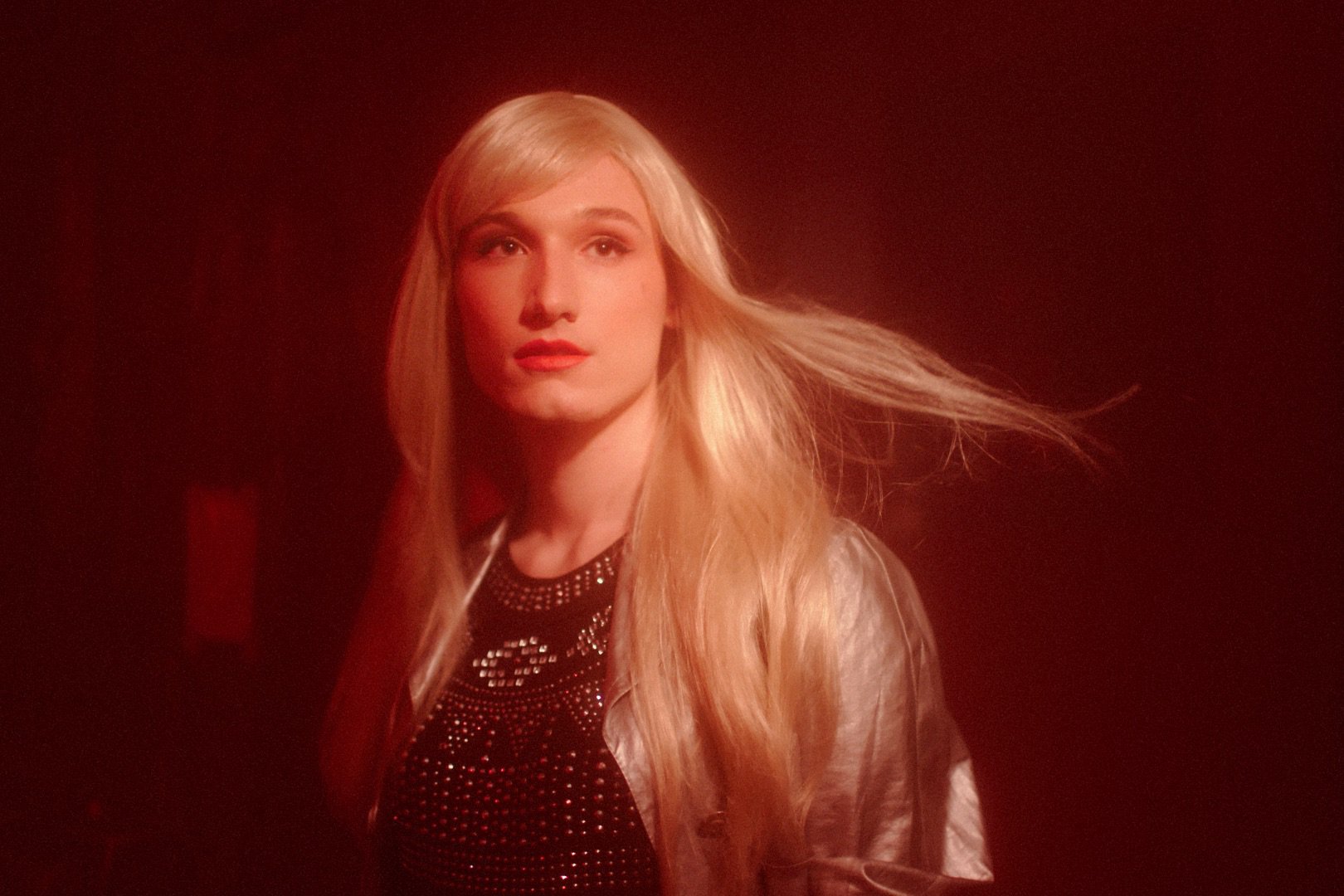 Three best friends, modern day sworn virgins, live by their own set of rules. When they get into another conflict with local boys and things get really rough, they are saved by a woman in becoming. 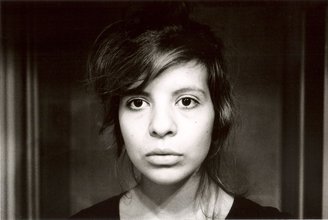 Kukla (1991), an active film director and musician, graduated in film and TV directing from the AGRFT. She has shot numerous music videos as well as short films – from fiction, documentaries, to art and fashion films. Her shorts have been screened at numerous IFFs.