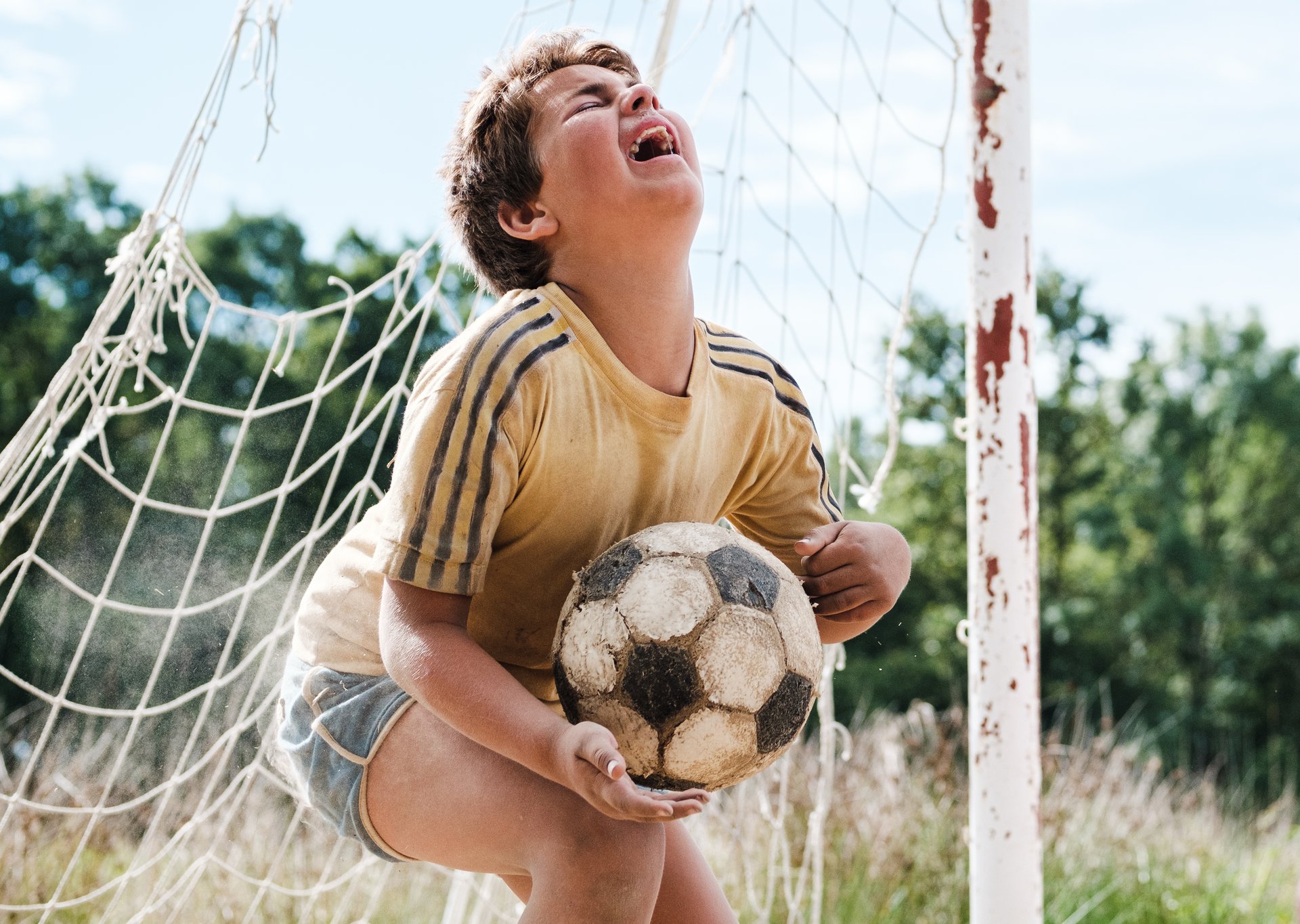 Two best friends spend an afternoon on a football field, dreaming of making it onto the local team. However, dreams come with a price: when a group of older boys interrupt their game, one of them sees it as an opportunity to prove himself, while the other one senses something more sinister is at play.

Rok Biček (1985). Class Enemy, his feature debut, won the Fedeora Award at the Venice Critics’ Week (2013), while the documentary The Family won the Grand Prix at the Locarno Critics’ Week (2017). Rok is now working on the film adaptation of the bestseller novel Dark Mother Earth.