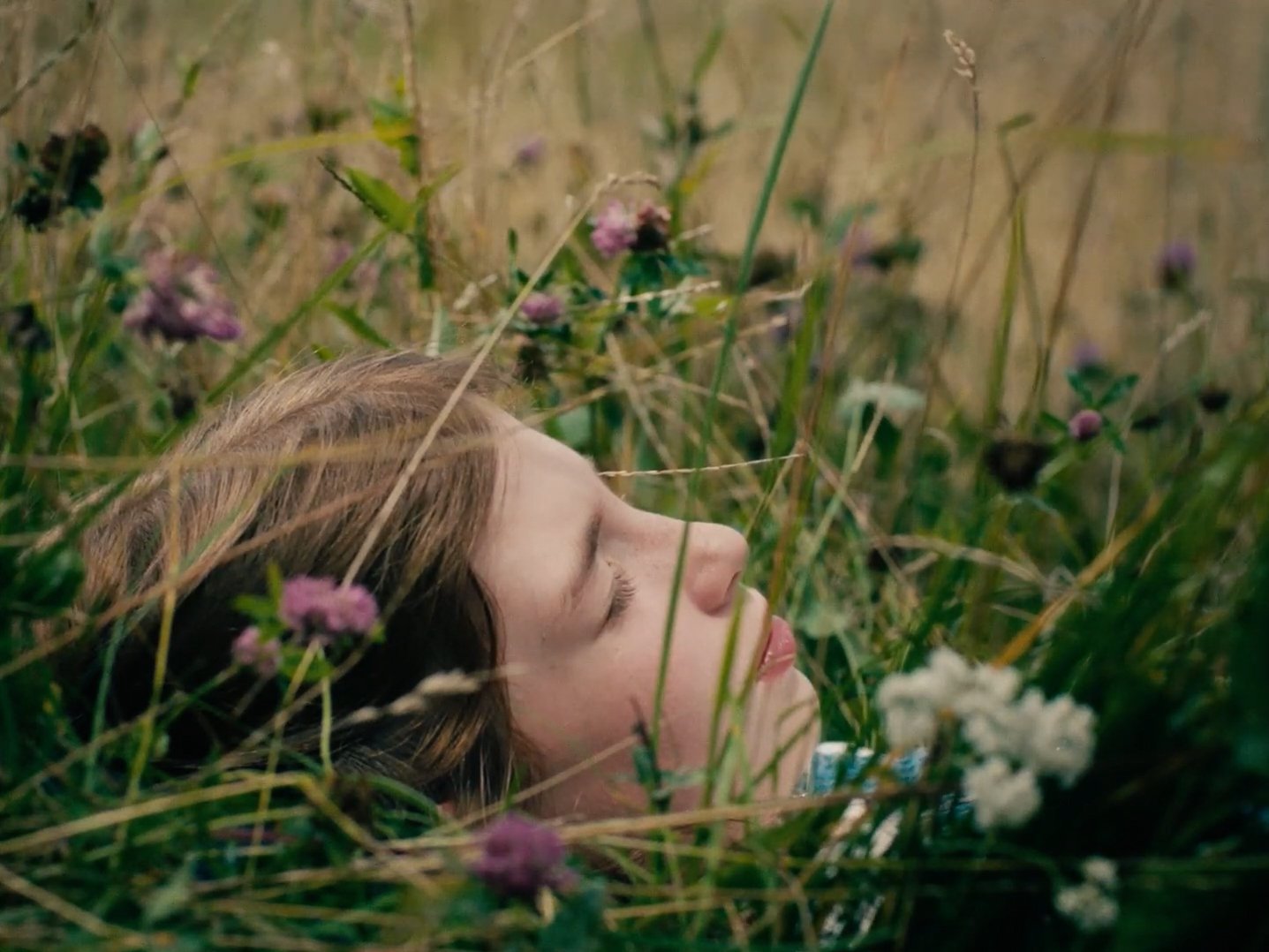 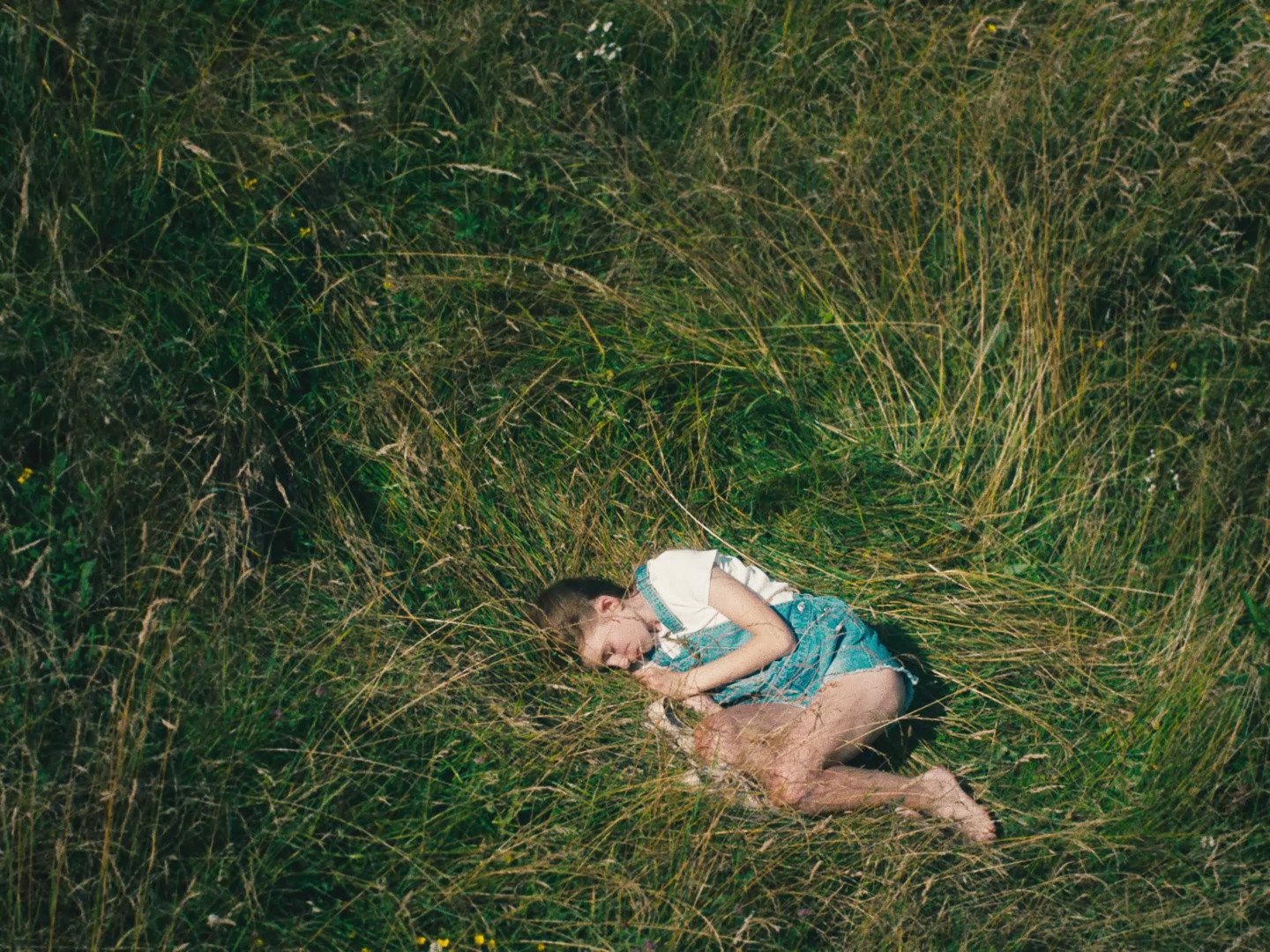 Laying in tall grass, Loti, a teenager, is daydreaming about her mother. When her grandmother calls her, Loti suddenly finds herself surrounded by the reality of the farm. 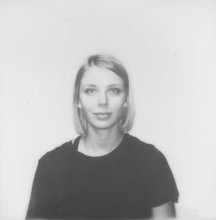 Lana Bregar (1998) studied photography at the Secondary School for Design and Photography in Ljubljana. Photography was not her only passion, though. While in school, she felt a desire to link stories into a more unified whole and started making films. Her education continues at AGRFT, where she is majoring in film and television directing. As a director and writer, she has made Otava (2021), I See in the Dark (2019), and Soil Stories (2018).