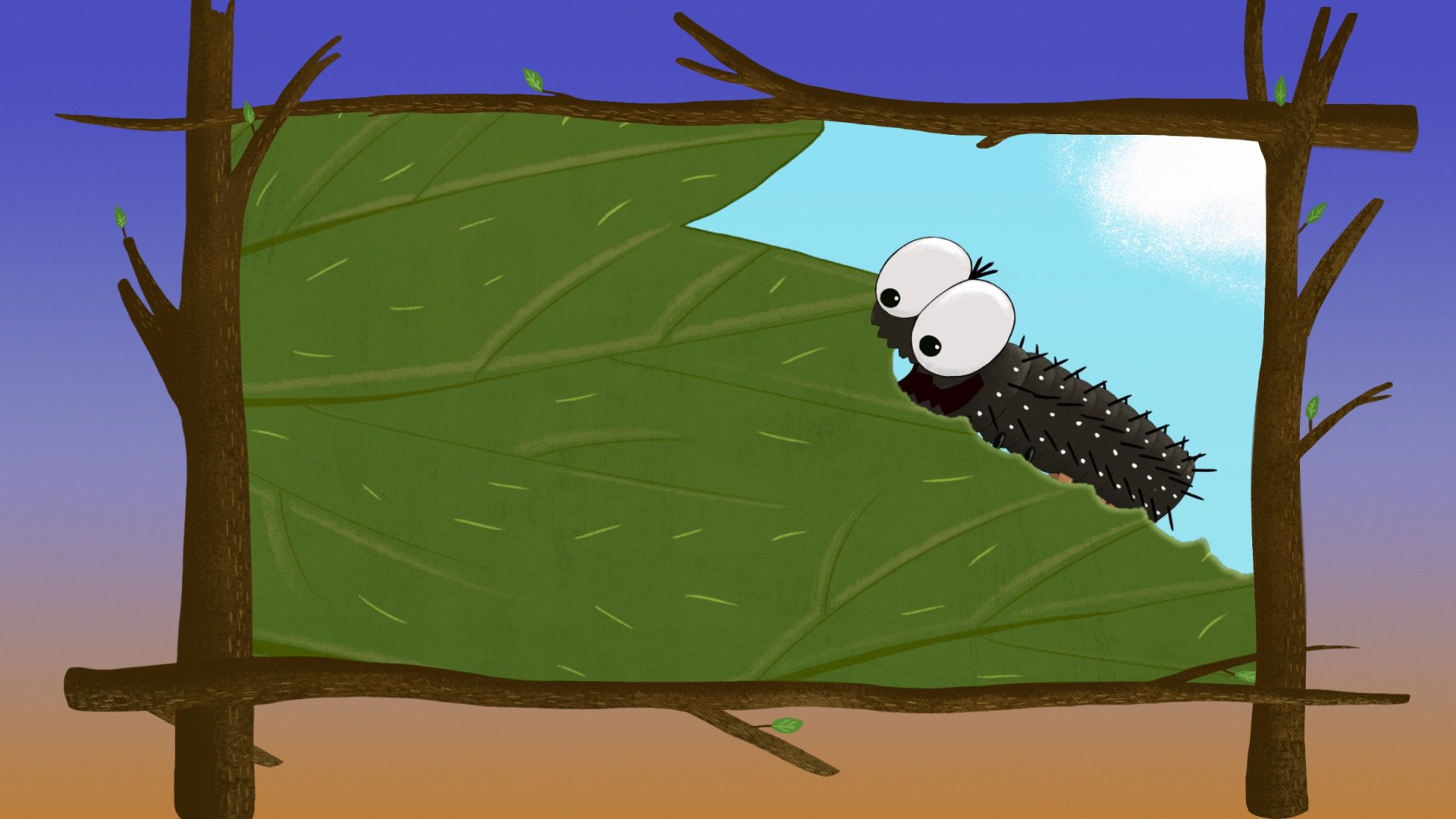 A little animal is born. Soon after, it has to learn how to find food so it can grow and grow: “Nom, nom, nom…”. Sometimes it has to be careful not to become food for its predators: “Hide, little animal!” The days are passing and the little animal is not little anymore. It has grown into an adult. Now it explores the world on its own, until it notices someone special. A mate of the same species! They fall in love and the circle of life begins again. Each episode of How It Grows… illustrates the development of a different animal species from birth to adulthood. The main character is accompanied by other animals that are part of its natural habitat. Actions are supported with narration in rhymes, allowing the youngest to learn new words more easily. Each episode ends with a riddle that sums up what has been learned.

Miha Kalan (1982) is an award-winning film director. He is also an experienced animation screenwriter. His short On Sight (2013) won the Gold Medal at the Tiger Paw Sports FF (2013), the Award of Merit at The Accolade Competition (2013), and the Best Screenplay Award at the Alpi Giulie Cinema (2014). How It Grows… is his debut as an animation director. 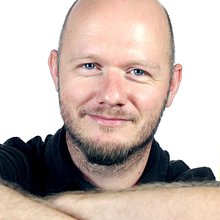 Jernej Žmitek (1981) is an award-winning director, professional animator, and scriptwriter. He mainly focuses on development, scriptwriting and directing of animated content at the Invida production studio.