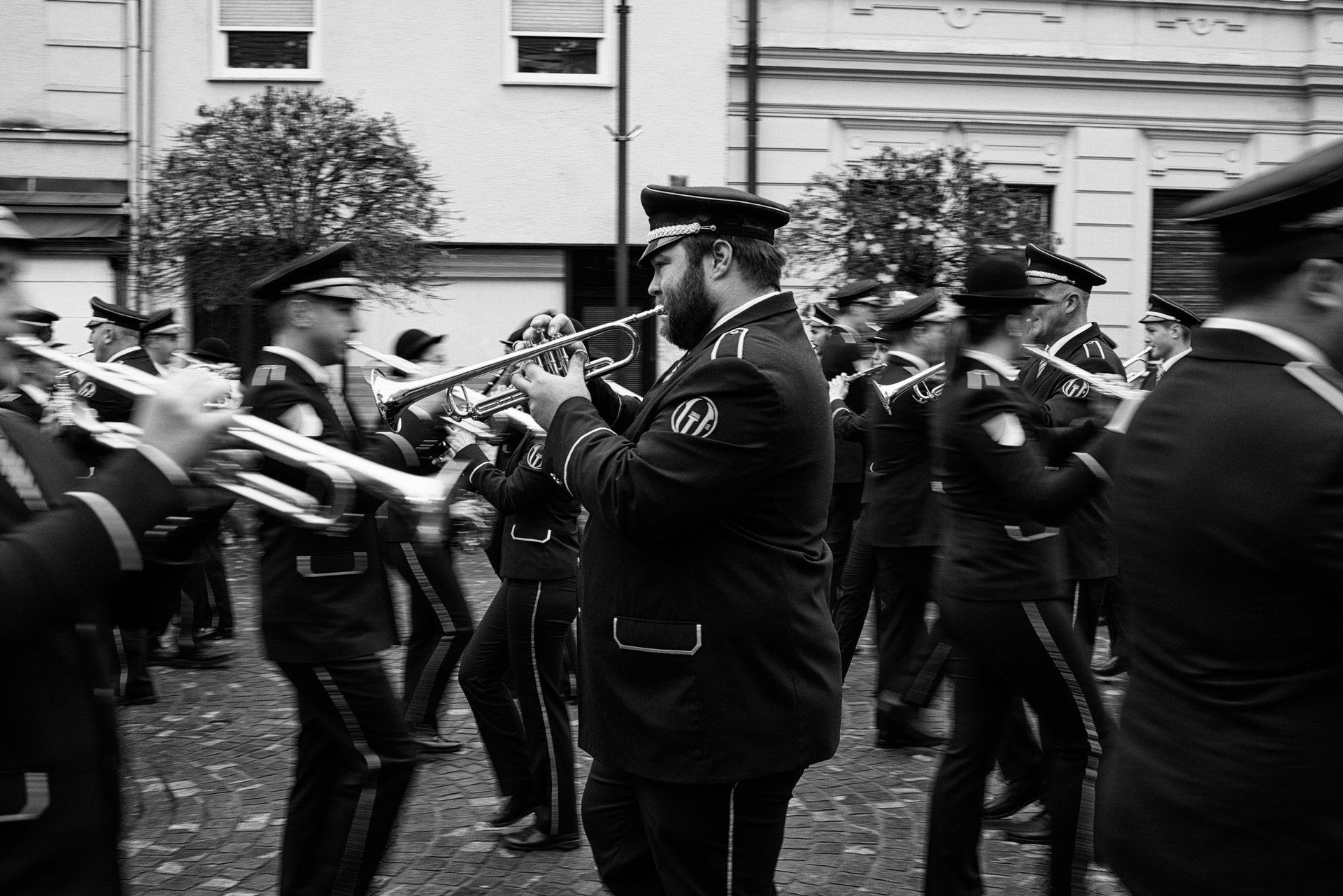 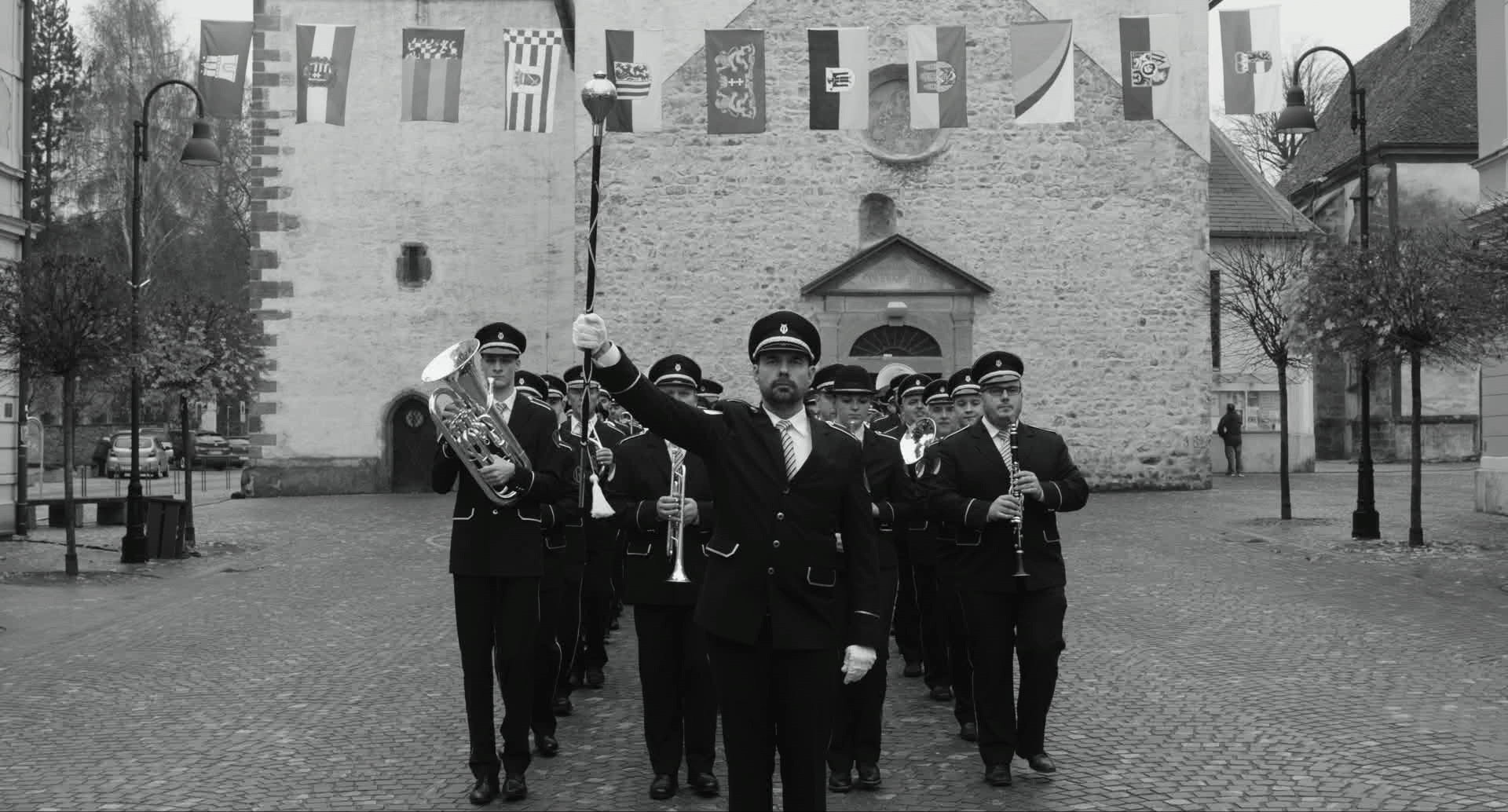 The merry members of a brass band from Slovenia travel by bus to perform in a small Austrian town. They sing, cheer, and drink all the way there. Being part of a brass band is a joyful hobby for most orchestra members. However, not everything goes as planned. A first-time bus driver confesses his responsibility for an accident to his untrustworthy senior colleague; a brass band player cannot hide his shameful drinking to his kind Austrian host; a teenage band member on her first trip with dad on tour witnesses her father’s adultery; and back in Slovenia, a wife wishes she could brave such adultery. Five distinct stories tell us that hiding one’s actions and intentions is the best way to make them shameful! 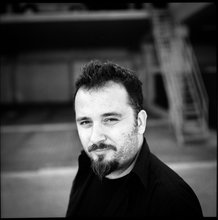 Matevž Luzar (1981), director and screenwriter, graduated from film school with his acclaimed short film Wolfy (2007), which was nominated for the Honorary Foreign Award at the 35th Annual Student Academy Awards competition and has won numerous other awards. After Good to Go (2012), Orchestra will be his second fiction feature. Besides his work as a director and screenwriter, he also teaches screenwriting in Ljubljana. From 2020, he is a president of the Directors Guild of Slovenia and is a member of European film academy.