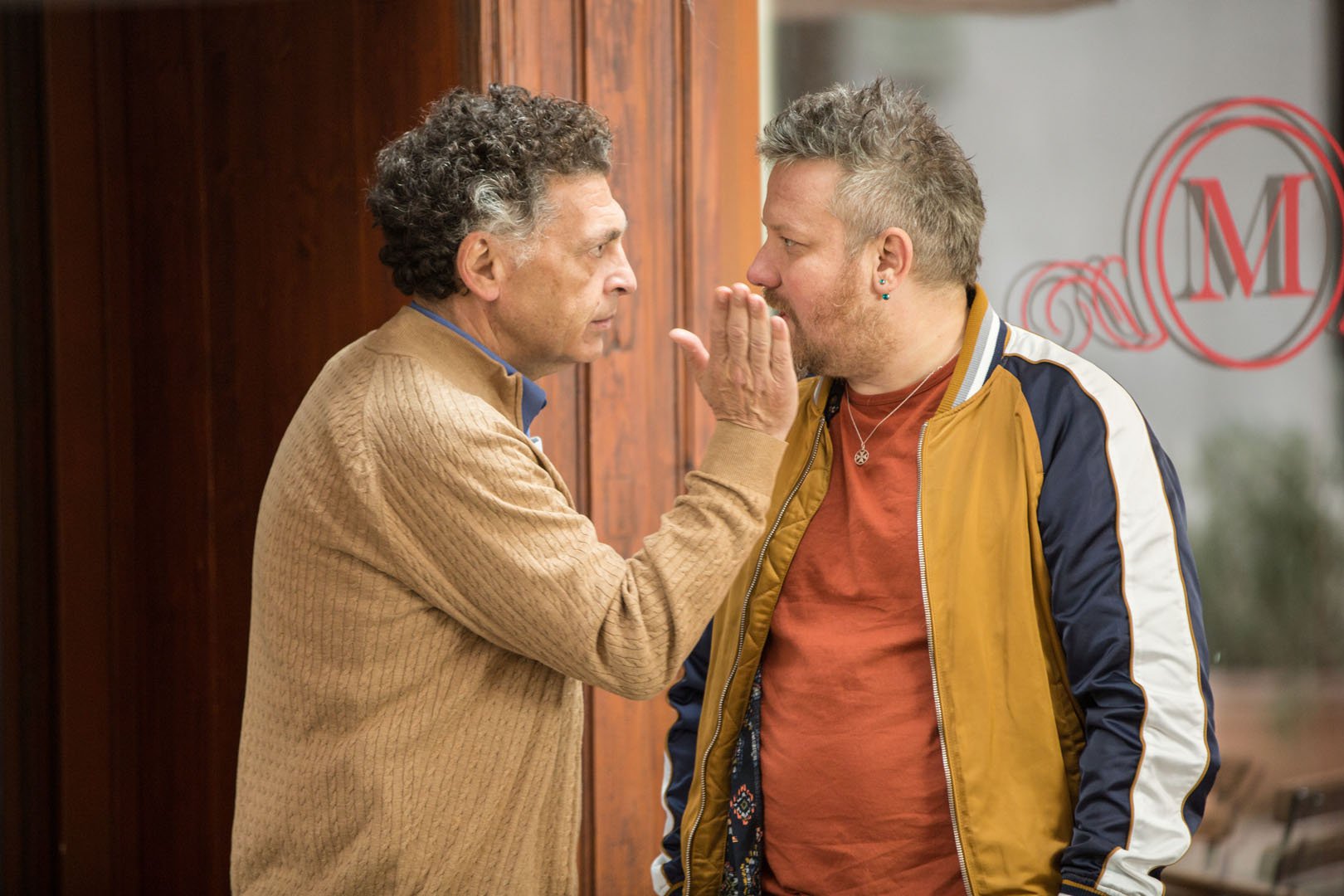 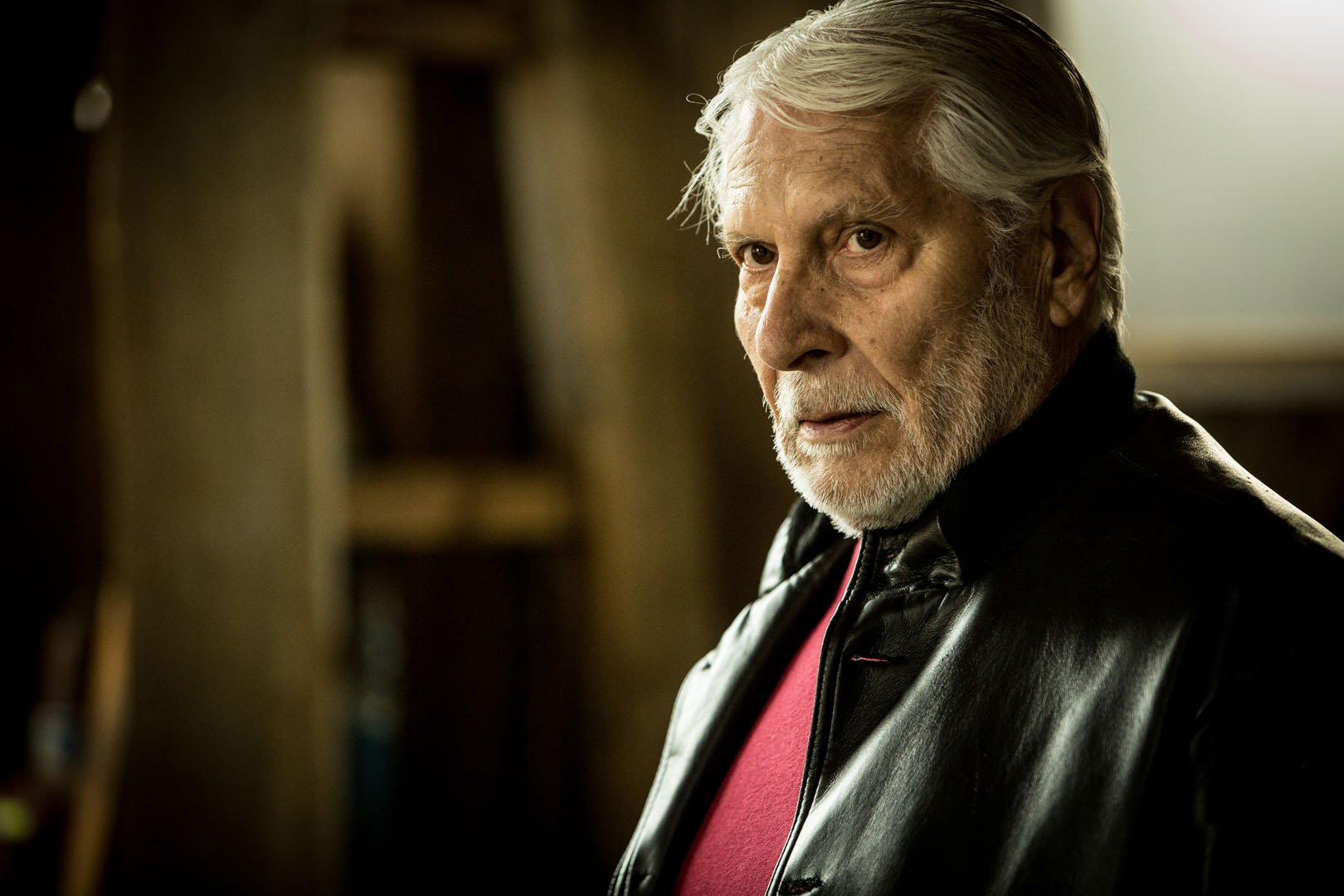 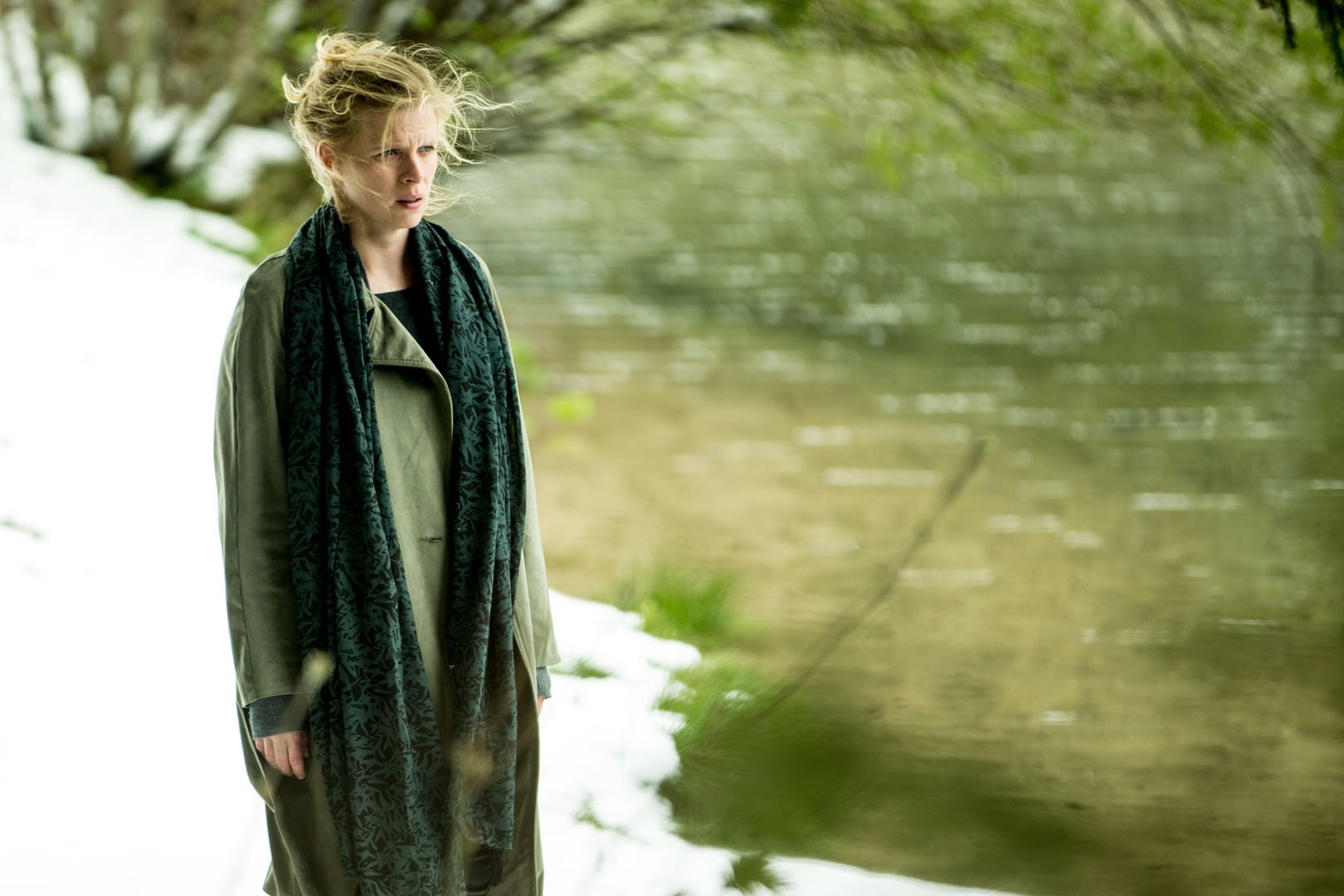 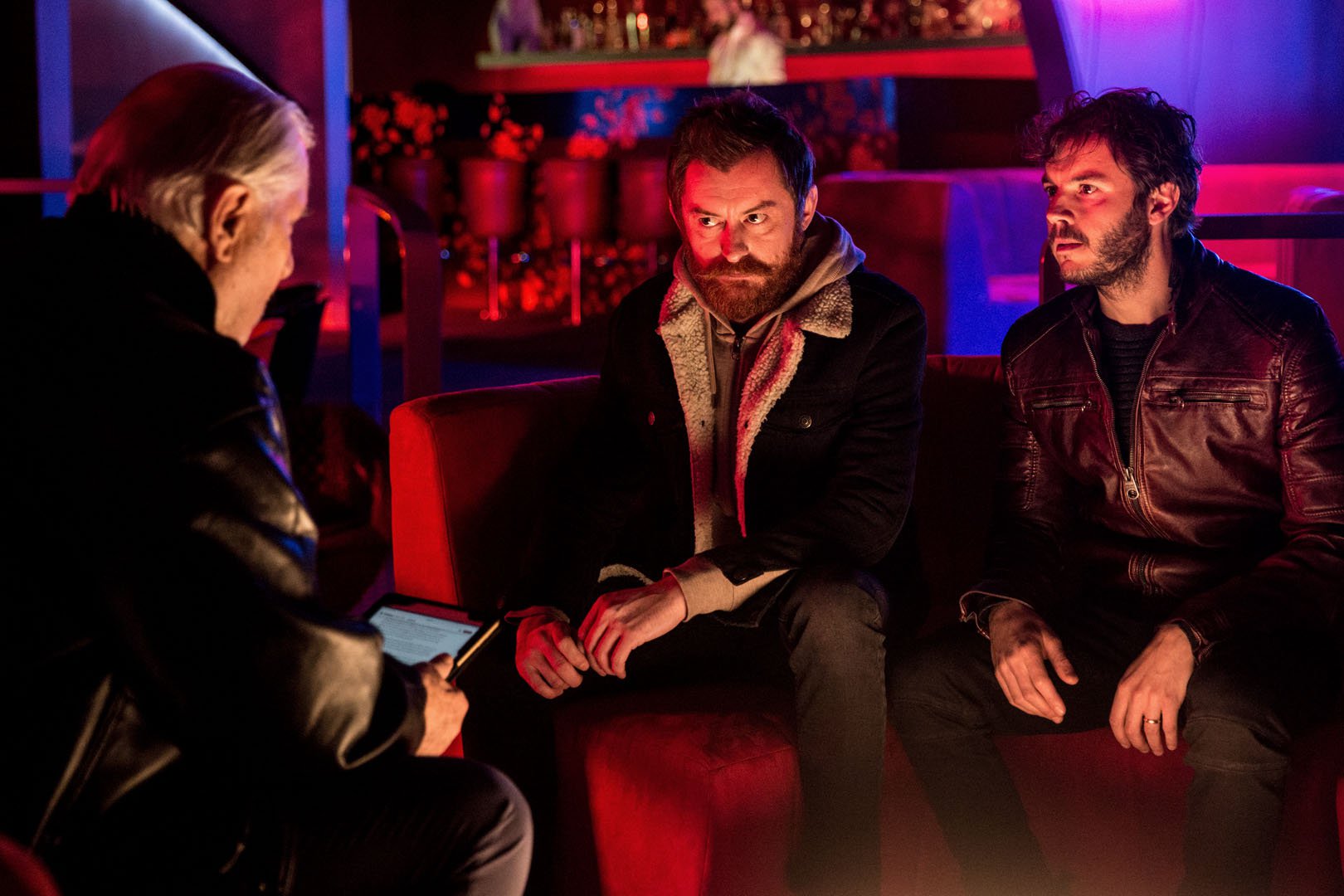 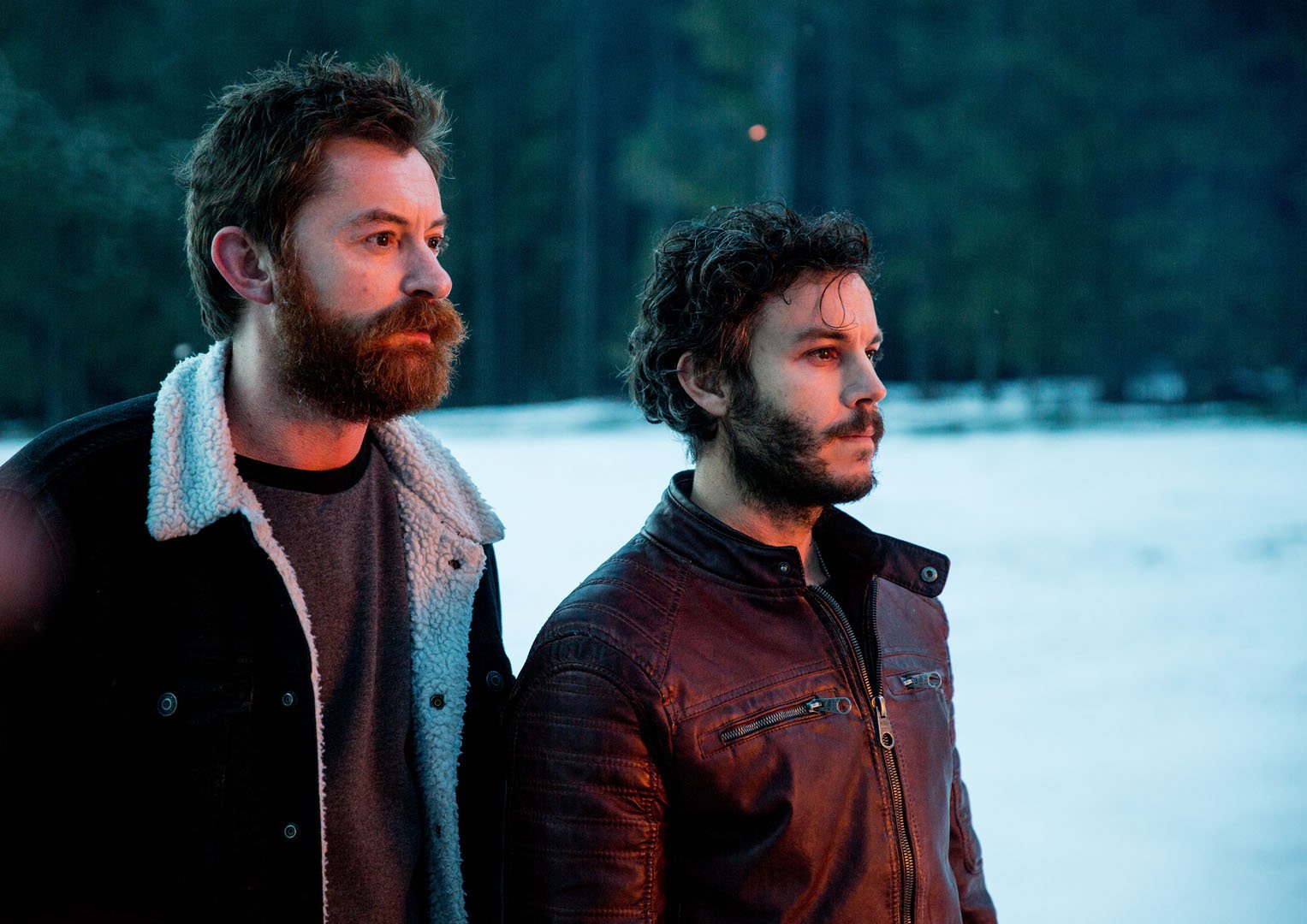 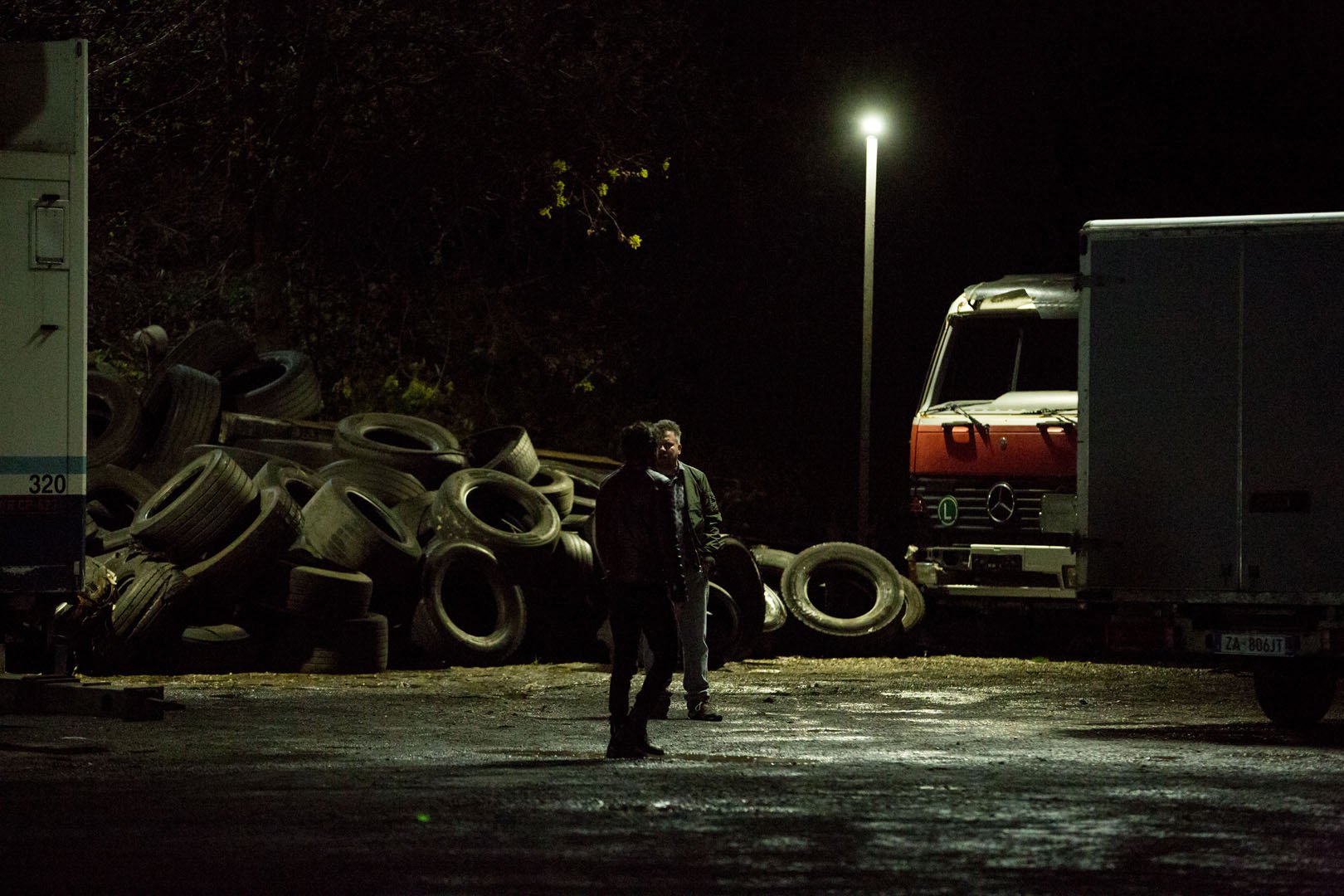 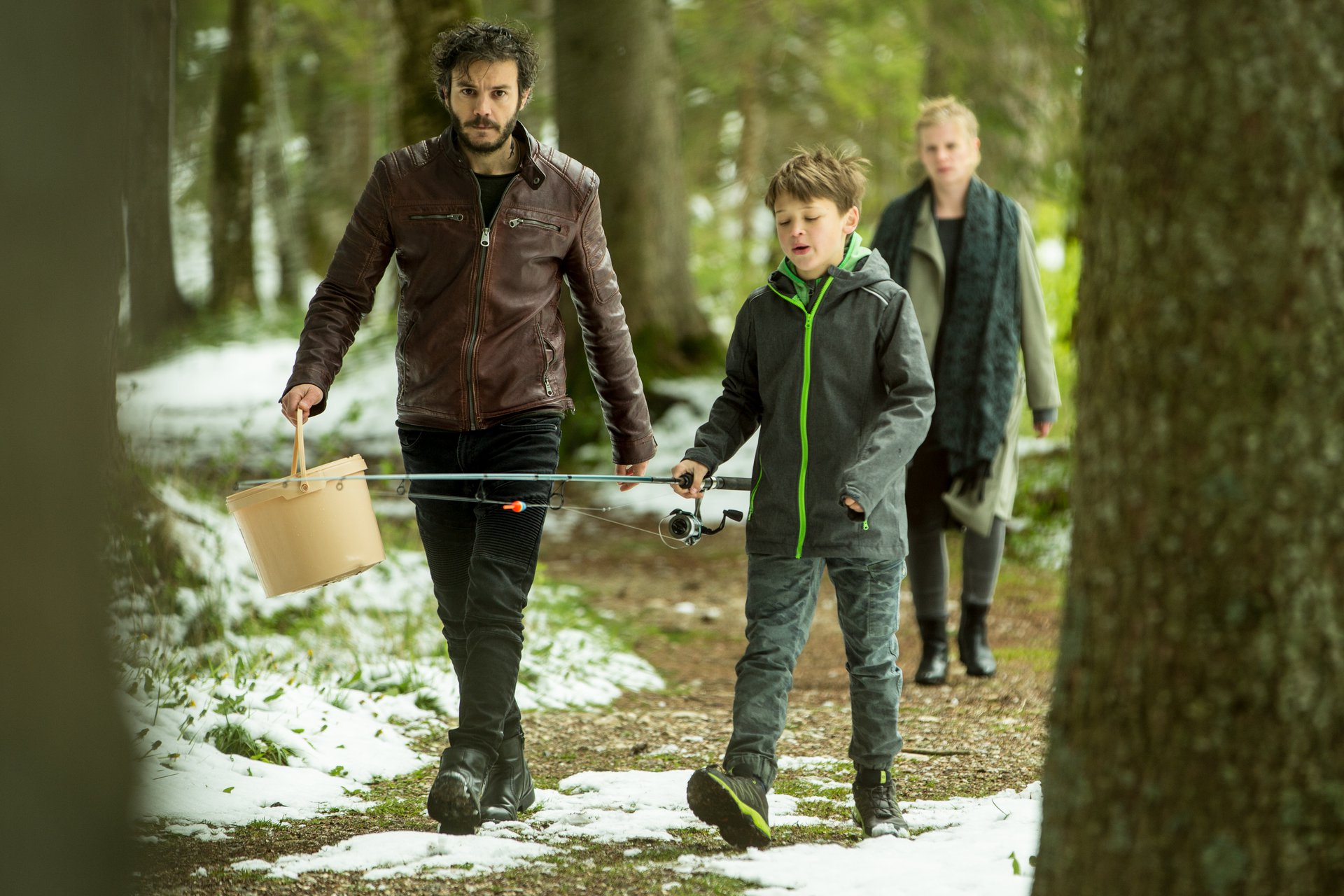 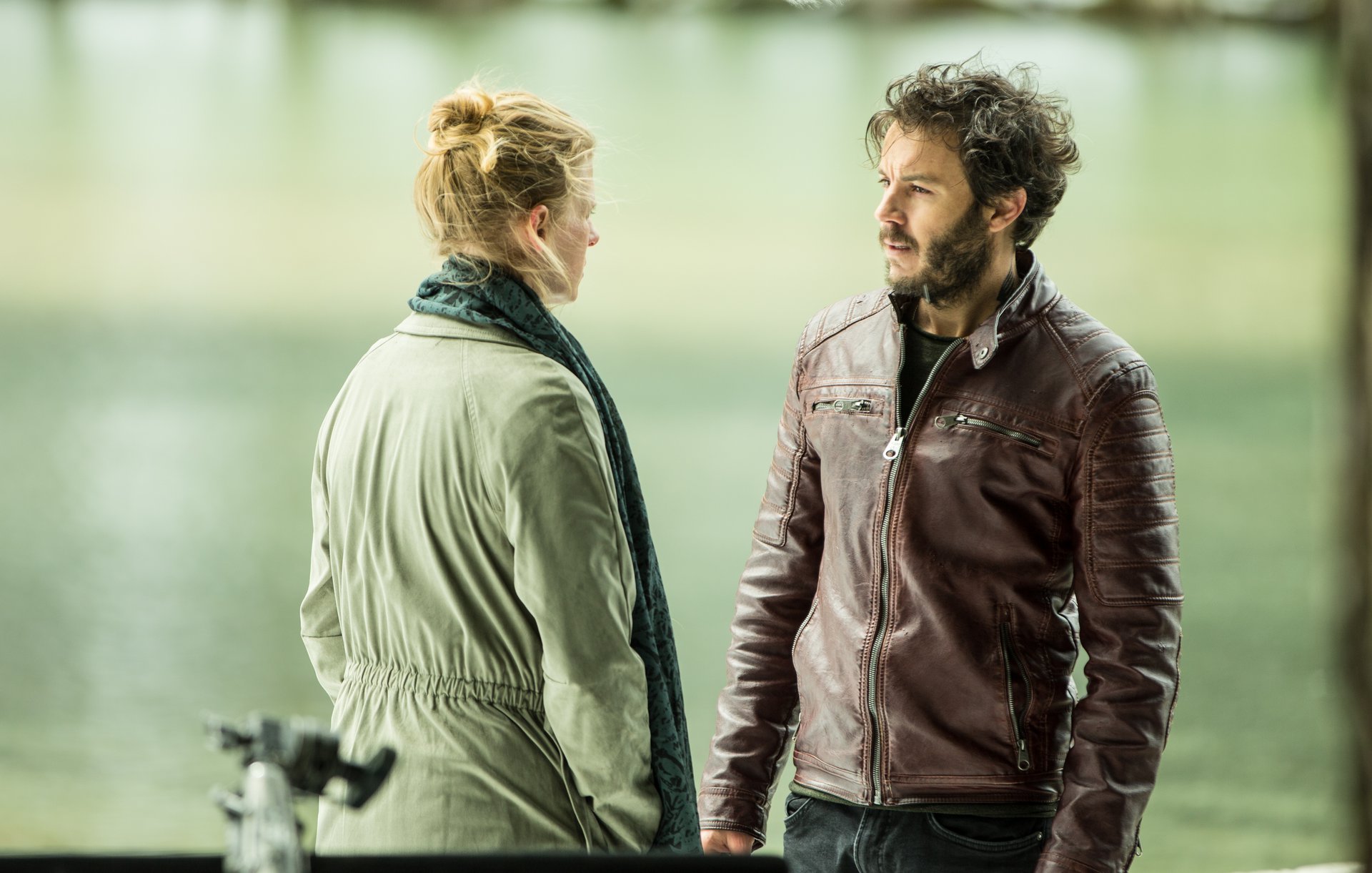 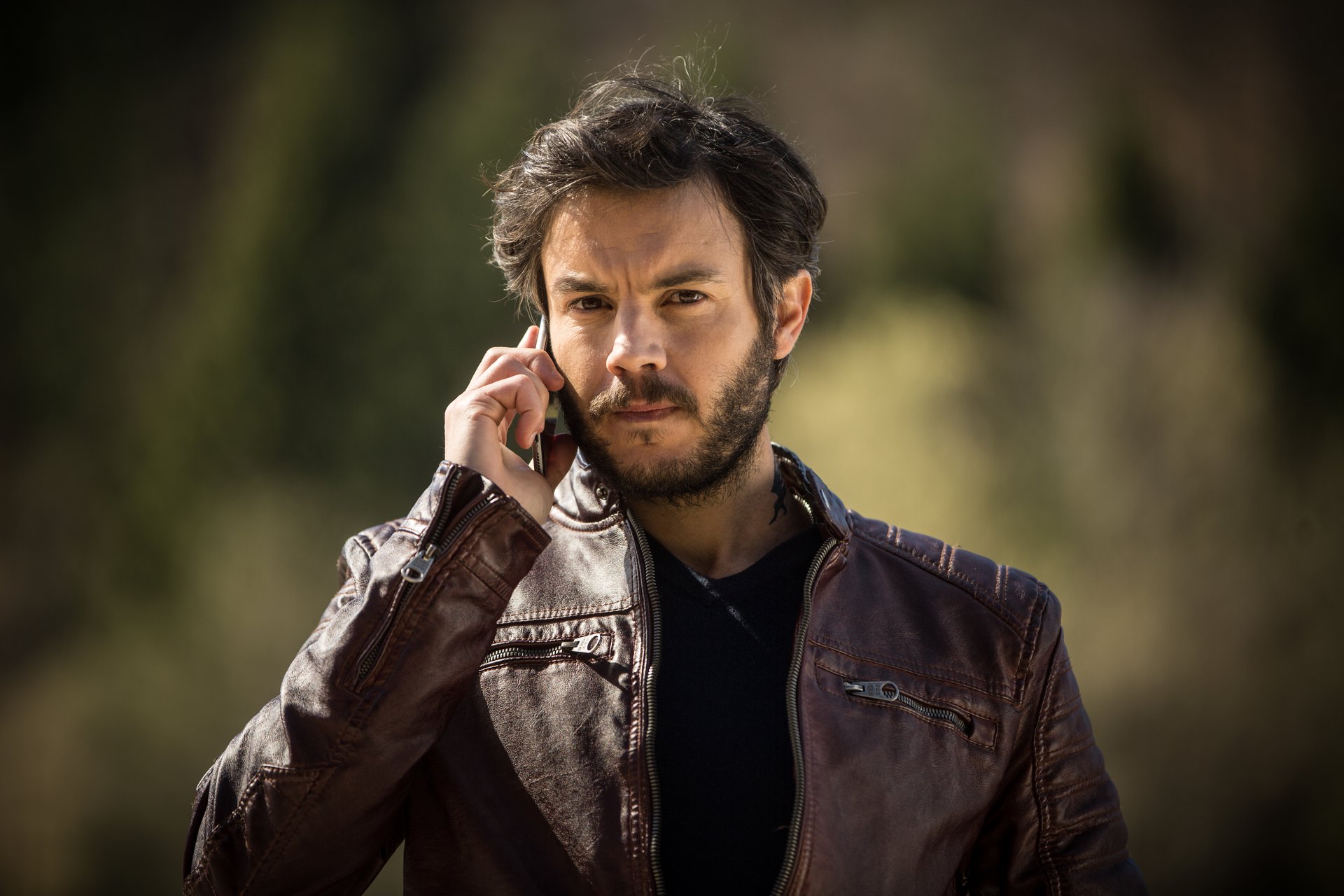 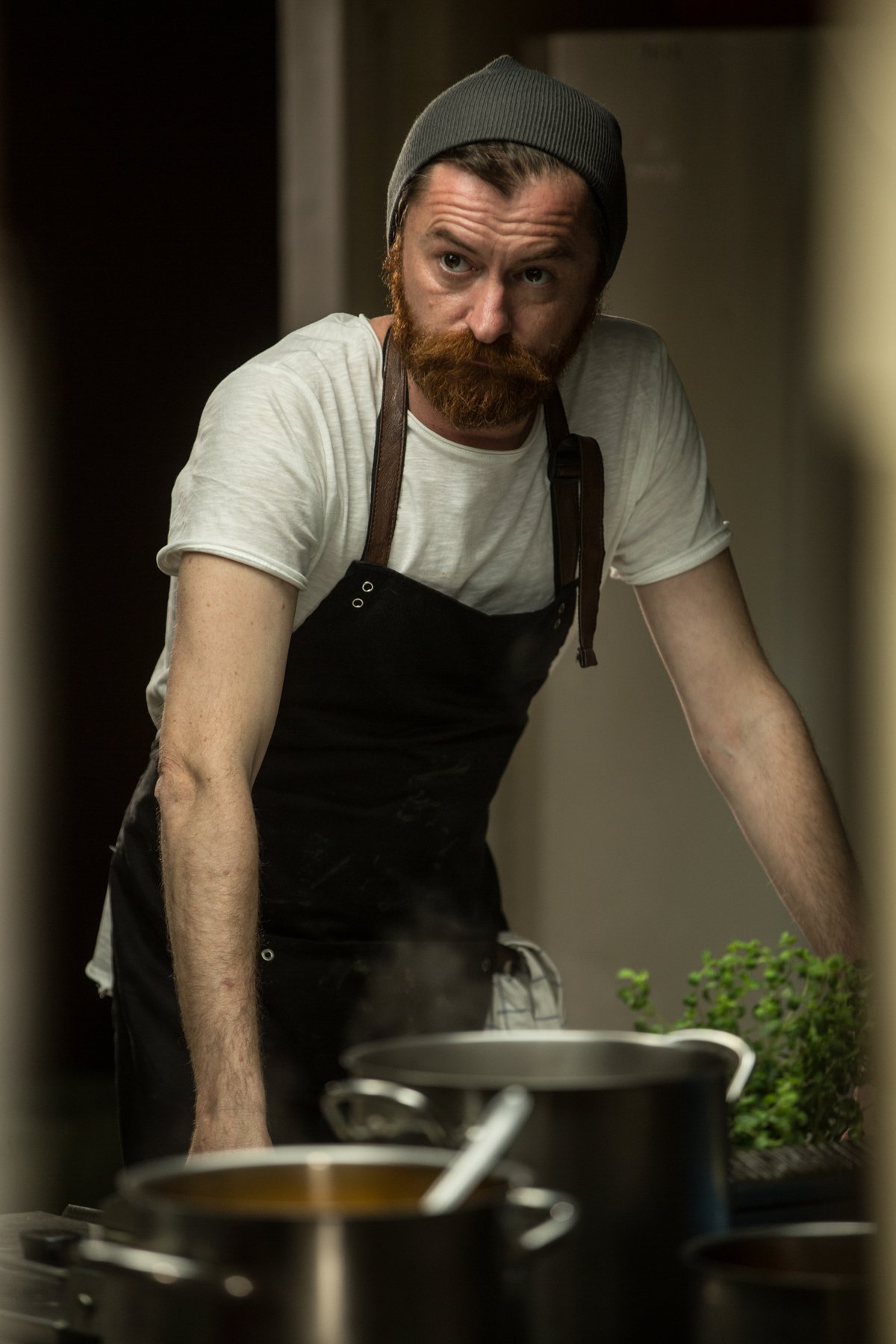 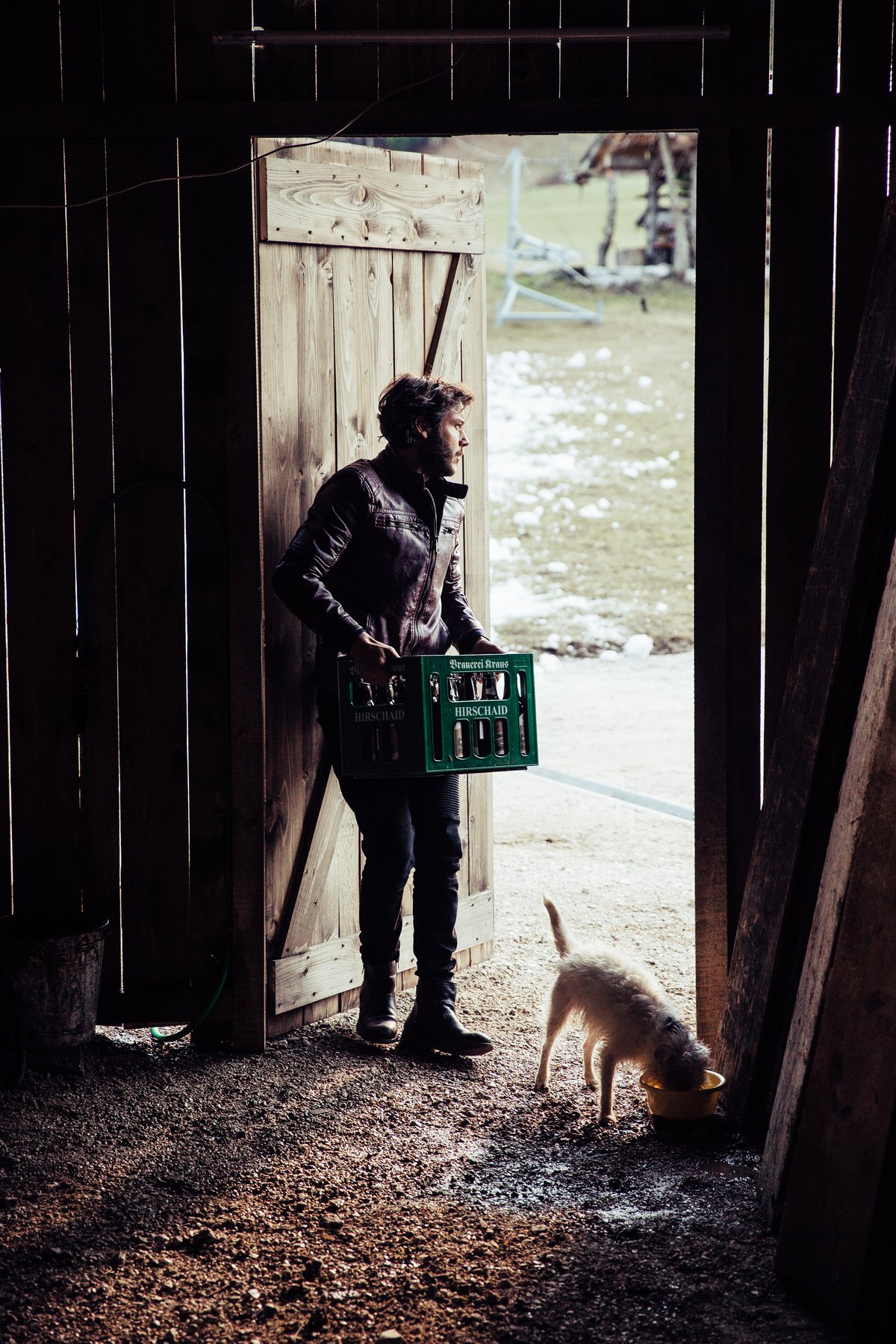 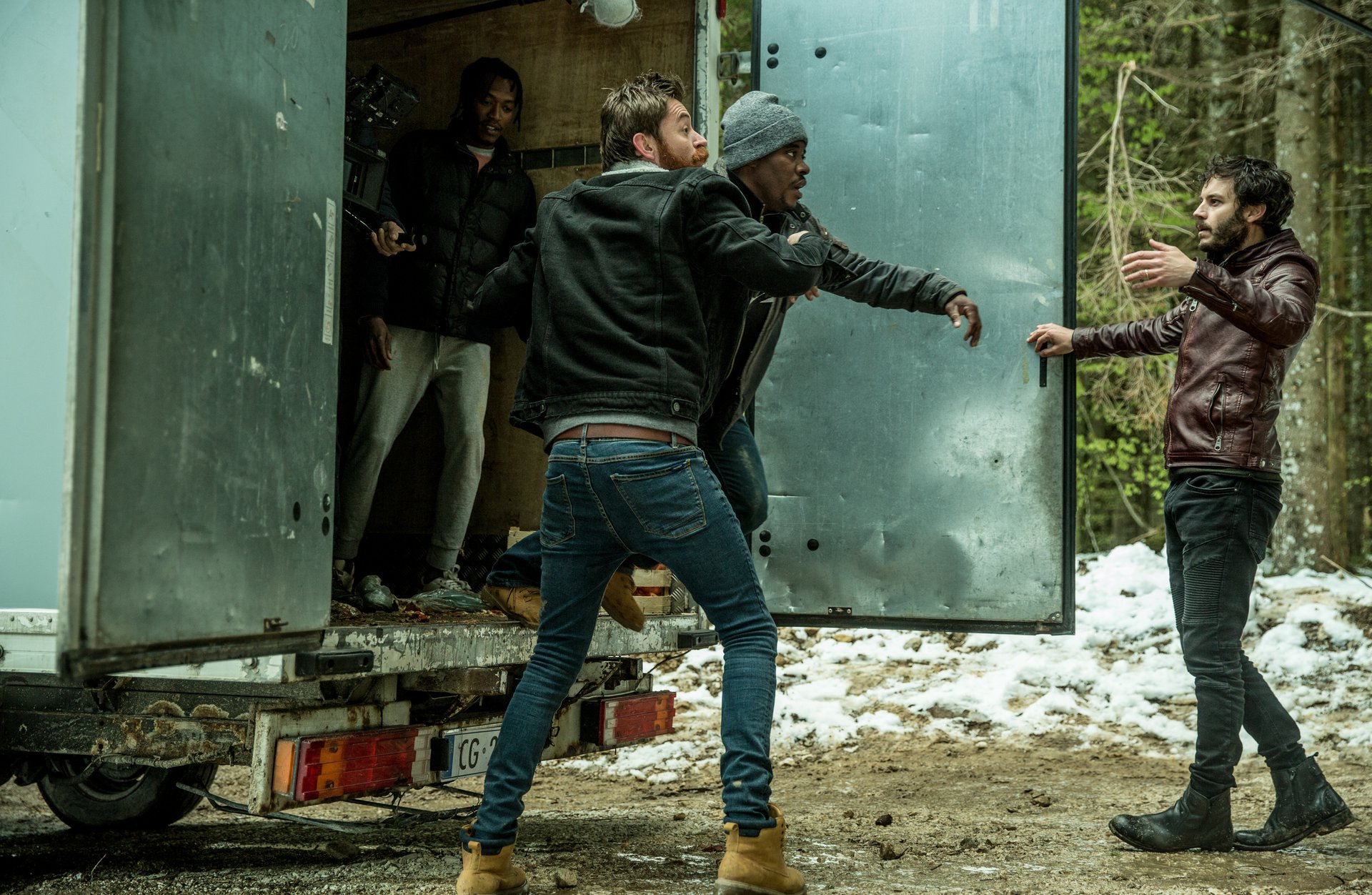 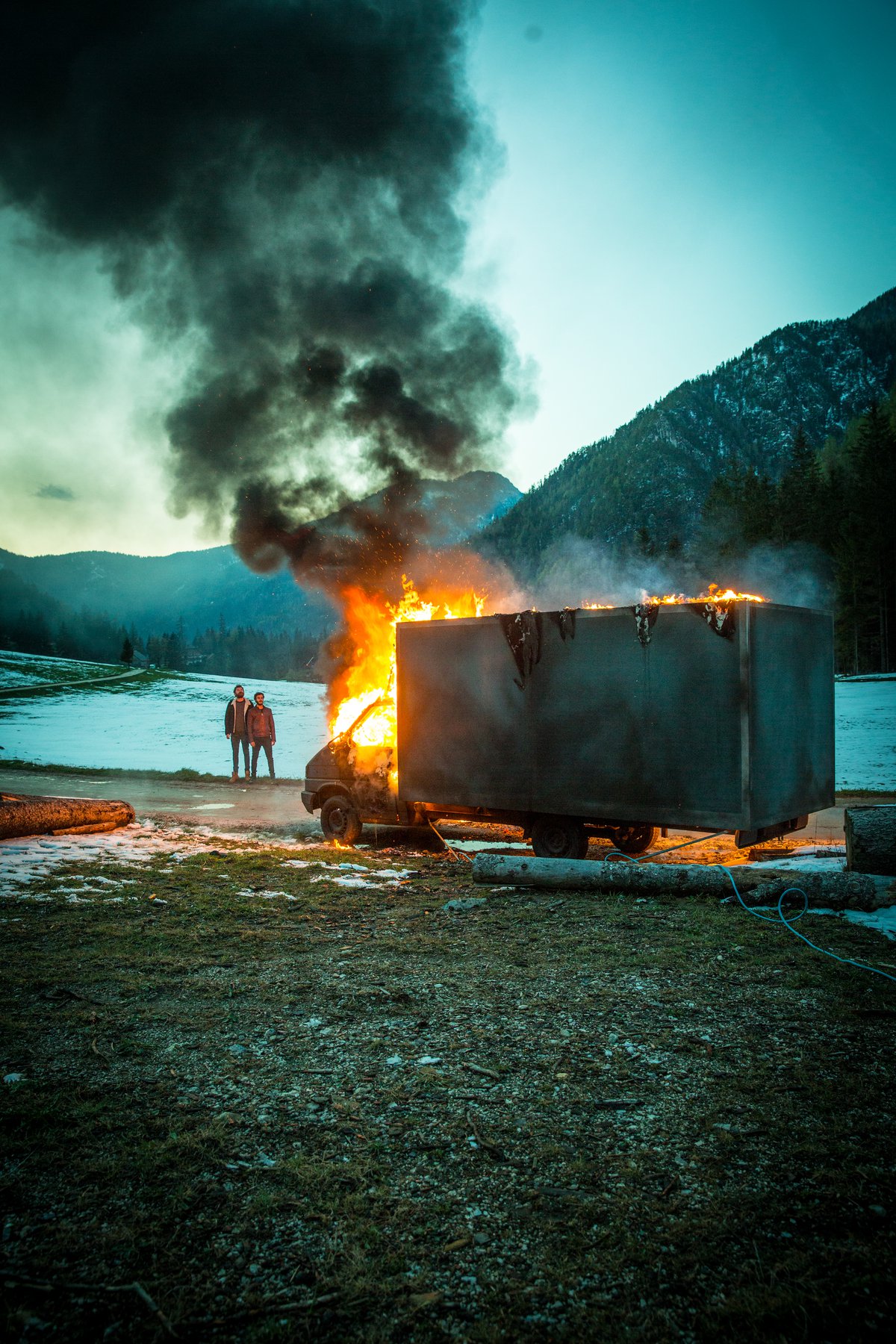 Leo is an Italian who lives in Slovenia. Vučko is a Bosnian who arrived to Slovenia as a child refugee. Leo continues to stay in Slovenia because of his ex-wife Tanja and his son Luka, hoping that they can become a family again. When the bank refuses to grant a loan Leo and Vučko would need to renovate their restaurant, they have no choice but to accept an offer from Gianni, a swindler. They are tasked with stealing Gianni’s truck so that he can collect the insurance money. However, instead of stealing Gianni’s truck, Leo and Vučko mistakenly steal a truck full of refugees. Vučko the refugee and Leo the migrant themselves thus inadvertently become responsible for destinies of people similarly unfortunate as they had once been. In order to solve their financial problems, they decide to sell the refugees. At first it seems that they are not indifferent towards these people, but with each passing day there is less and less humanity left in Leo and Vučko. 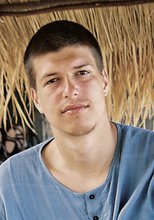 The director and (screen)writer Goran Vojnović (1980) graduated in film and TV directing from the AGRFT. As a writer, he has won the highest Slovenian literature award Kresnik three times and received the prestigious Prešeren’s Fund Award. As a director, Vojnović has made a number of short and two feature films. Chefurs Raus! (2013) won the Best Director Award at the Alexandria FF and the Best Screenplay Award at the SEE FF, while Piran Pirano (2010) received the Best Production Award at the SEE FF and the Dialogue Prize for intercultural communication at the Cottbus FF.