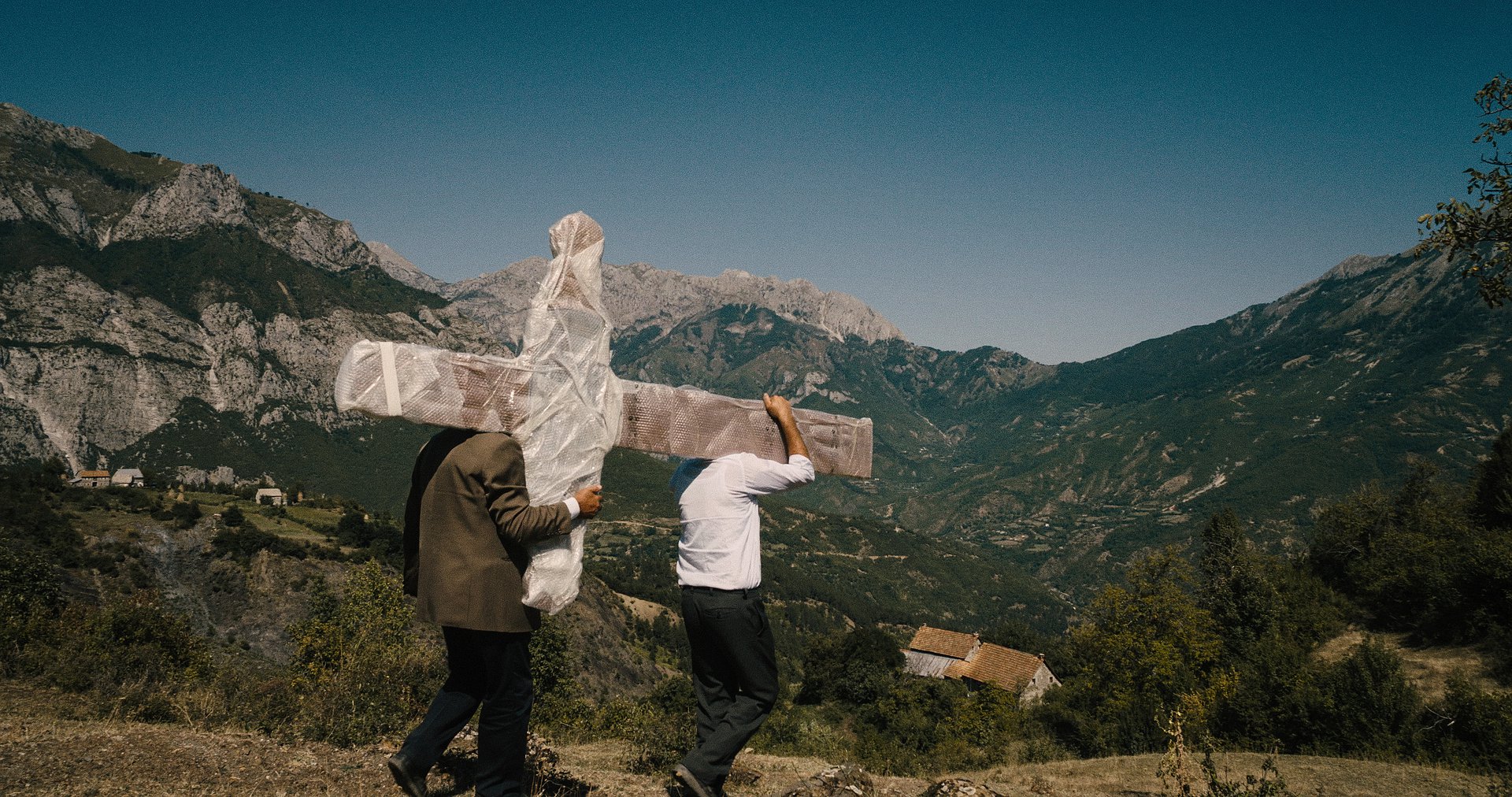 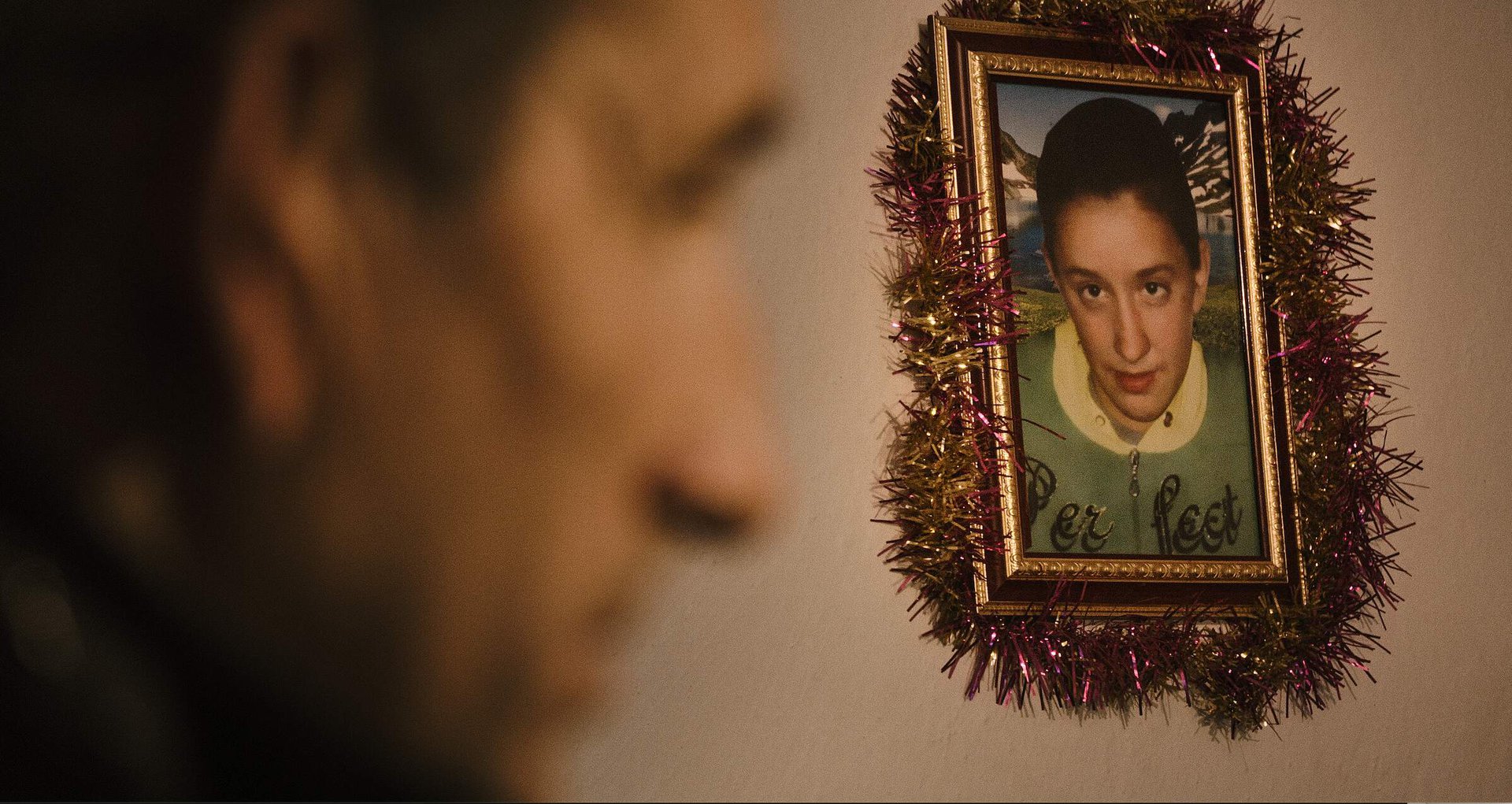 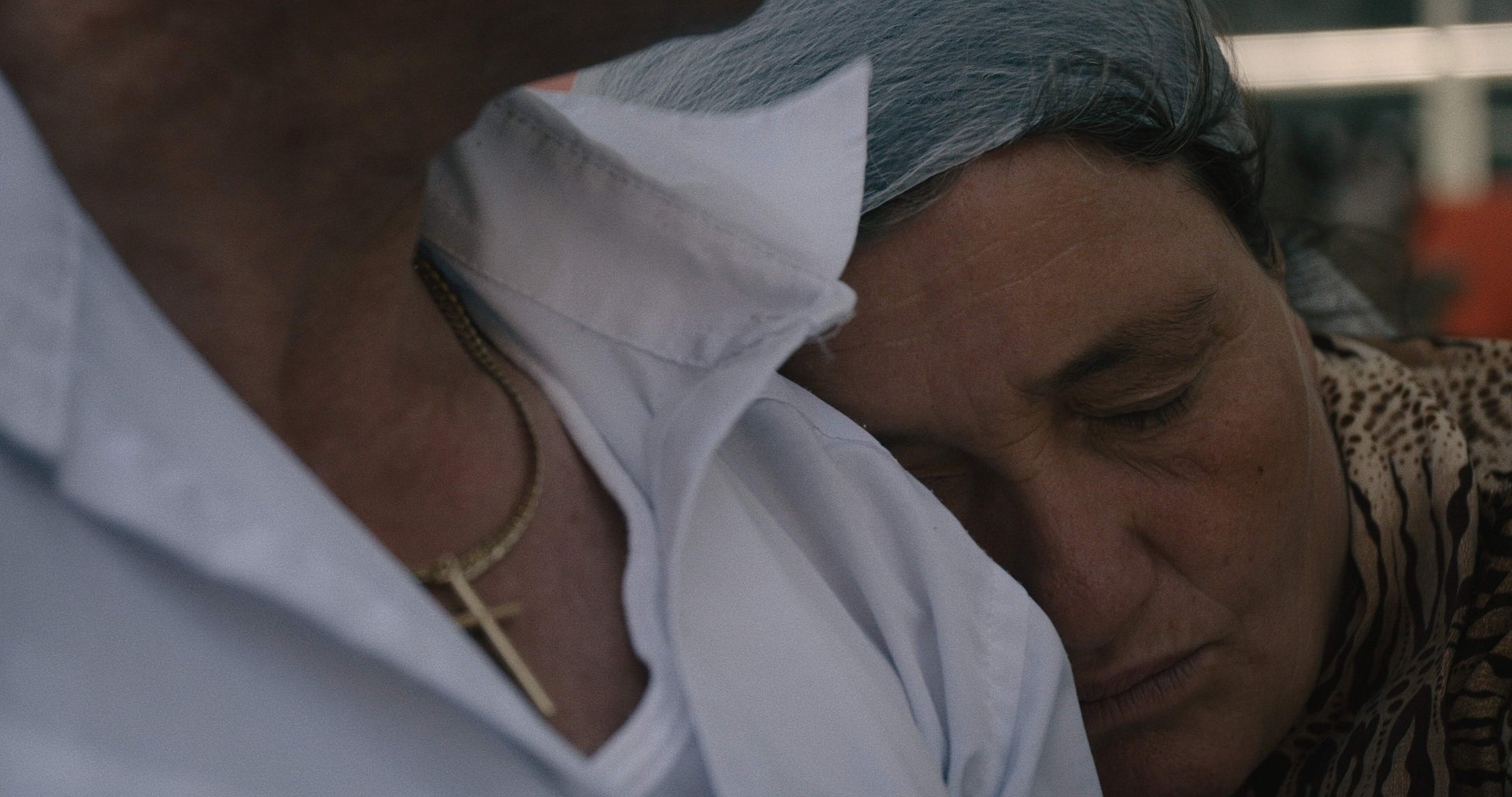 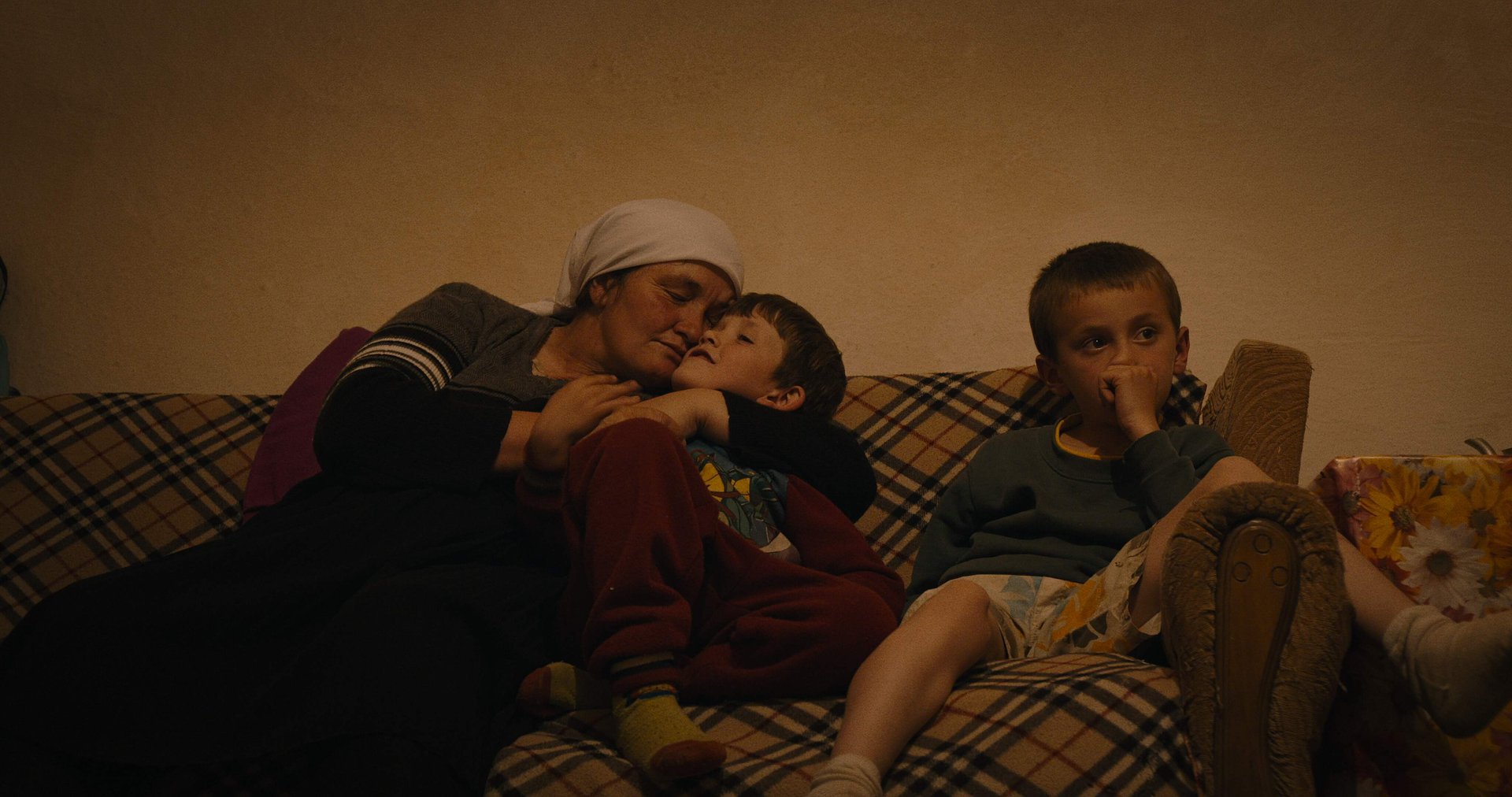 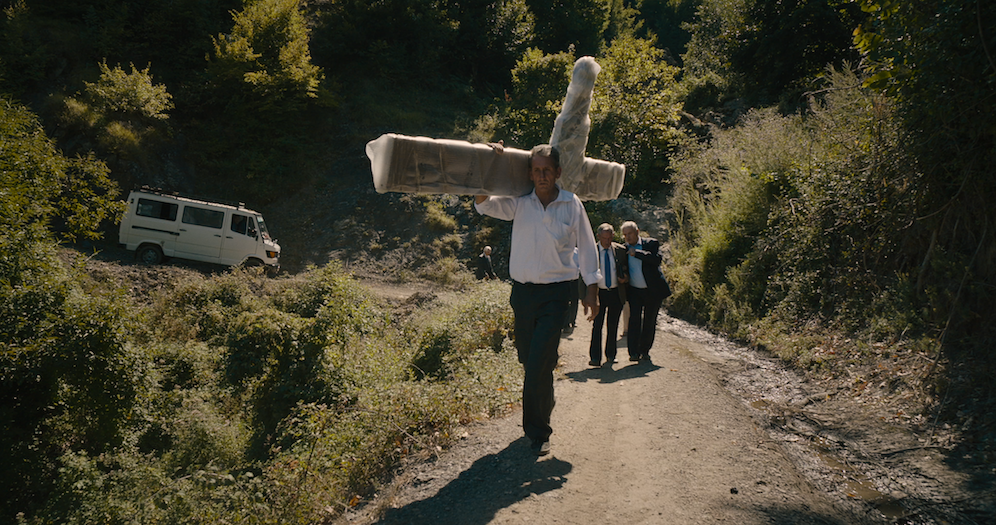 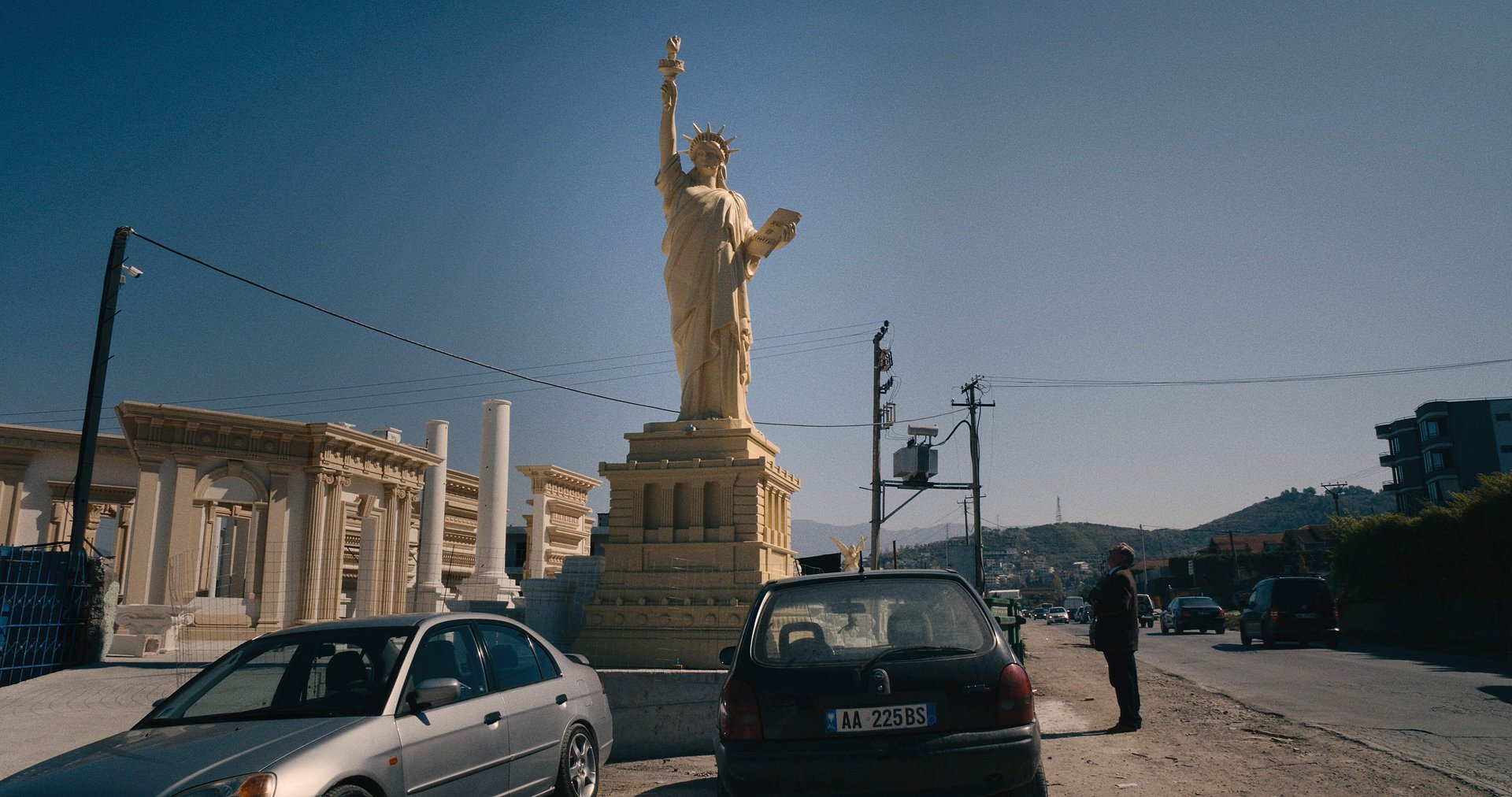 An 18-year-old girl is killed in a bitter family feud in the Albanian highlands. Her bereaved father is torn by the pressures from a local bishop and an NGO chairman from the capital, not only to forgive the imprisoned killer and his family, as a Christian, but to reconcile with them – as the age-old tribal code, Kanun, once required. A poignant and insightful account of a patriarchal society caught between a lingering past and a precarious present. 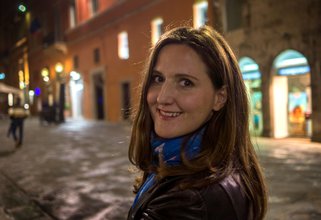 Marija Zidar (1976) is a Slovenian filmmaker. Her background is in Journalism (BA in Journalism; BA in English Language and Literature). She also has a PhD in Sociology from the University of Ljubljana. She is passionate about presenting thoroughly investigated social issue stories through intimate, sensitive, and empathetic visual storytelling. She has written three medium-length documentaries for RTV Slovenija and directed one. Reconciliation is her debut full-length documentary.