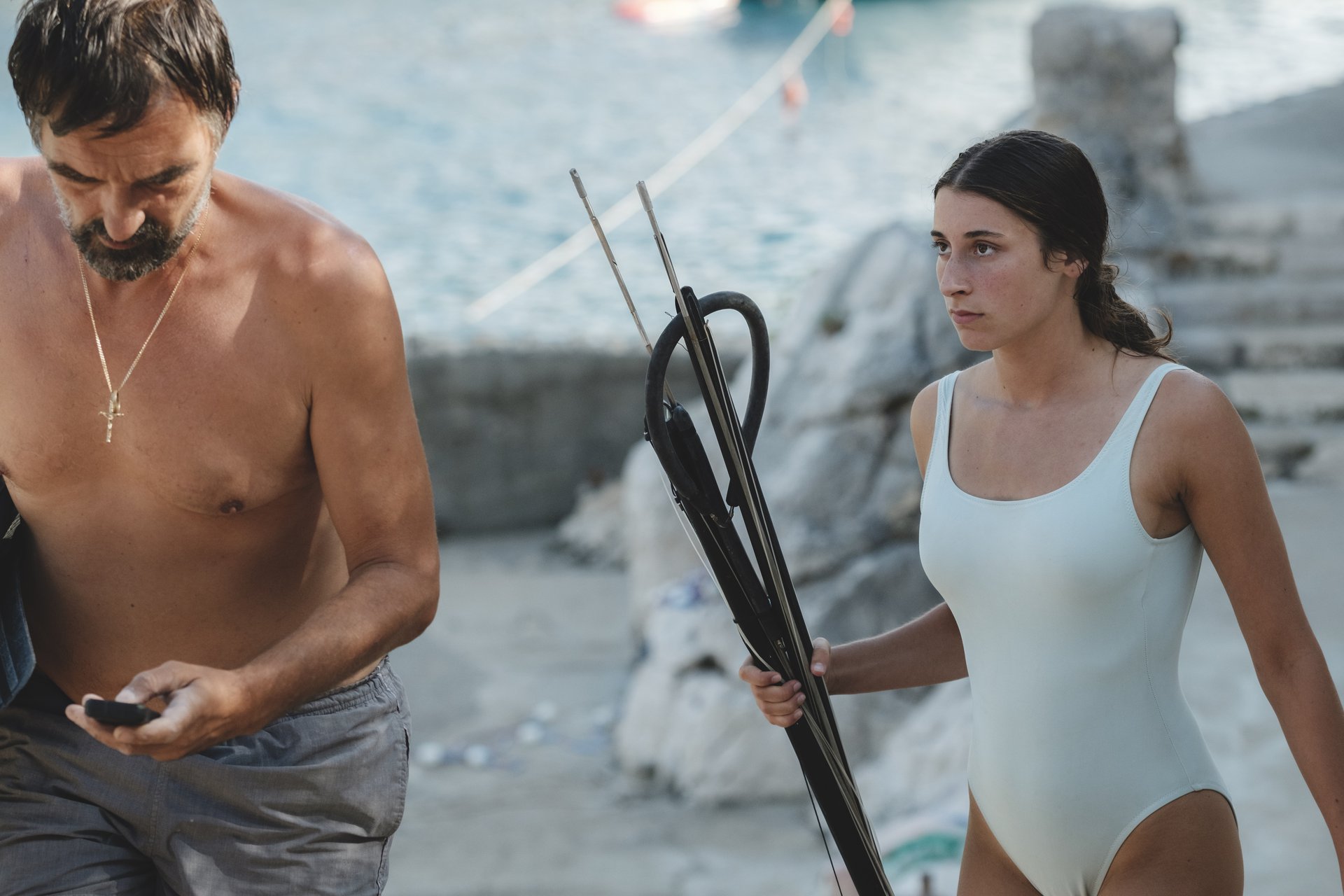 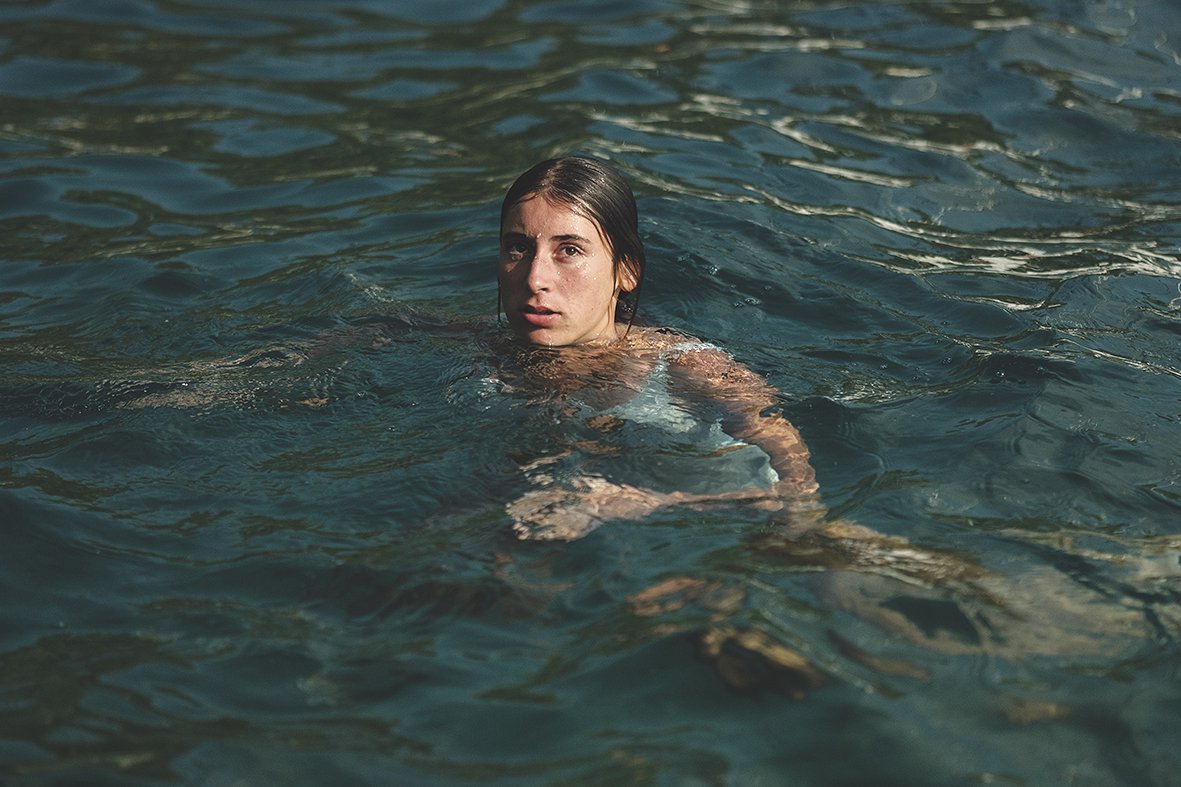 On a remote Croatian island, the restless teenager Julija and her young mother lead an isolated life under her retired father’s oppressive hand. However, tides change when a charming family friend arrives, sparking in Julija the feeling of an undeniable connection. 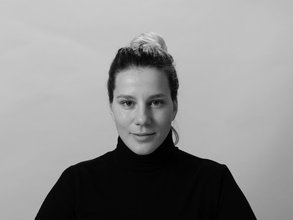 Antoneta Alamat Kusijanović (hr) is a writer, director, and producer born in Dubrovnik and based in New York. Her short film Into the Blue received an award at the 67th Berlin IFF, the Youth Jury Award at the 63rd Oberhausen FF, the Heart of Sarajevo at the 23rd Sarajevo FF, and was nominated for the Student Academy Award. Antoneta is an alumna of the Résidence du Festival of Cinéfondation, Jerusalem Film Lab, the Berlinale Talent Lab, Sarajevo Talent Lab, La Femis Producing Atelier, and Marcie Bloom Fellowship. She holds an MFA in Directing from Columbia University in New York, a Masters in Producing from the Academy of Dramatic Arts in Zagreb, Croatia, and is a member of the Academy of The Motion Picture, Arts and Sciences, Oscars.