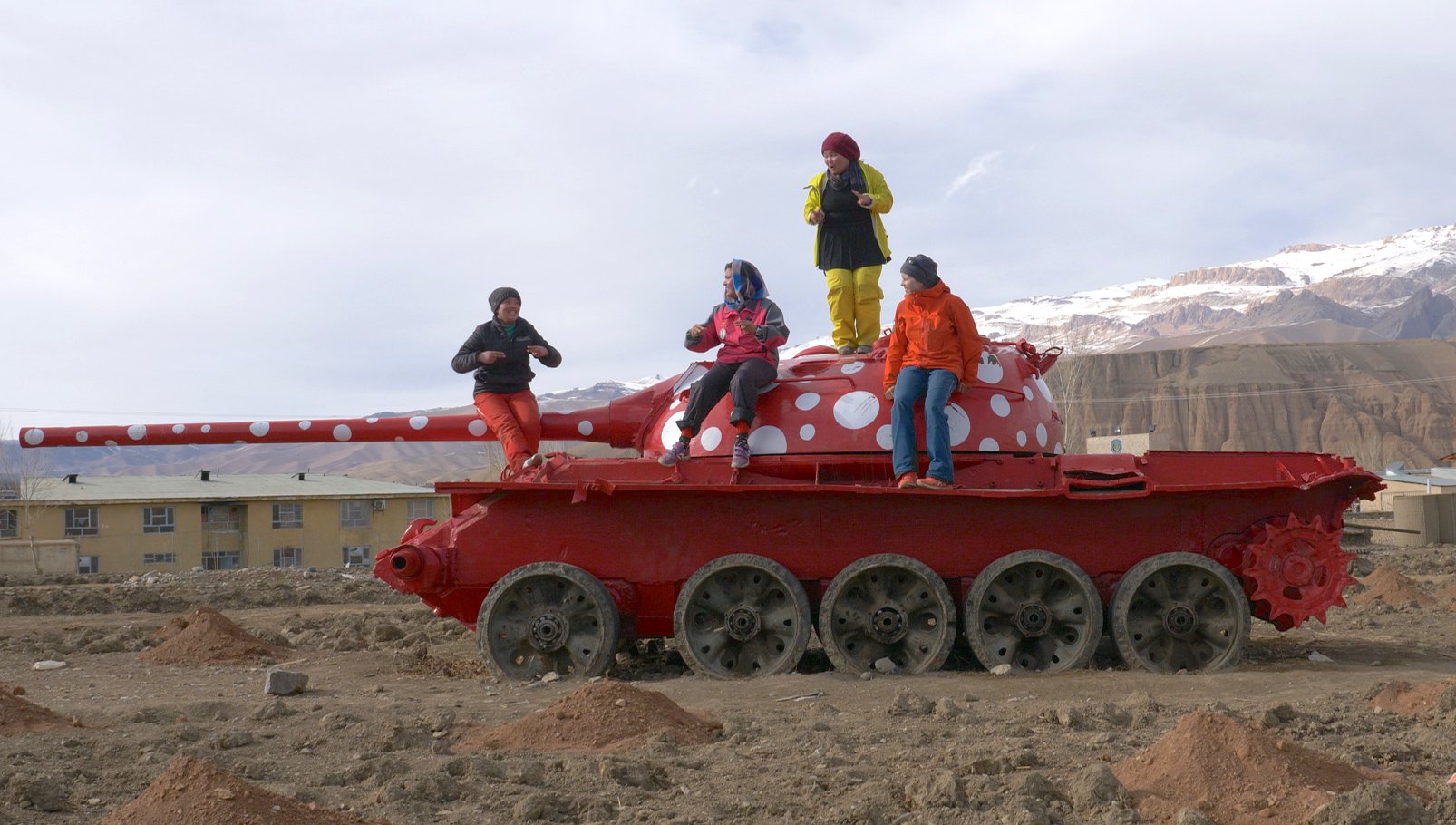 In the mountains of Central Afghanistan, a group of Afghani teenage girls is challenging cultural stereotypes – by learning to ski and developing this sport to a professional level through extensive training in Europe. Their journey to Europe represents the central part of the film, as the girls are confronted with the harsh reality and tough competition of the Western professional world of sports. The film will explore the girls’ emotional and cultural world during their encounter with the European culture and people. This will result in a new perspective and understanding of the Afghani people, including the ones already living in Europe.

The freelance film director Haidy Kancler (aka Maja Senekovič, 1982) graduated from the University of Media and Communication Arts in Maribor. After her first documentary High on life! (2009), she has predominantly worked in the documentary genre, embarking on a most eclectic journey through different countries, cultures, languages and professions, combining fiction, music videos, sports… Kancler’s filmography includes the following documentaries – Cheese With 7 Rinds (2017, short), The Deepest Man in a Swimsuit (2016), Rudolf the 4th of Habsburg – Short Tale (2015, short), Tidldibab (2015, short), Silent Victory (2015).