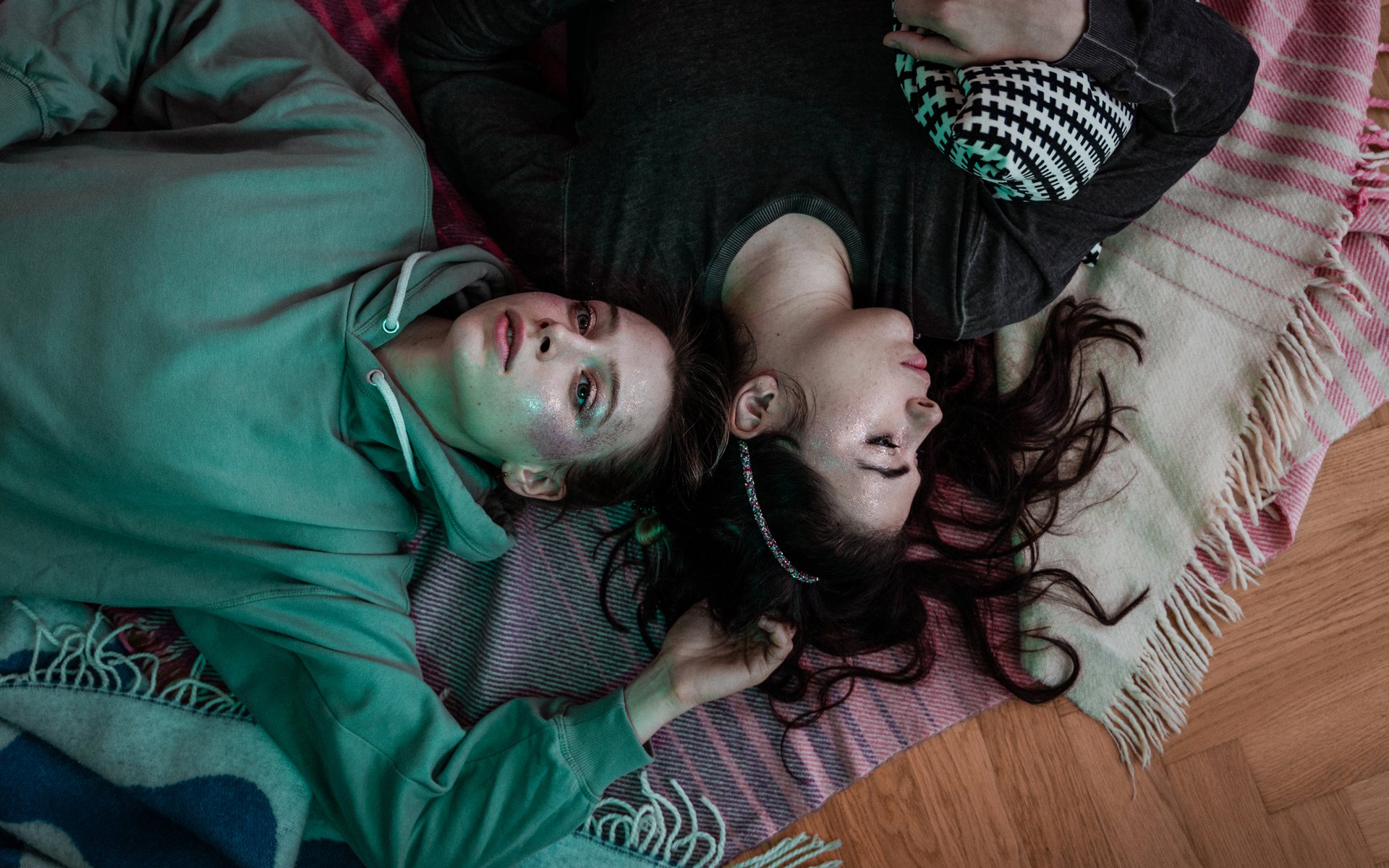 Everything That's Wrong With You

Marusa connects with Alja online, who lives and works abroad as a nurse. They bond immediately. When Alja falls ill, Marusa travels from Slovenia to the Netherlands to help her new friend, only to discover that not everything is as it seems.

Urša Menart (1985) has directed a few documentaries (What about Mojca?, There Once Was a Land of Hardworking People) and co-written two feature films both directed by Damjan Kozole: Nightlife (Best Director Award, Karlovy Vary IFF 2016) and Half-Sister (Karlovy Vary IFF, 2019). Her debut feature My Last Year as a Loser (2018) with her as the writer/director won the Slovenian national award Vesna for Best Film and Best Screenplay.