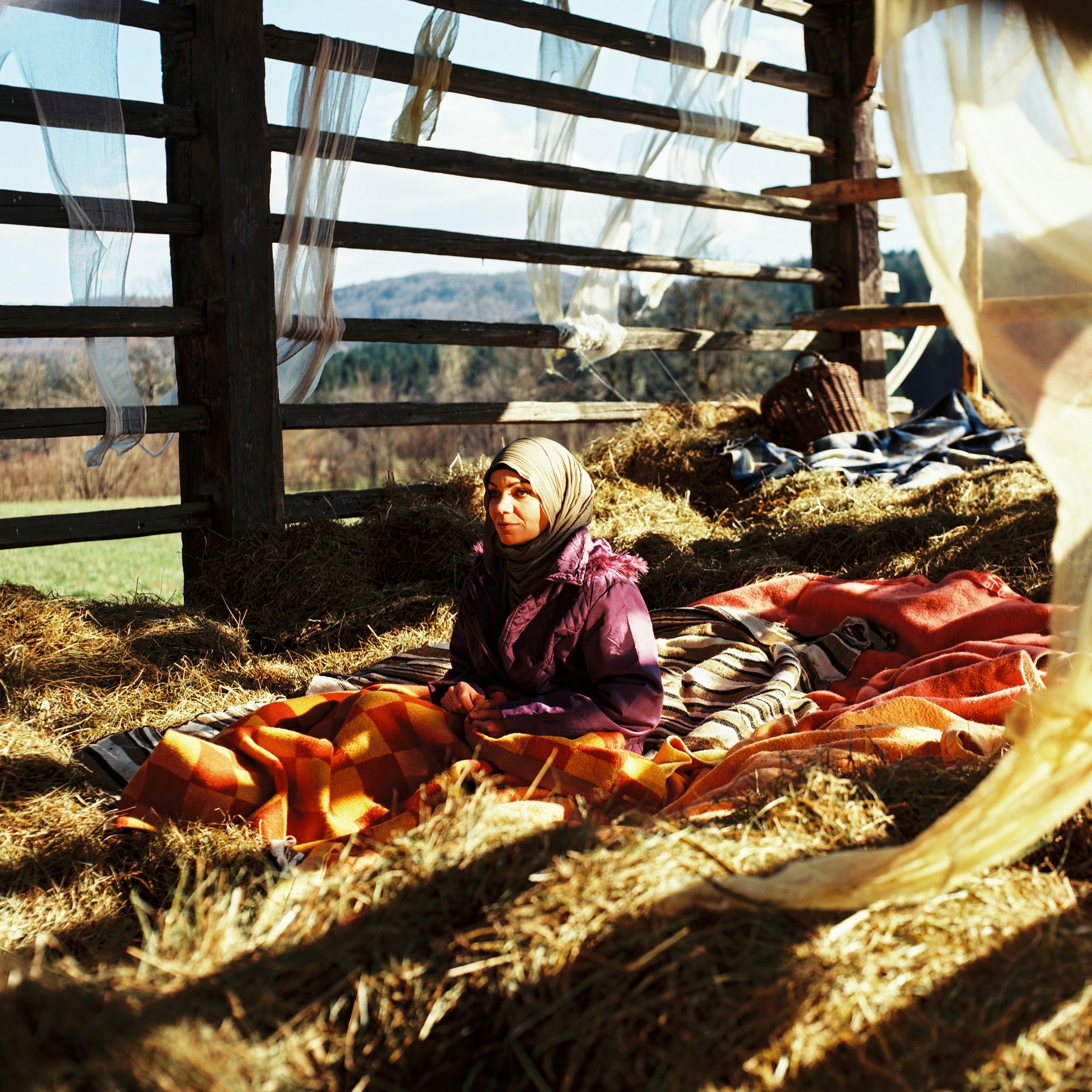 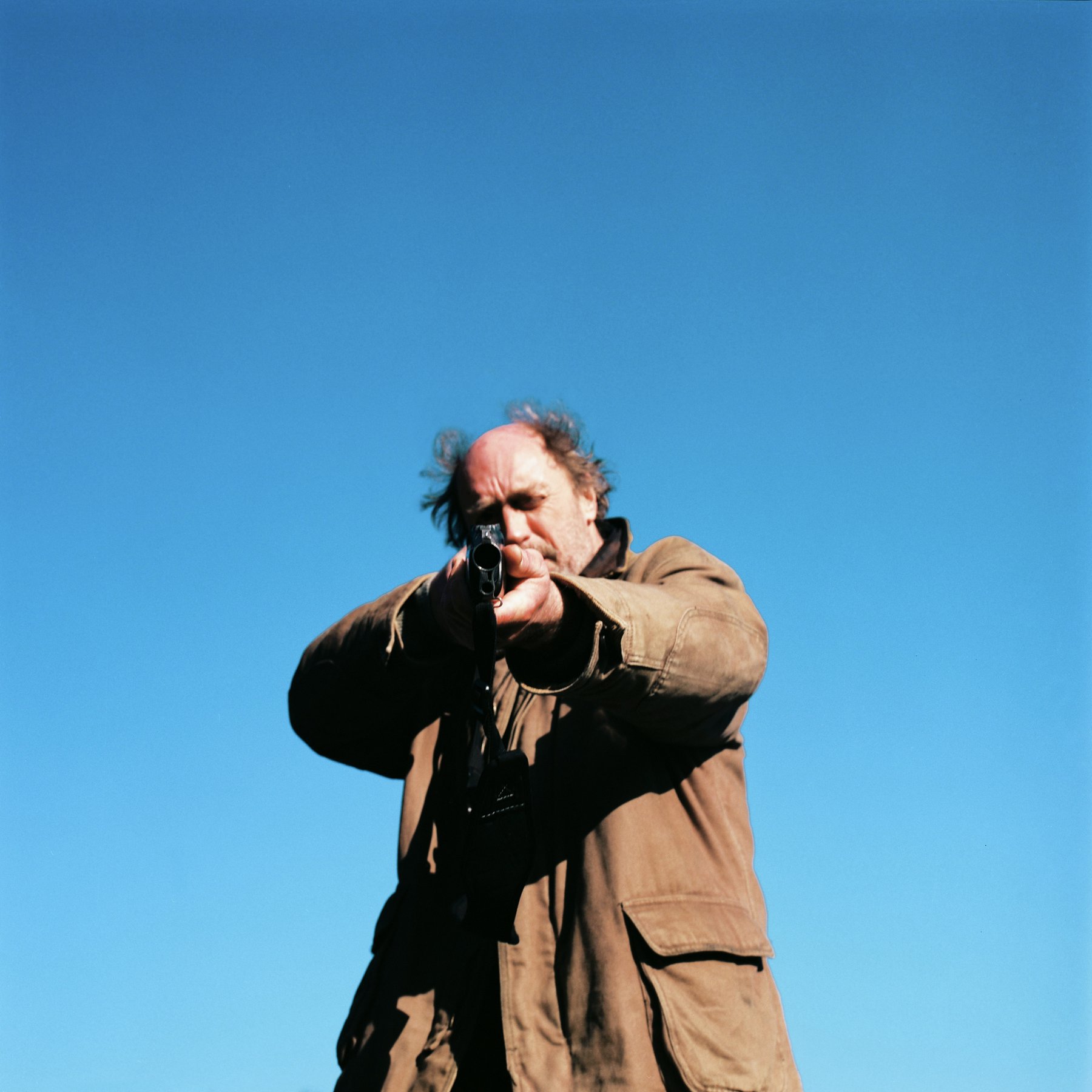 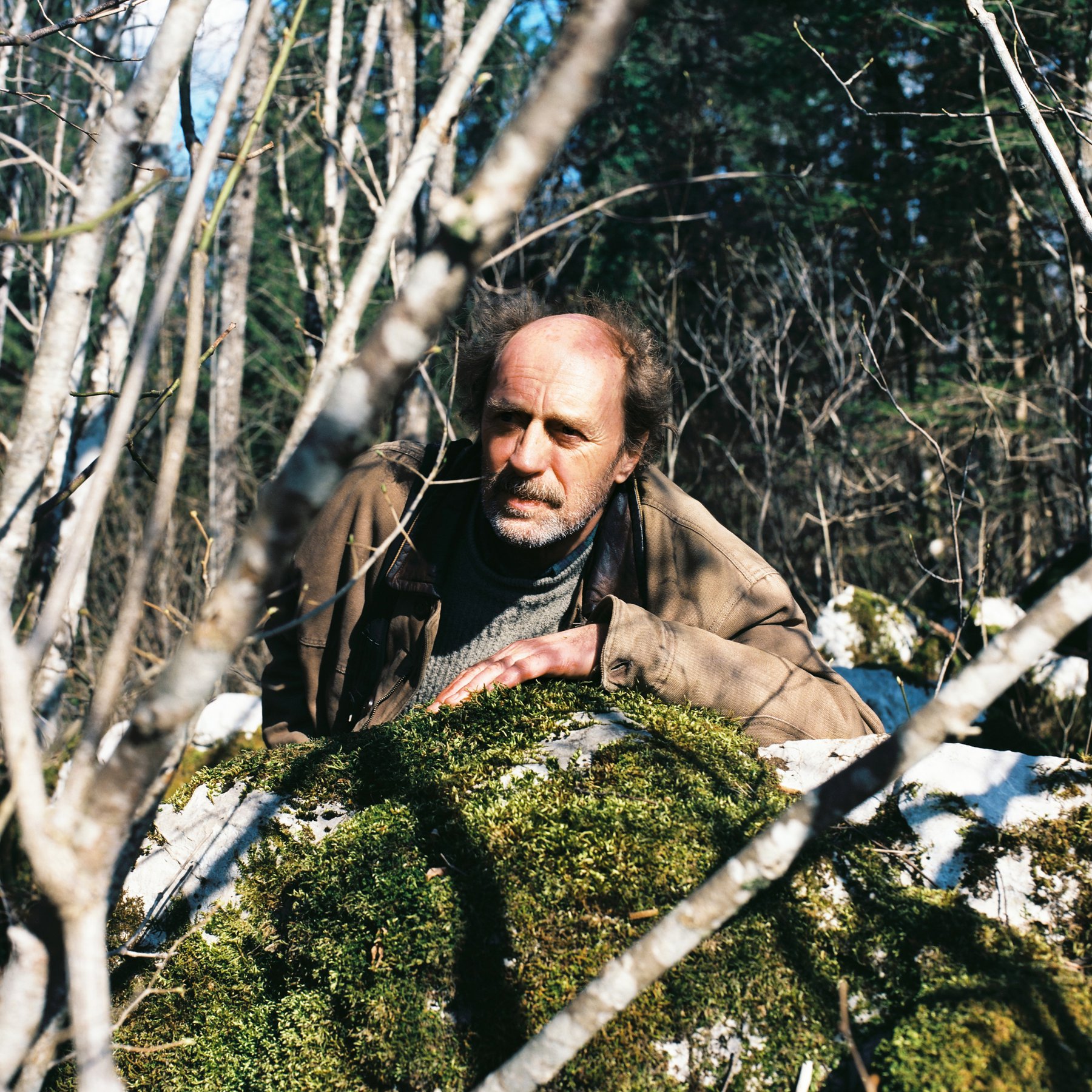 When an unsuspected visitor enters a forest, a hunter has to face his own hatred. 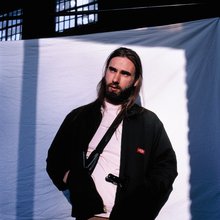 Anton Martin Emeršič (1995) graduated from the AGRFT in 2017 with his short film Shoemaker. During his studies, he spent some time in New York City, where he participated in an avant-garde film production by Richard Foreman as a performer. He is currently preparing another short film to attain his Master’s degree in Film Directing at the AGRFT next year. In addition to directing, he also has experience in screenwriting and production.