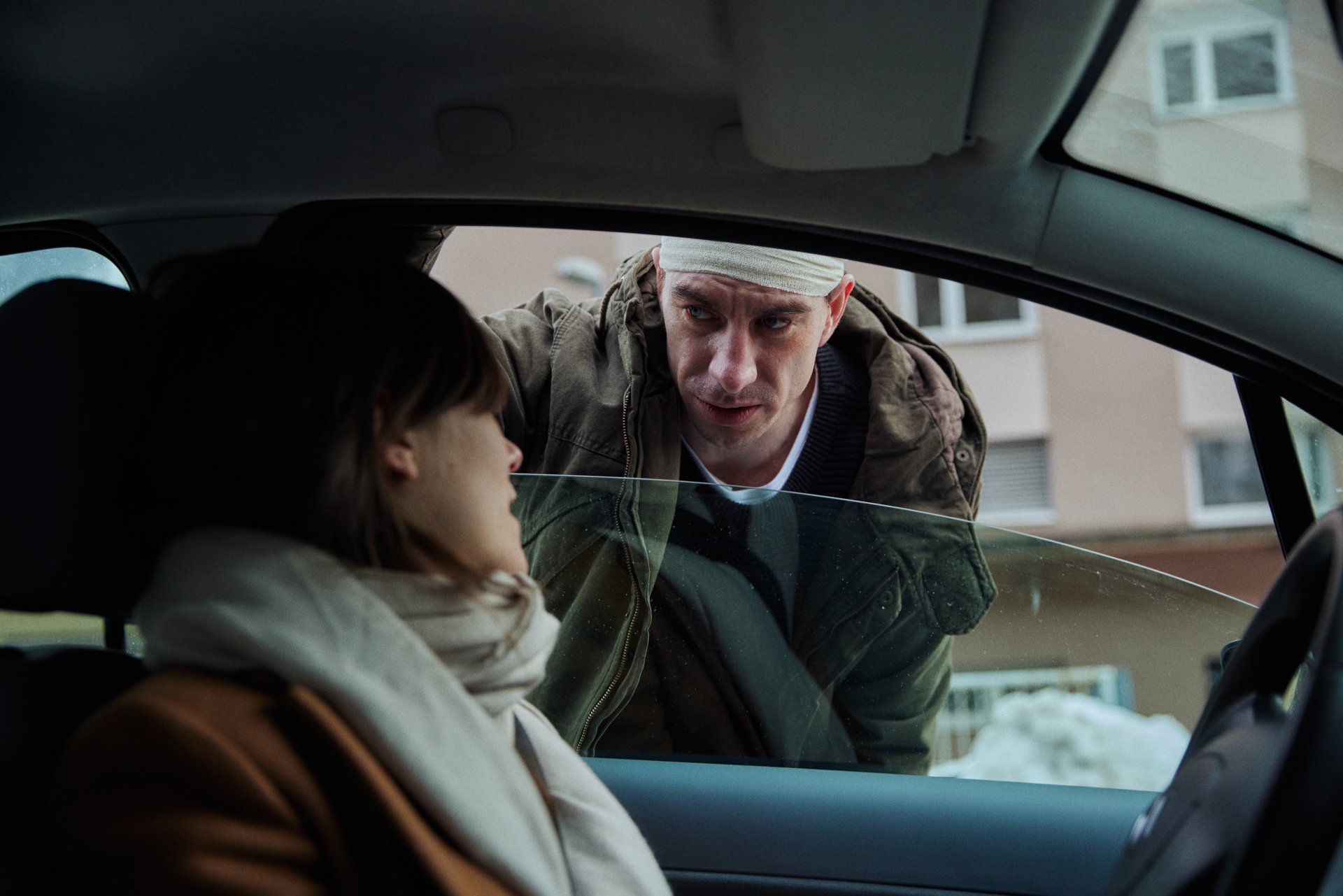 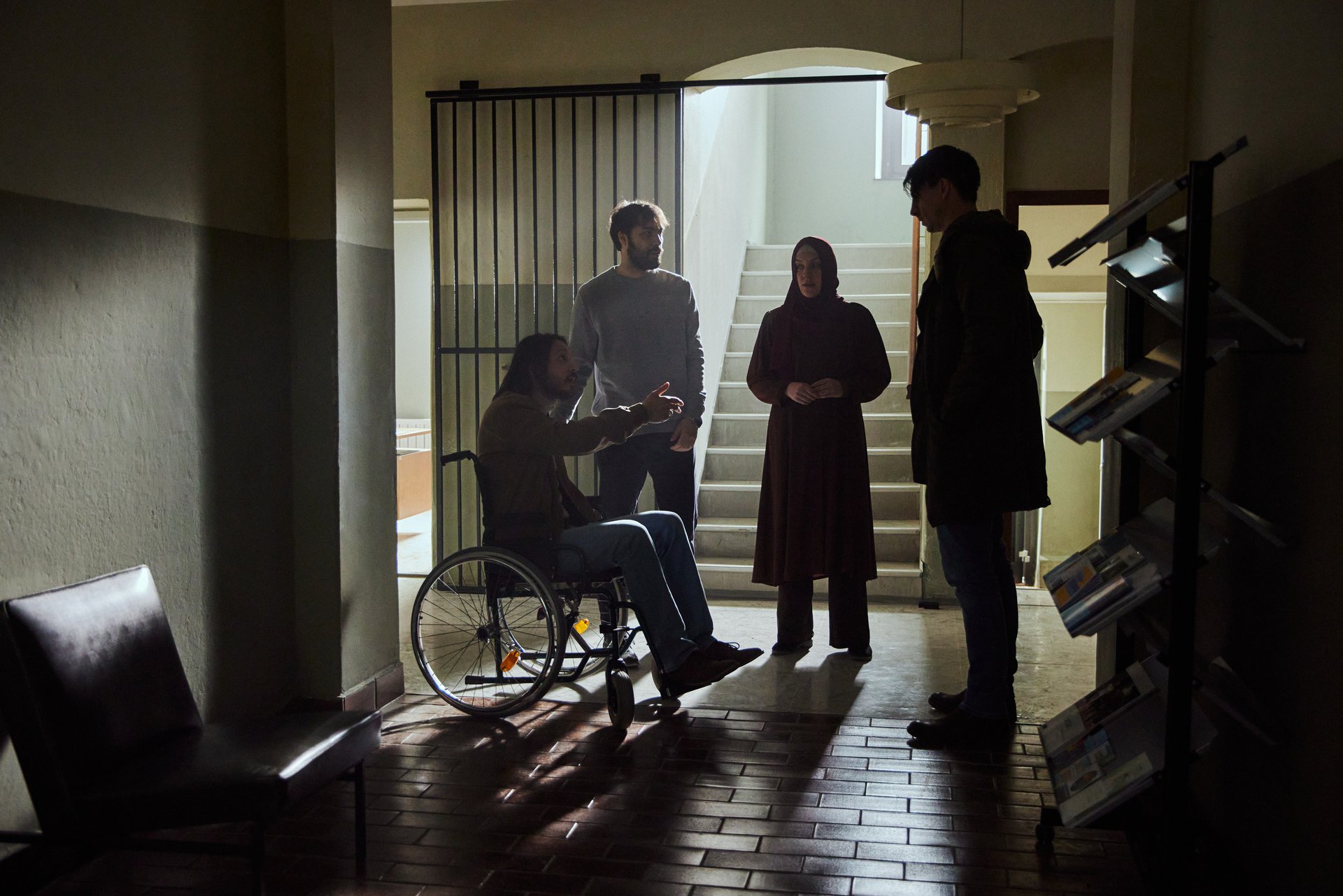 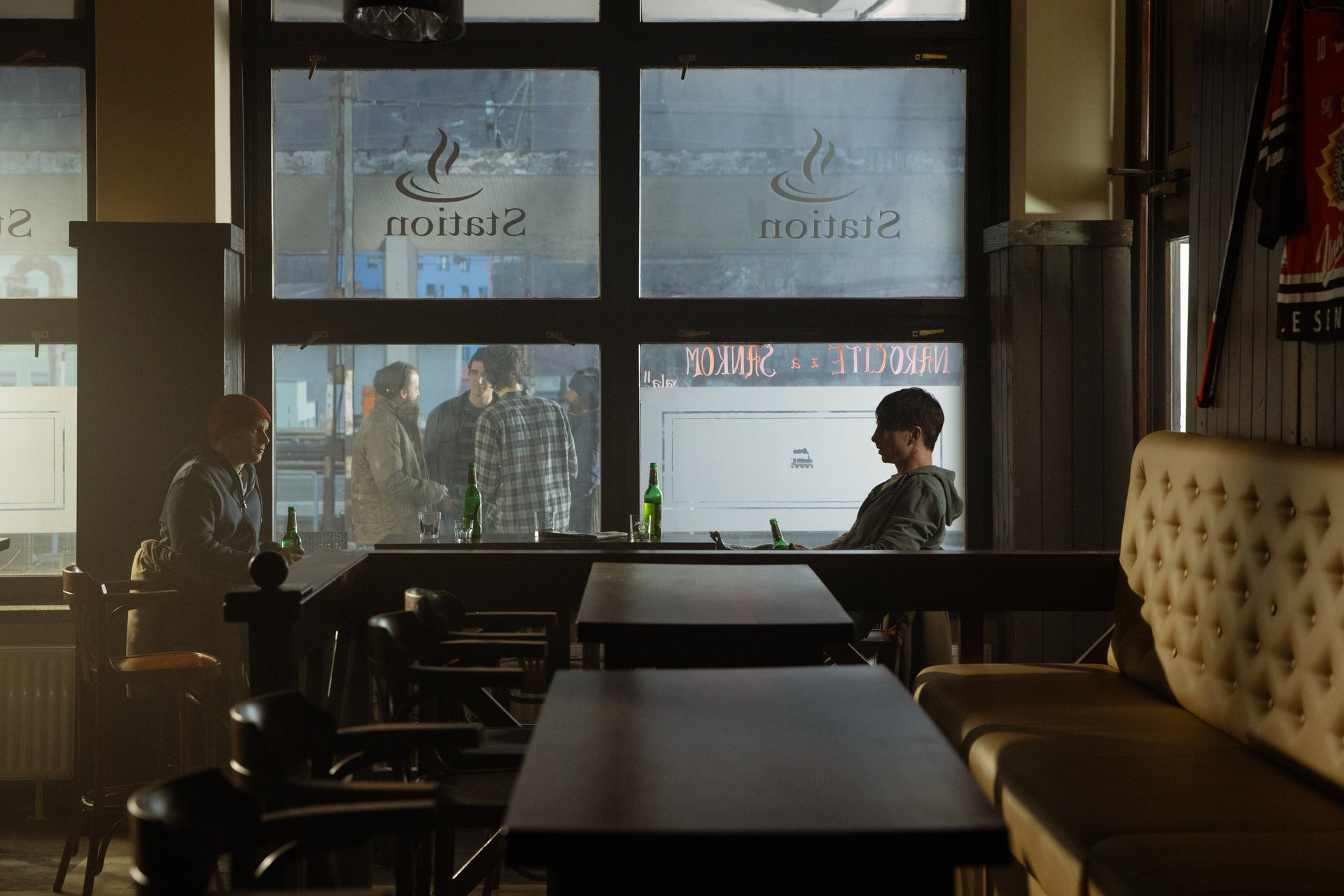 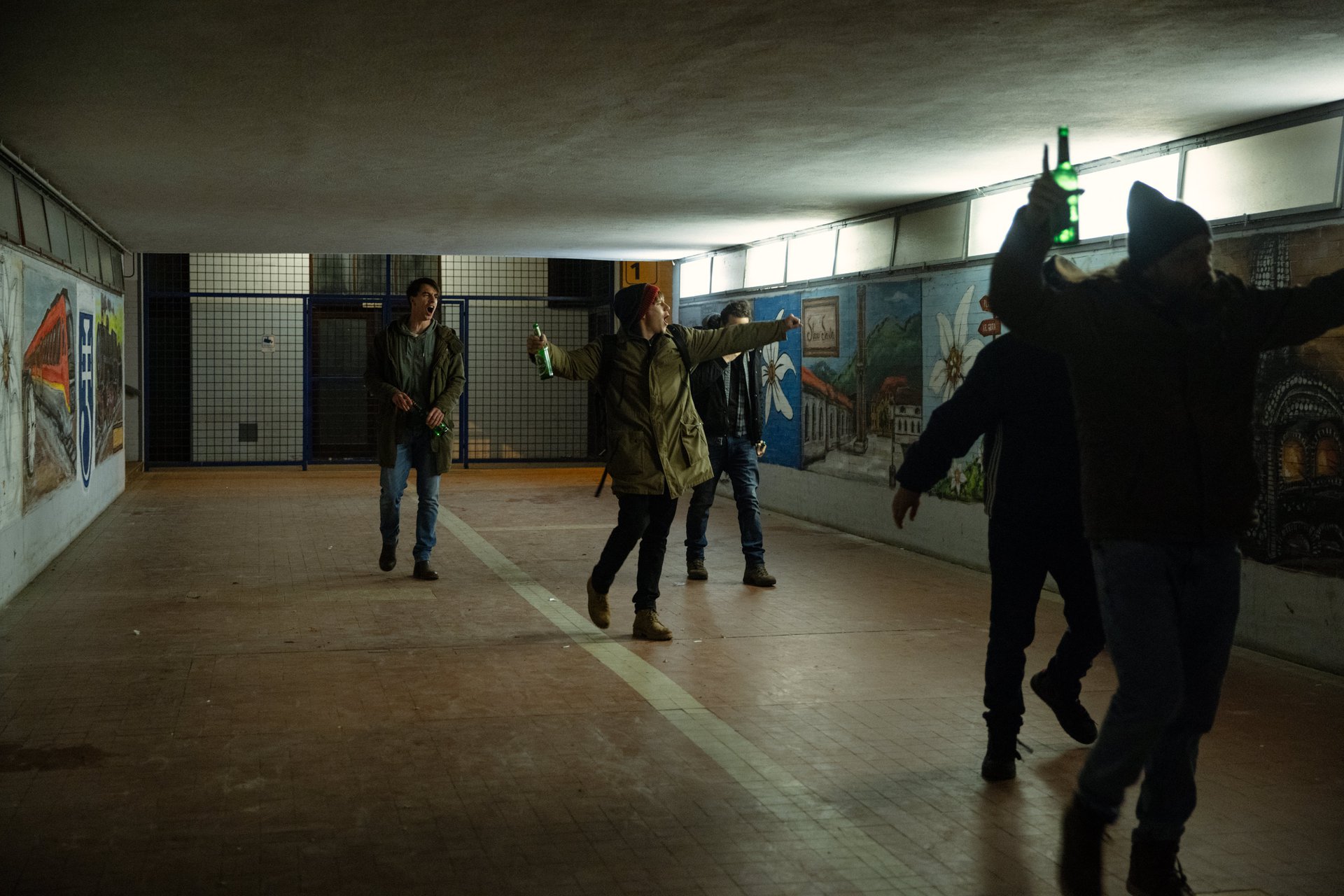 Rok suffers from a temporal loss of memory, a consequence of an attack which erases his idealistic life by a lakeside town. Upon returning to his hometown he once more faces his past and a xenophobic group of friends, with which now identifies his younger brother.

Marko Šantić (1983) graduated in film and TV directing at AGRFT. Two of his student fiction shorts were particularly successful: Good Luck Nedim (2005, the Best Short Film Award at the Sarajevo FF, the Main Student Award at the Tribeca FF) and Hole (2006, the Special Jury Award at the Sarajevo FF). His last short film Blue Peter (2016) won 9 awards and was screened on 90 film festivals. Šantić’s feature debut Seduce Me (2013) received Best Direction Award at the 16th FSF Portorož, Special Mention at the Warsaw FF 2013 1-2 Competition, and Grand Prix for Best Feature Film at the Southeast European FF Los Angeles. He directed the TV film Together (2018) and with colleague Sara Hribar co-directed the feature film Lada Kamenski (2018). The movie had an international premiere on Montreal FF and has, until now, received 11 awards. Marko is currently in post-production with his next feature film Wake me.