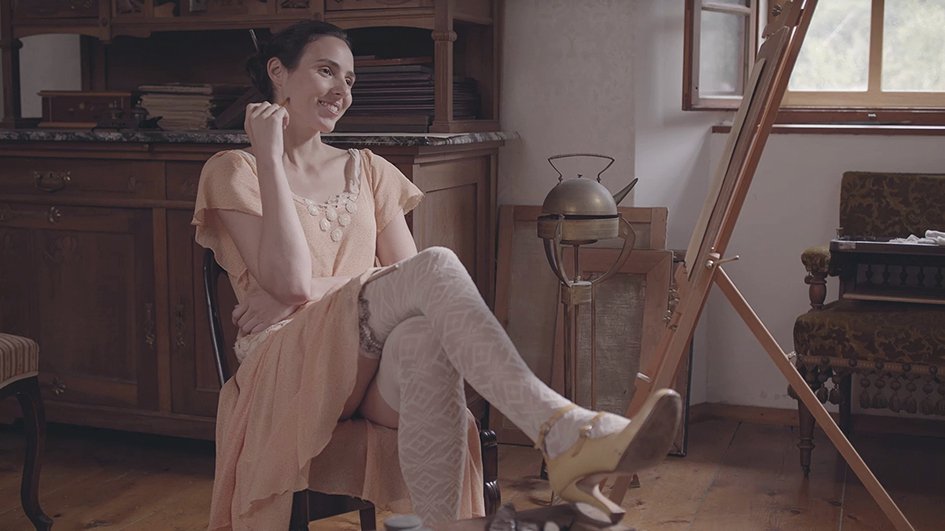 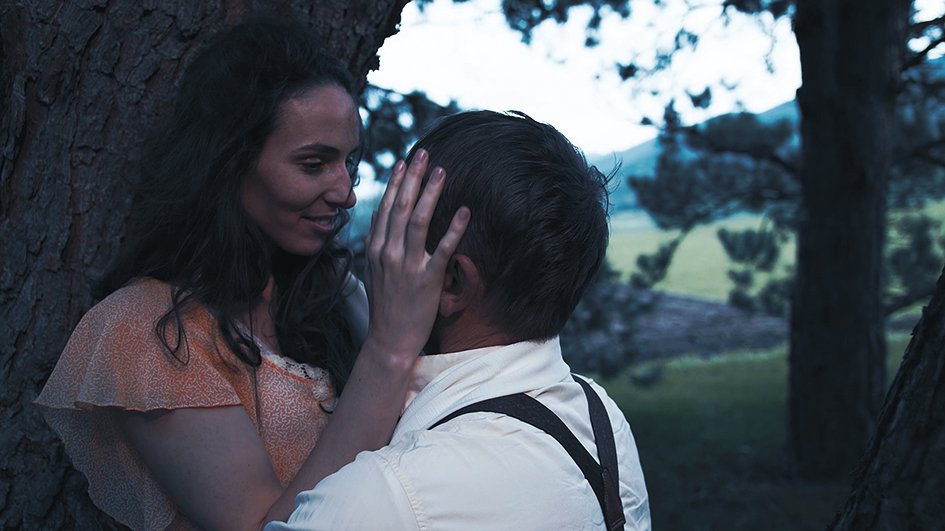 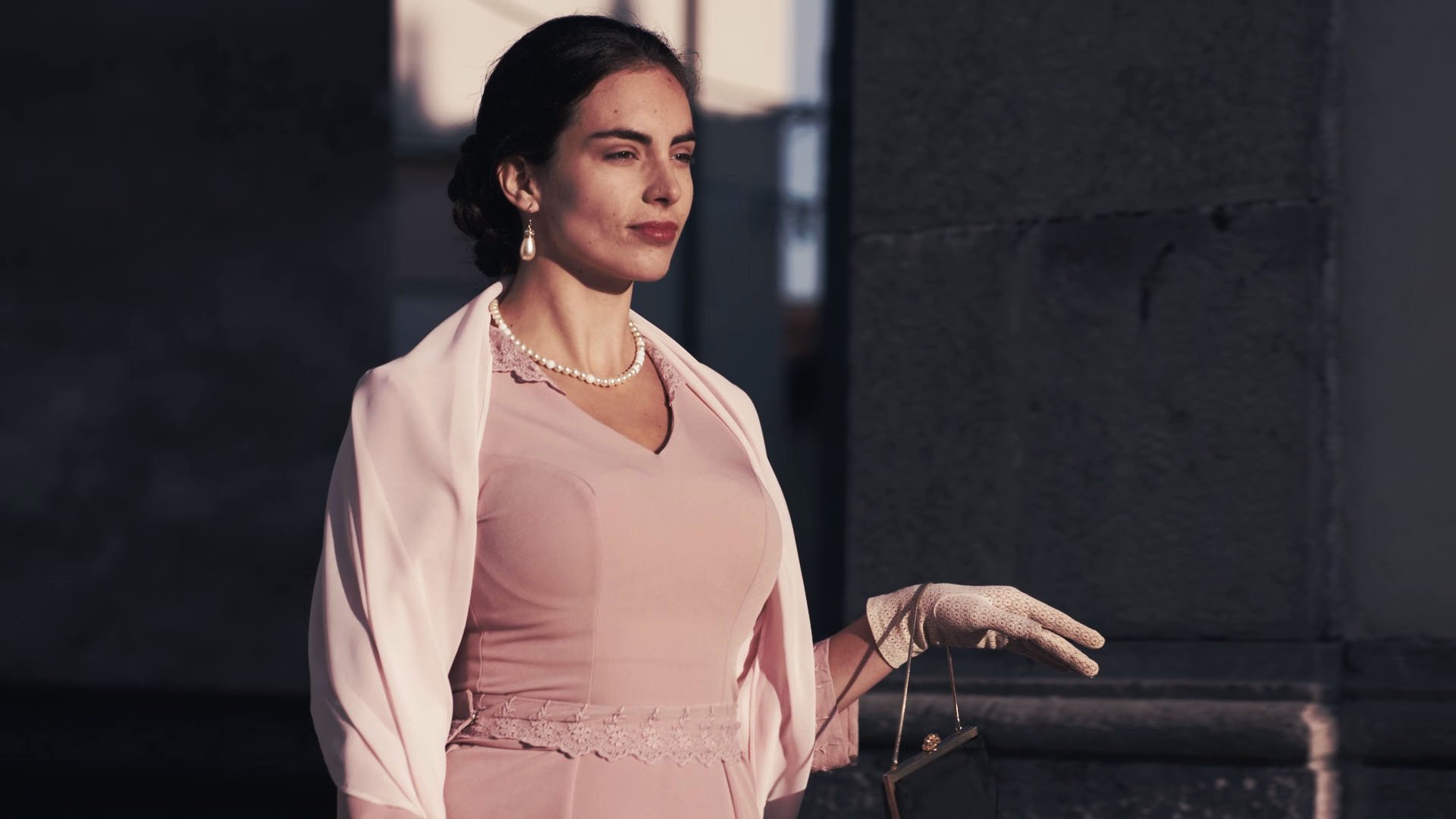 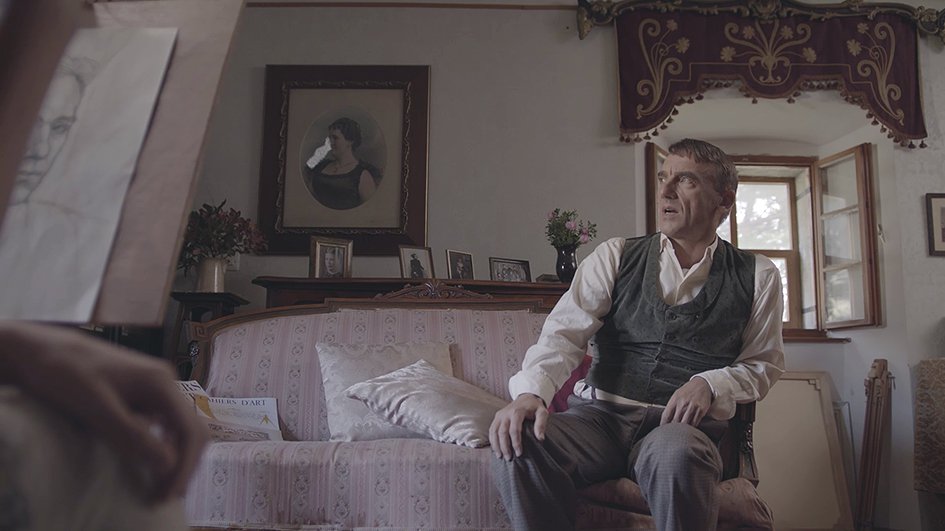 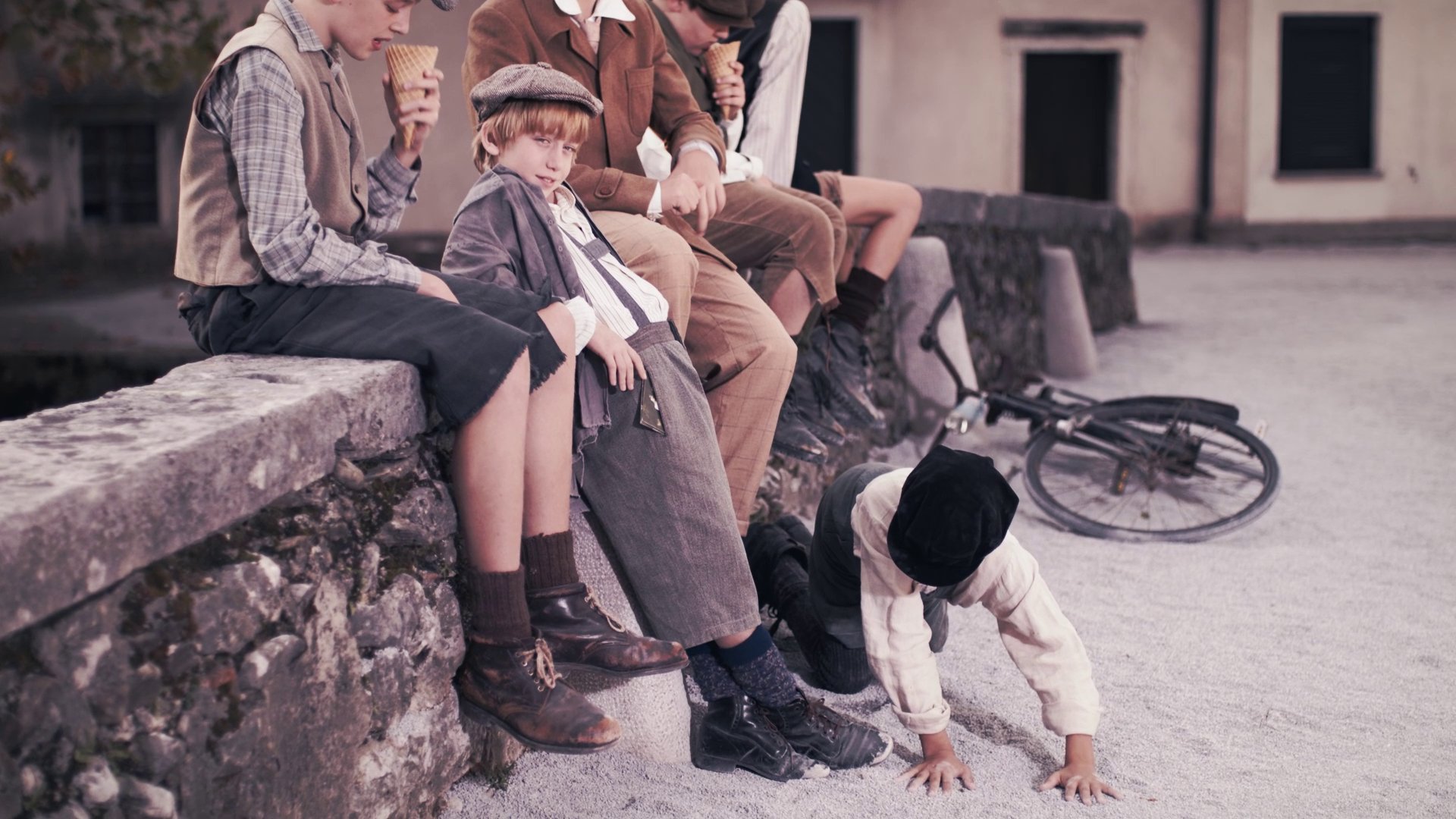 The film follows the turbulent life of Veno Pilon, one of the most internationally renowned Slovenian visual artists, born in Ajdovščina. In 1917, as a prisoner of war in Lipetsk, Pilon witnessed the dissolution of Tsarist Russia and the Bolshevik Revolution. On his return from Russia after WW I, he held his first exhibition at the peace conference in Palais des Beaux-Arts, which was also the first international presentation of his works. He returned to Ljubljana, where Jakopič’s circle crowned him as the new “golden boy” of painting. A bright future as a painter awaited him at home. Even so, he decided to turn his back on it and move to Paris – the epicentre of modern art, where an explosion of new artistic practices, vanguards, and photography took place during the 1920s and 1930s. There, he encountered “the crème of Montparnasse” – from Henry Miller, Max Ernst, Ossip Zadkine, Giorgio De Chirico, and the like, to Sartre and his existentialists. At first, Pilon recorded the pulse and life of Montparnasse and was one of the pioneers of reportage photography, along with André Kertész, Henri Cartier-Bresson, and Brassai. Later, he searched for his own experimental expression, side by side with Man Ray, Christian Schad, and László Moholy-Nagy. The passion for photography accompanied Pilon throughout his life, so much so that the he “unknowingly” documented it – from his childhood in Ajdovščina, student years in Prague and Florence, through Paris, and until the very last day before his death when the local children brought him a bunch of carnations for his 74th birthday, and he photographed them!

Since he graduated from the AGRFT in Ljubljana, Igor Vrtačnik (1967), a passionate sailor and climber, has worked as an independent producer and director of documentaries, which have also been well received at international festivals. Vrtačnik’s filmography from 2010 includes the following documentaries: Symphony of the Underworld (2018), Ama Dablam, Dreams Unfolded (2016).