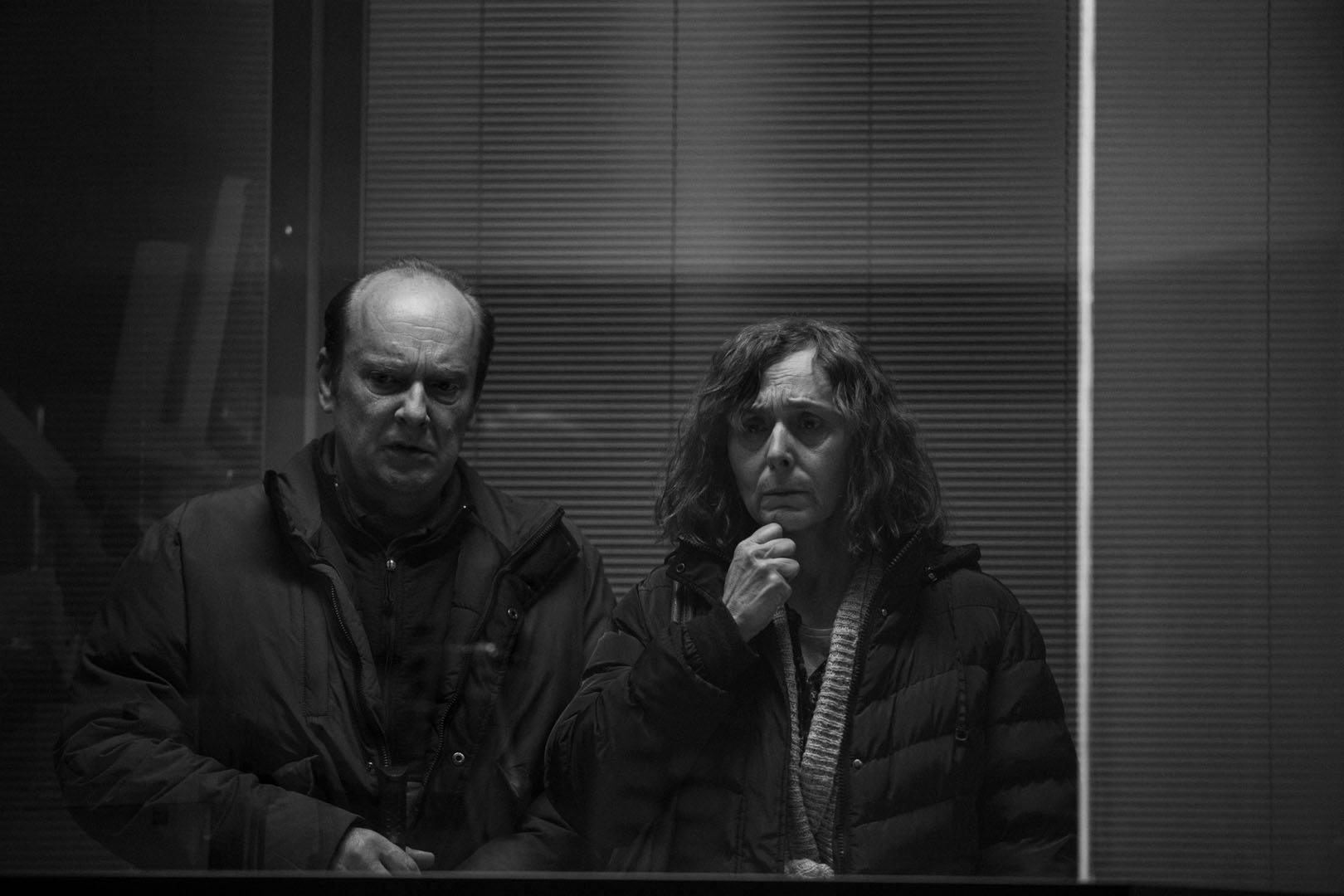 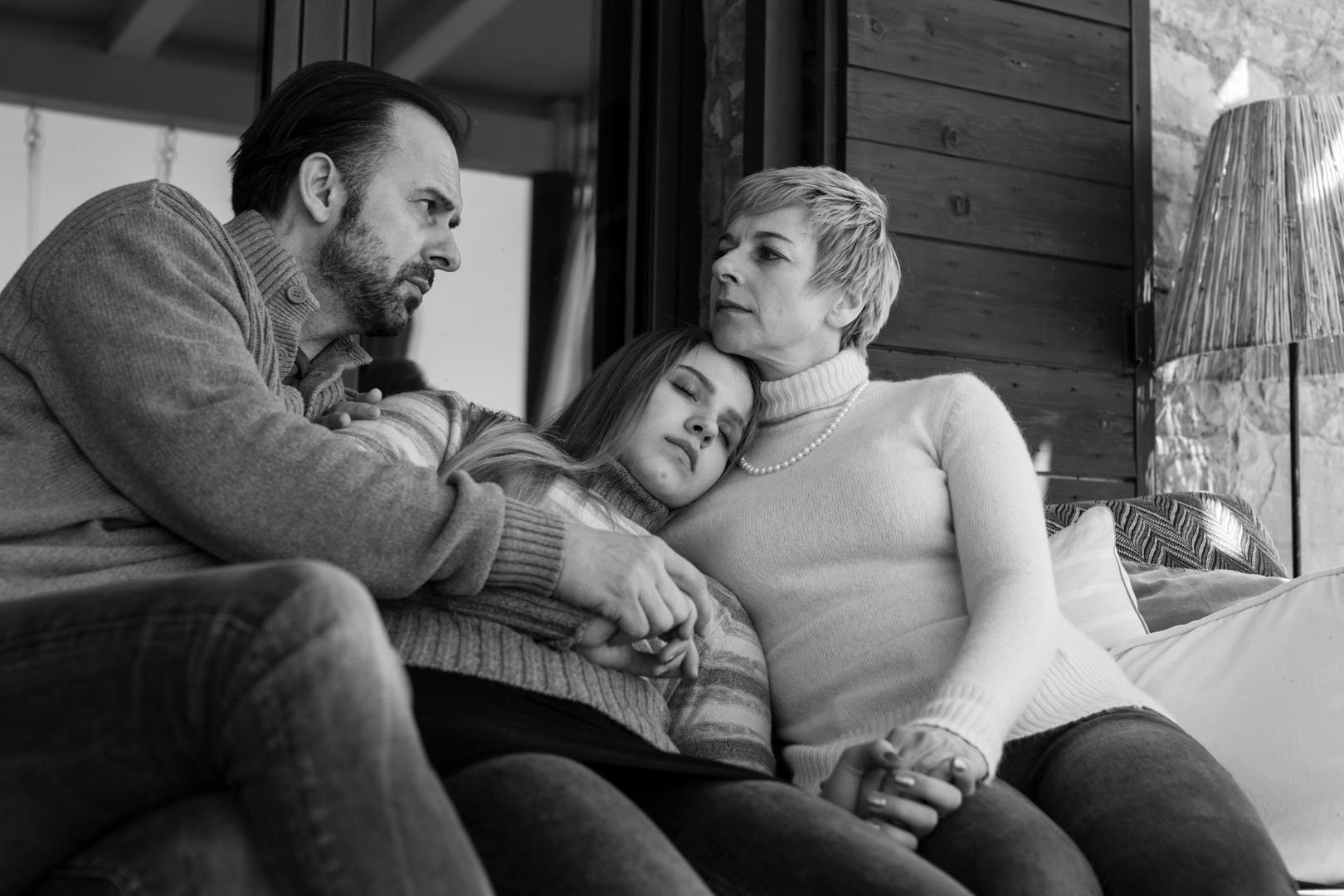 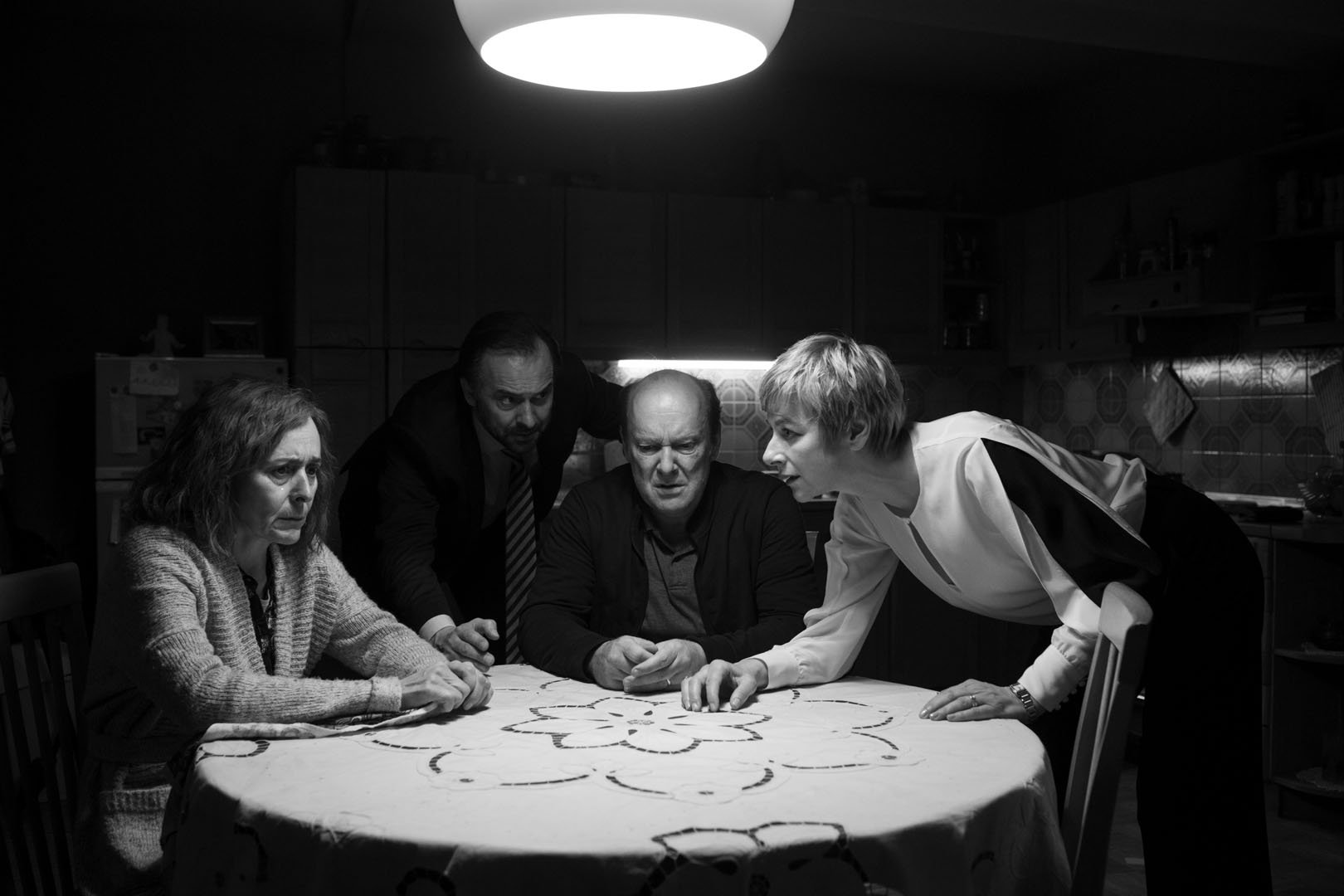 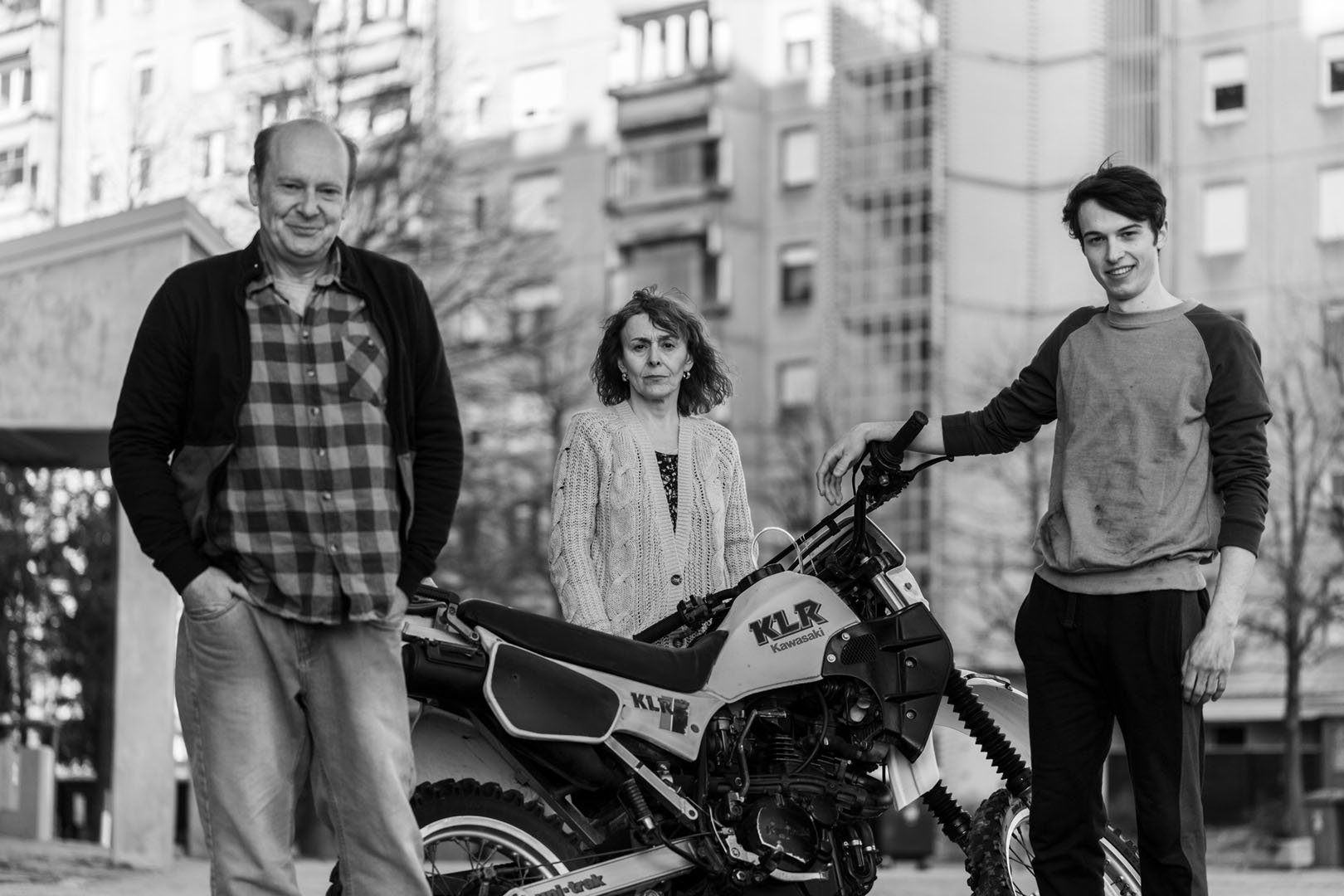 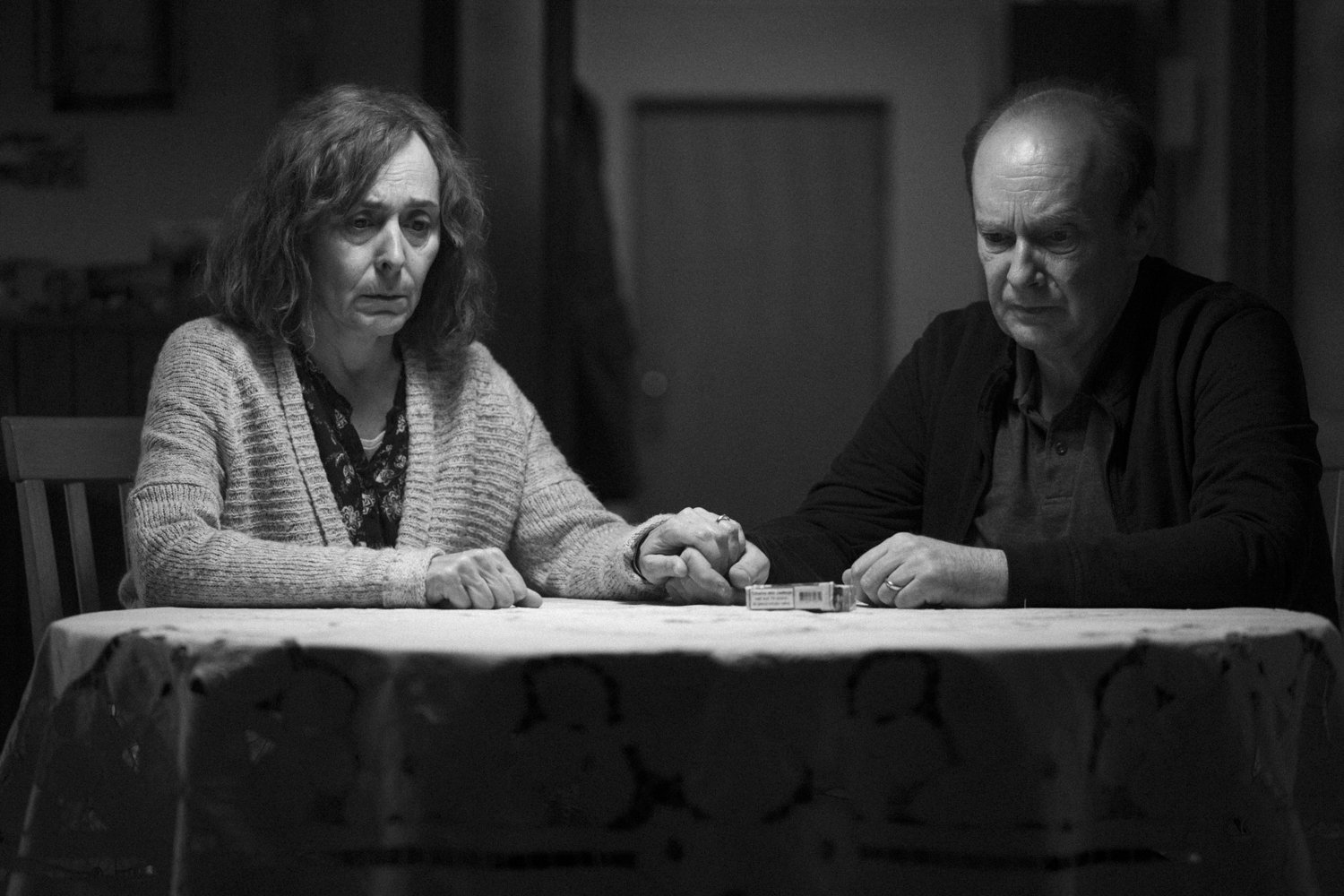 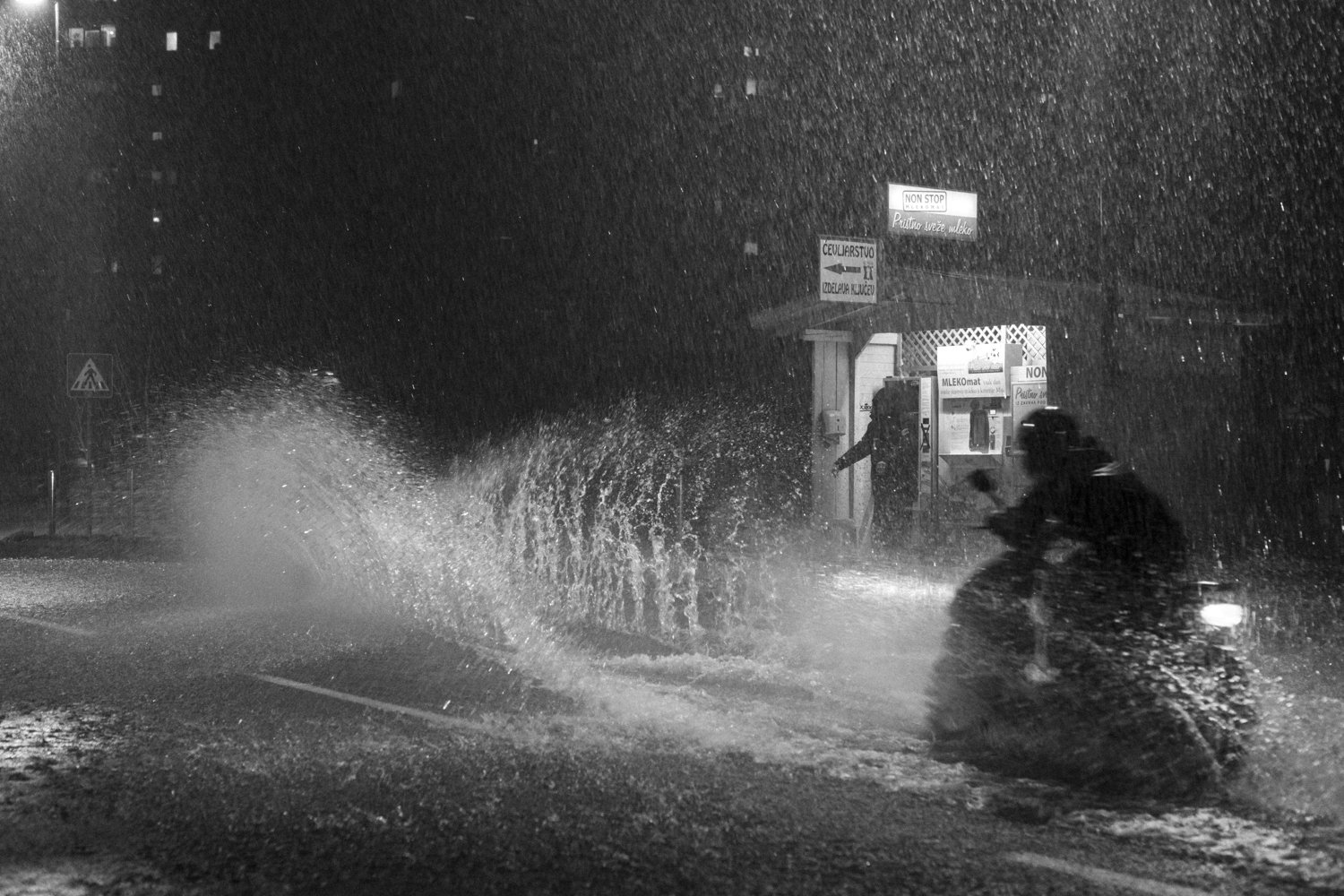 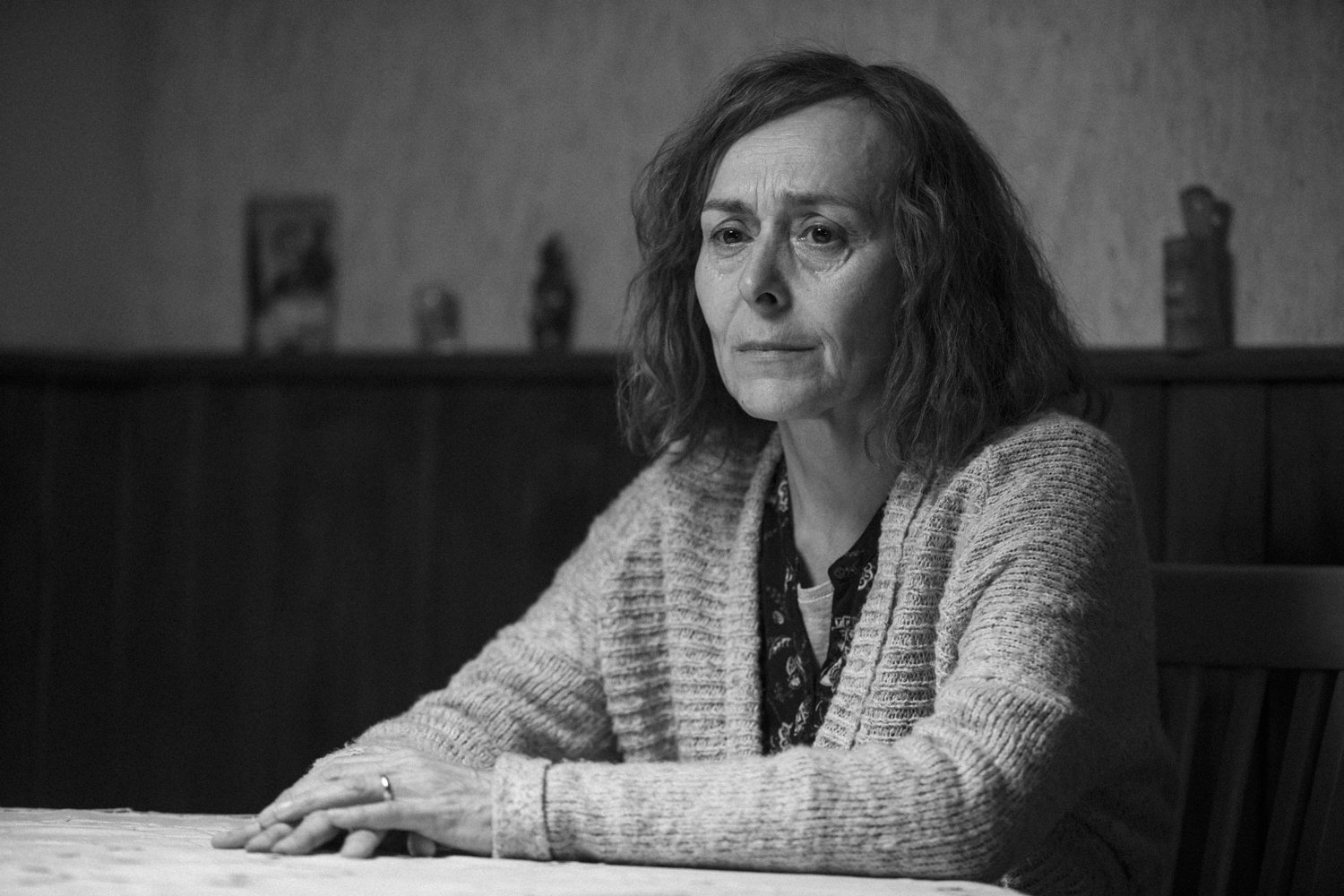 An encounter between two married couples from the opposite ends of the social scale, which, at first glance, seem to have nothing in common. An accident and a tragic event bring them together fatefully in a single night and most likely until the rest of their lives. 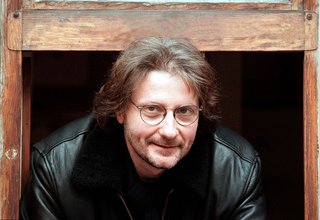 Vinko Möderndorfer (1958) has graduated in theatre directing and works as a director and writer. He has published seventy books, directed a hundred theatre and opera performances, and has received more than forty awards for his work. Möderndorfer’s filmography includes four features – Deadlock (2020); Inferno (2014, premiered in Busan); Landscape No. 2 (2008, Venice); Suburbs (2004, Venice) – and sixteen TV works. His features have received 23 international and national awards, numerous nominations, and have been presented in Venice, Cannes, Karlovy Vary, Montreal, Busan, Tallin, Warsaw, Edinburgh, etc.