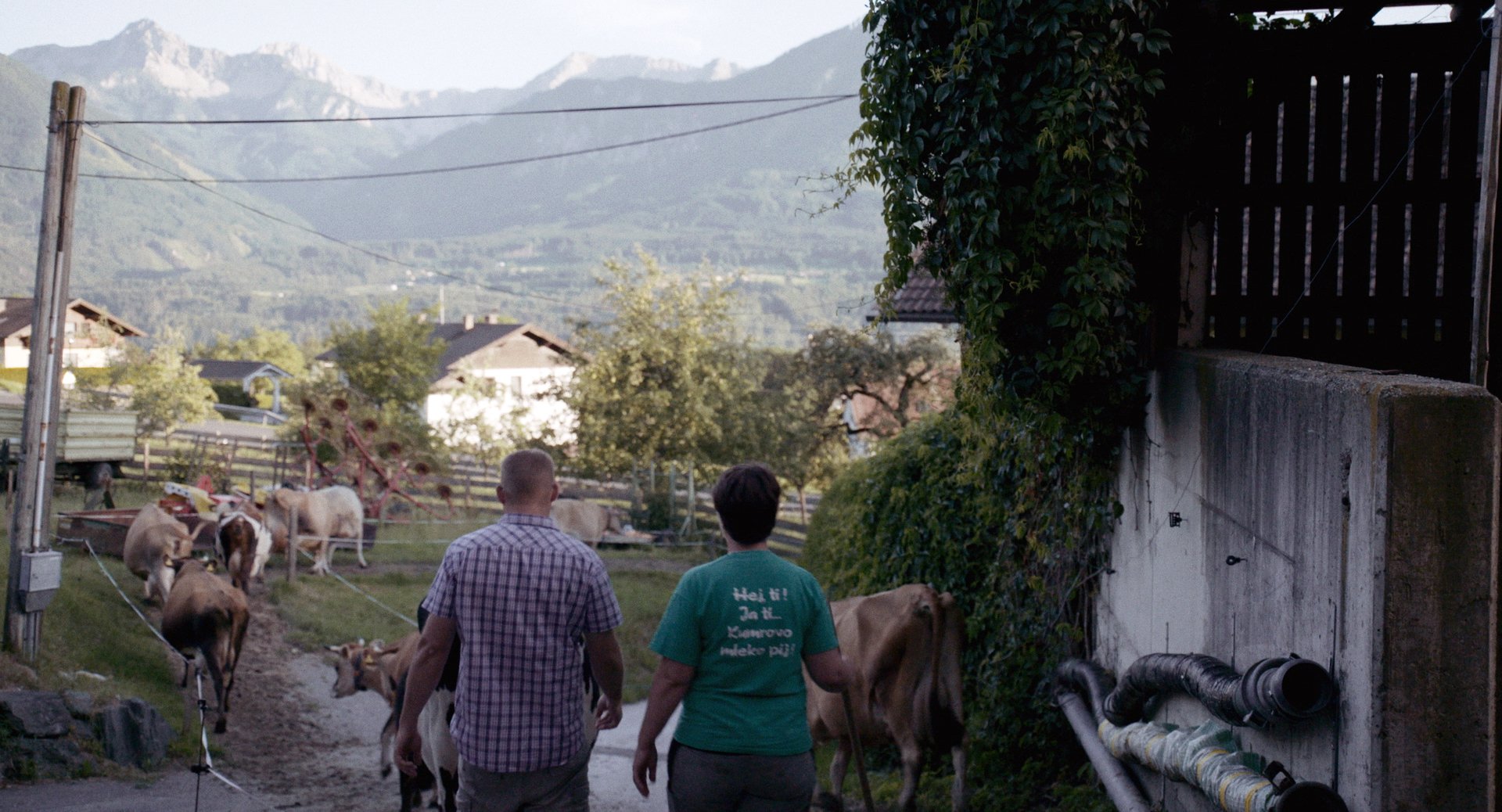 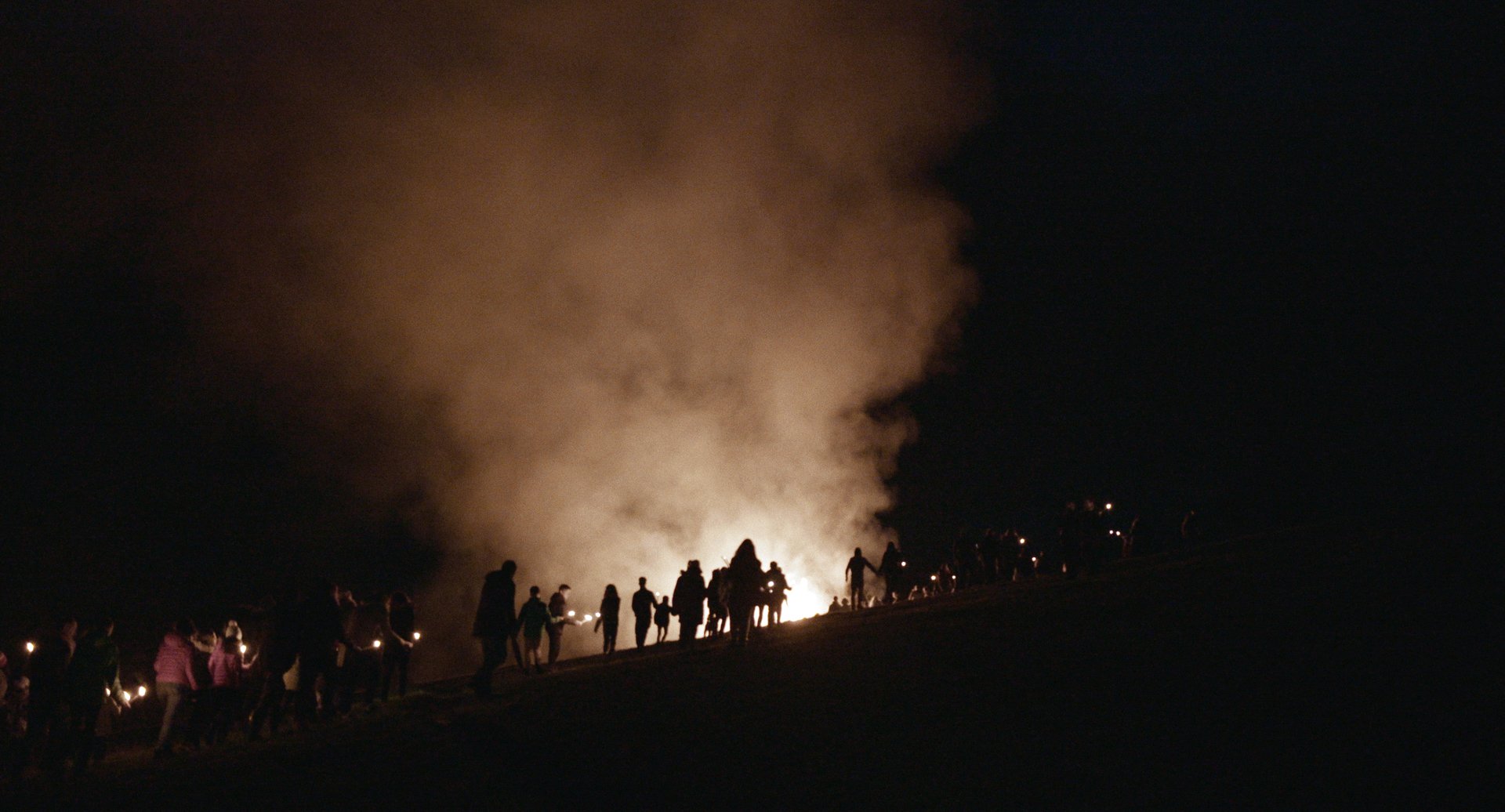 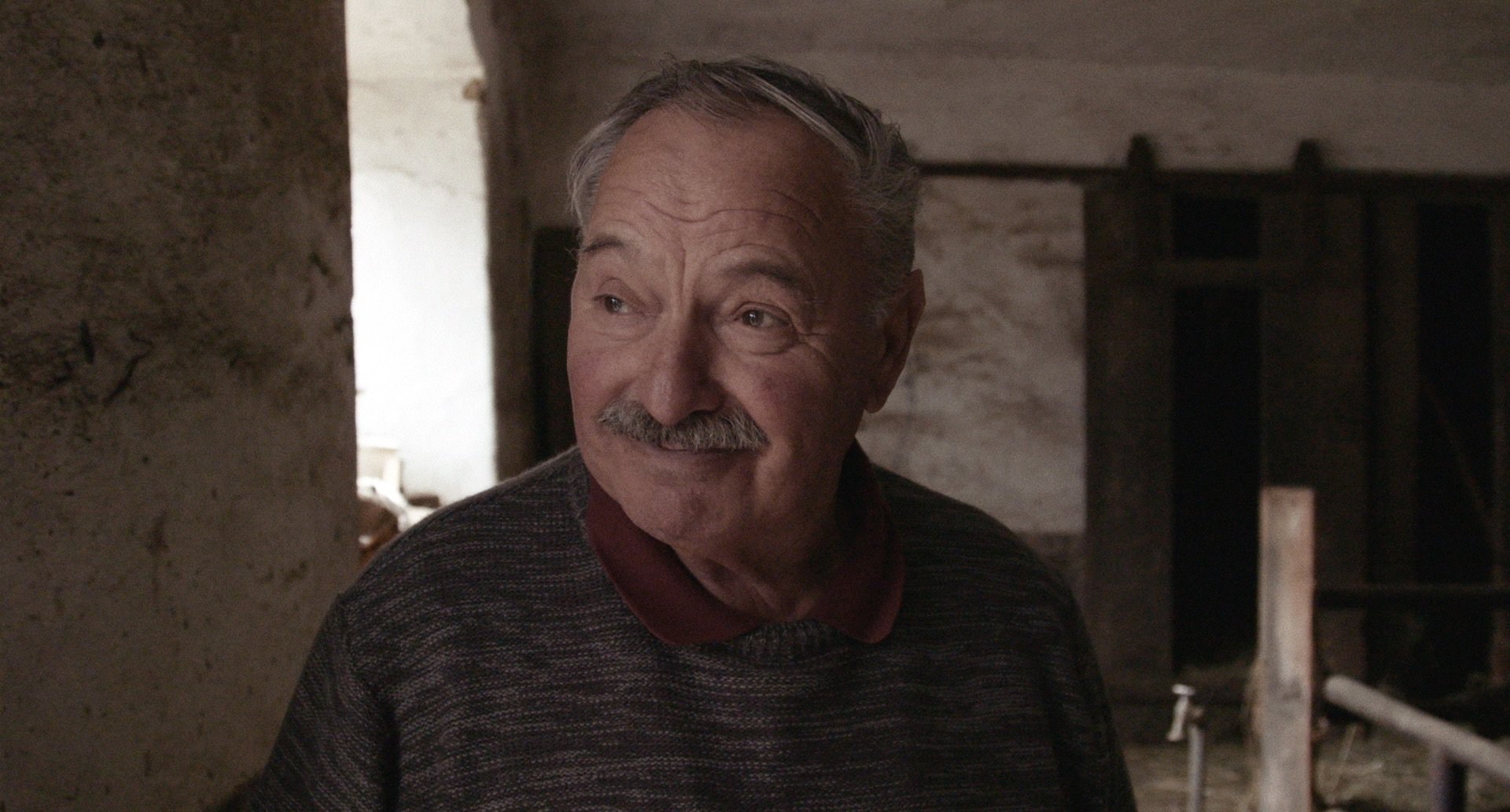 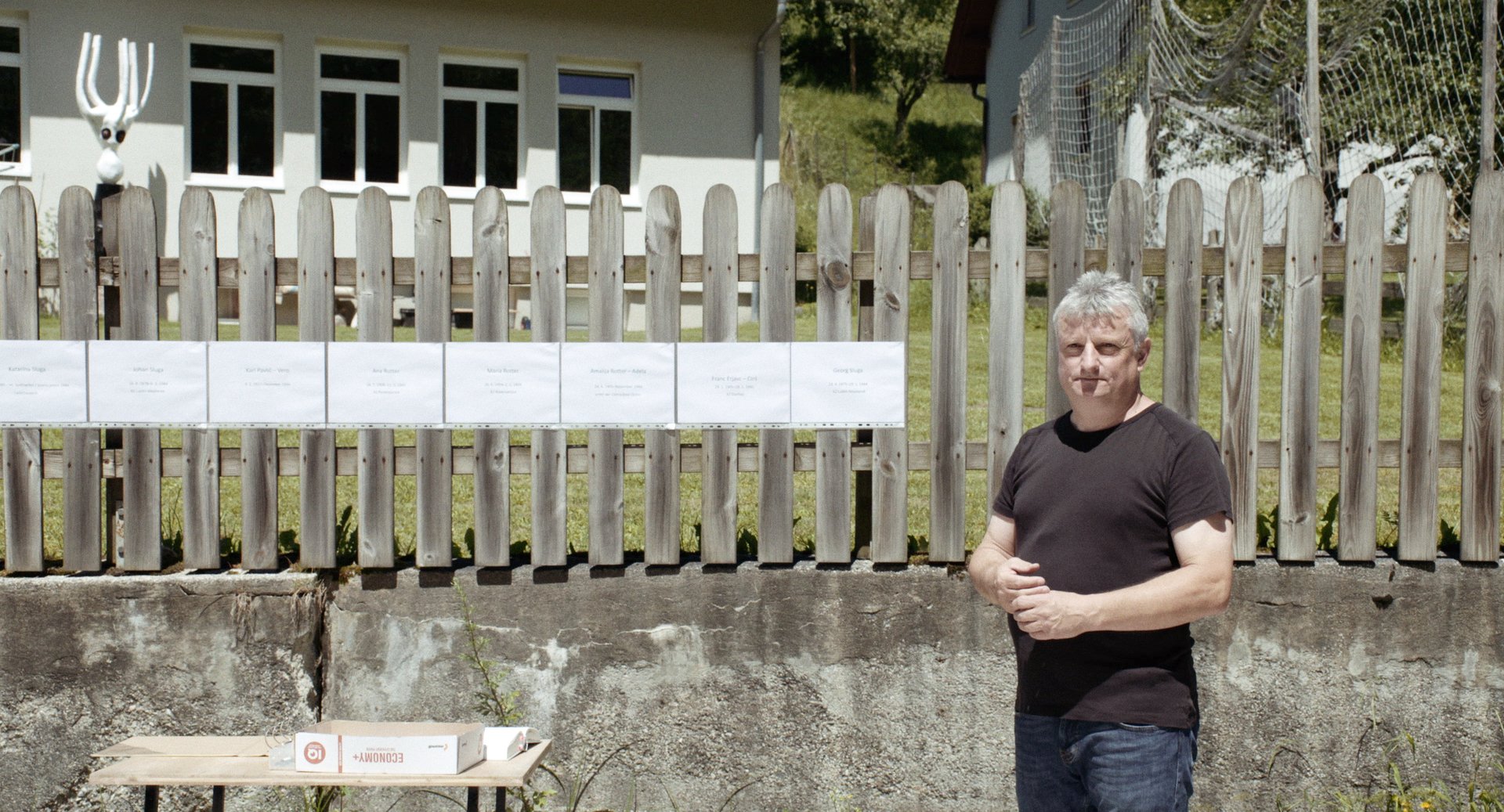 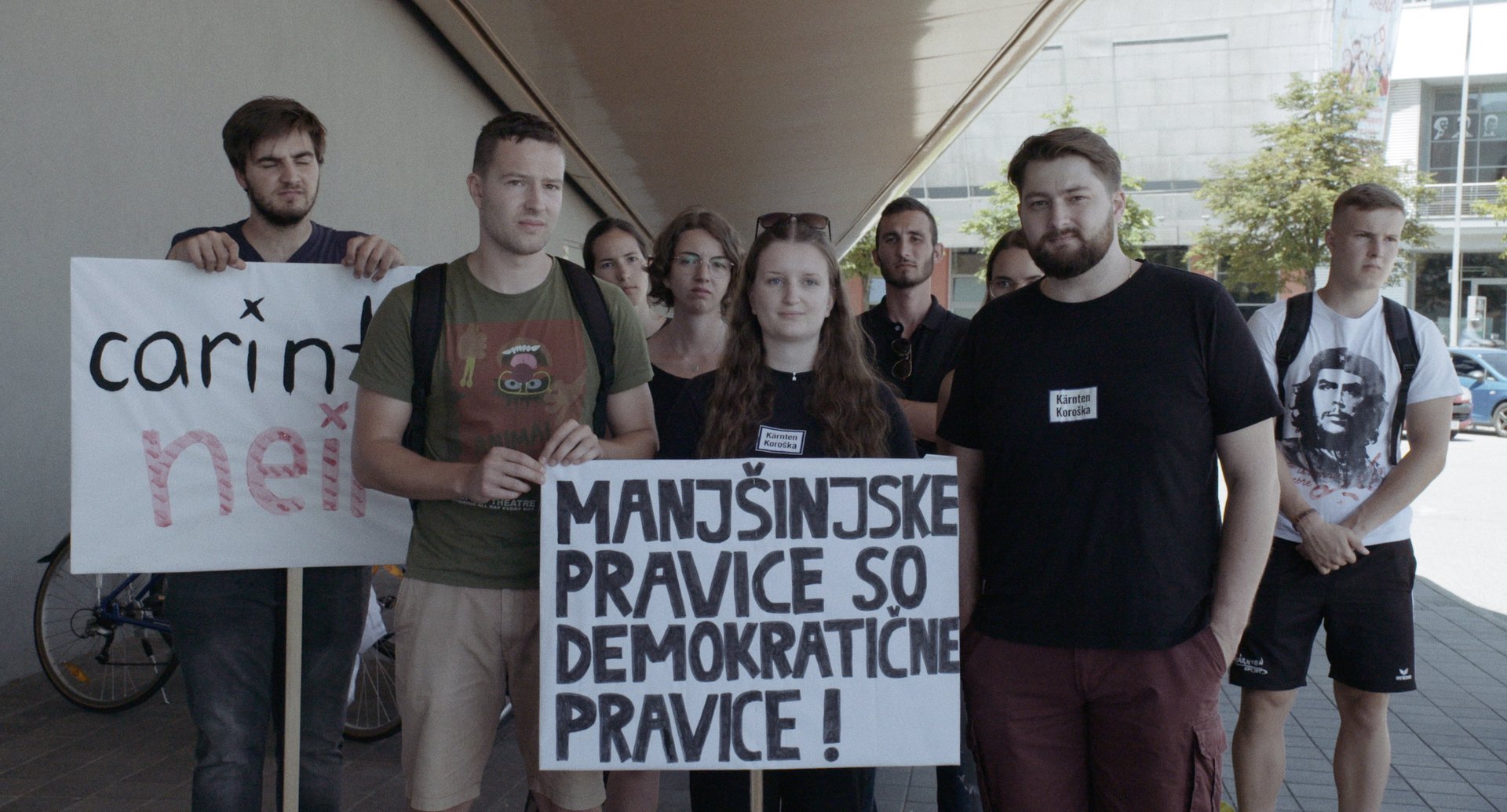 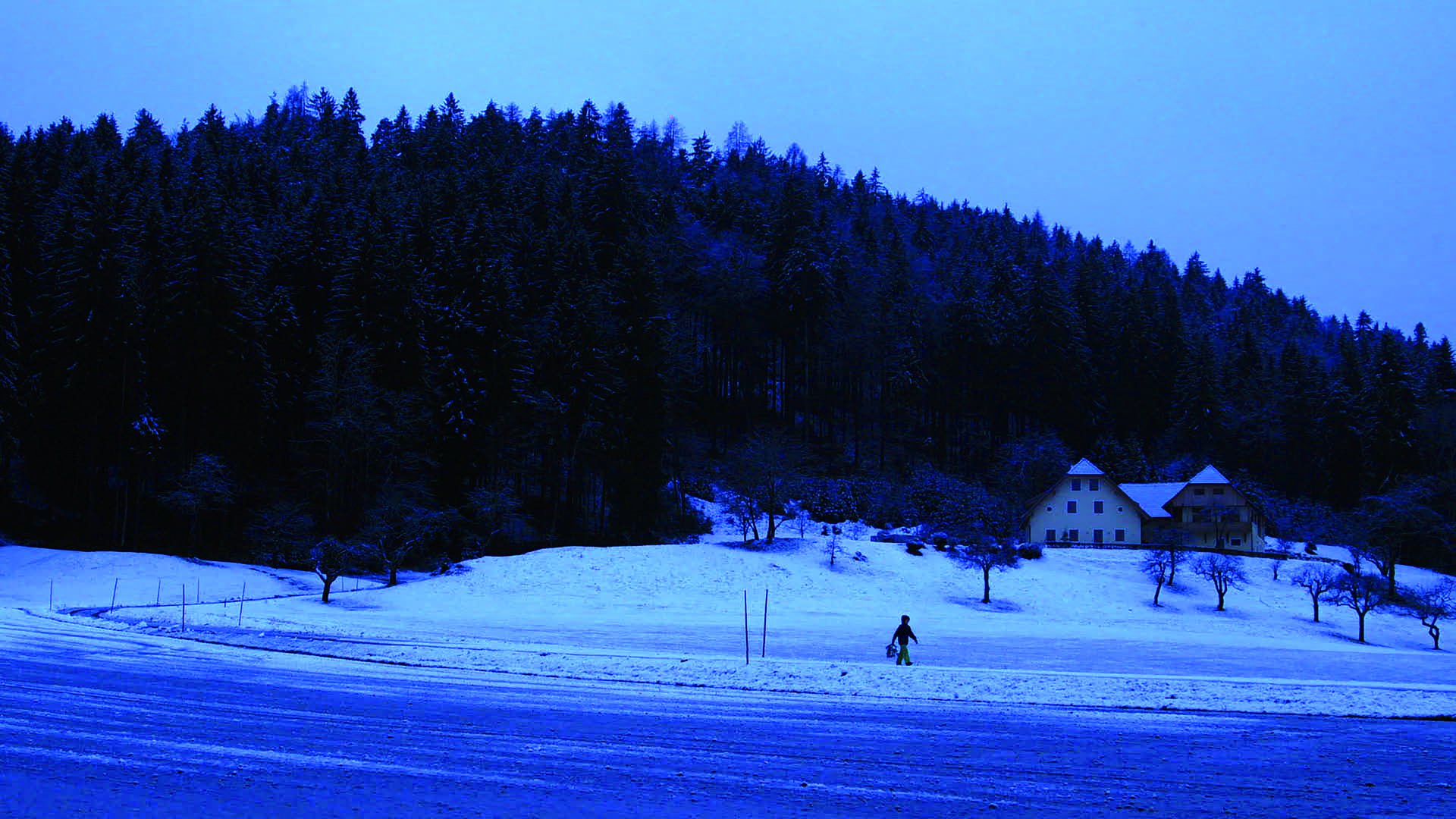 The essayistic documentary about the past, present, and future of the Slovenian minority in Austrian Carinthia deals with the issues of language, identity, and memories in a very topical and personal way and from various perspectives. It touches on history, deportations, persecutions, rebellion, discrimination, and assimilation. The film observes the contemporary use of the Slovenian language in the everyday, artistic, and political contexts, where the extinction of the language manifests itself in various ways and where many but not all have come to terms with this loss. It examines how language and memory affect each other and what the loss of one’s mother tongue means for both the individual and the region as a whole.

Andrina Mračnikar (1981, at) studied directing at the AGRFT and directing & screenwriting at the Vienna Film Academy. She has won numerous prizes, primarily for her documentary films. Her debut feature fiction Ma folie (2015) won the First Steps Award and many other internationally-renowned awards. After Andri 1924-1944 (2003) and With Death as the Only Certain Fate (2006), Disappearance is the third part of a documentary trilogy about the history and future of the Slovenian national minority in Austrian Carinthia.