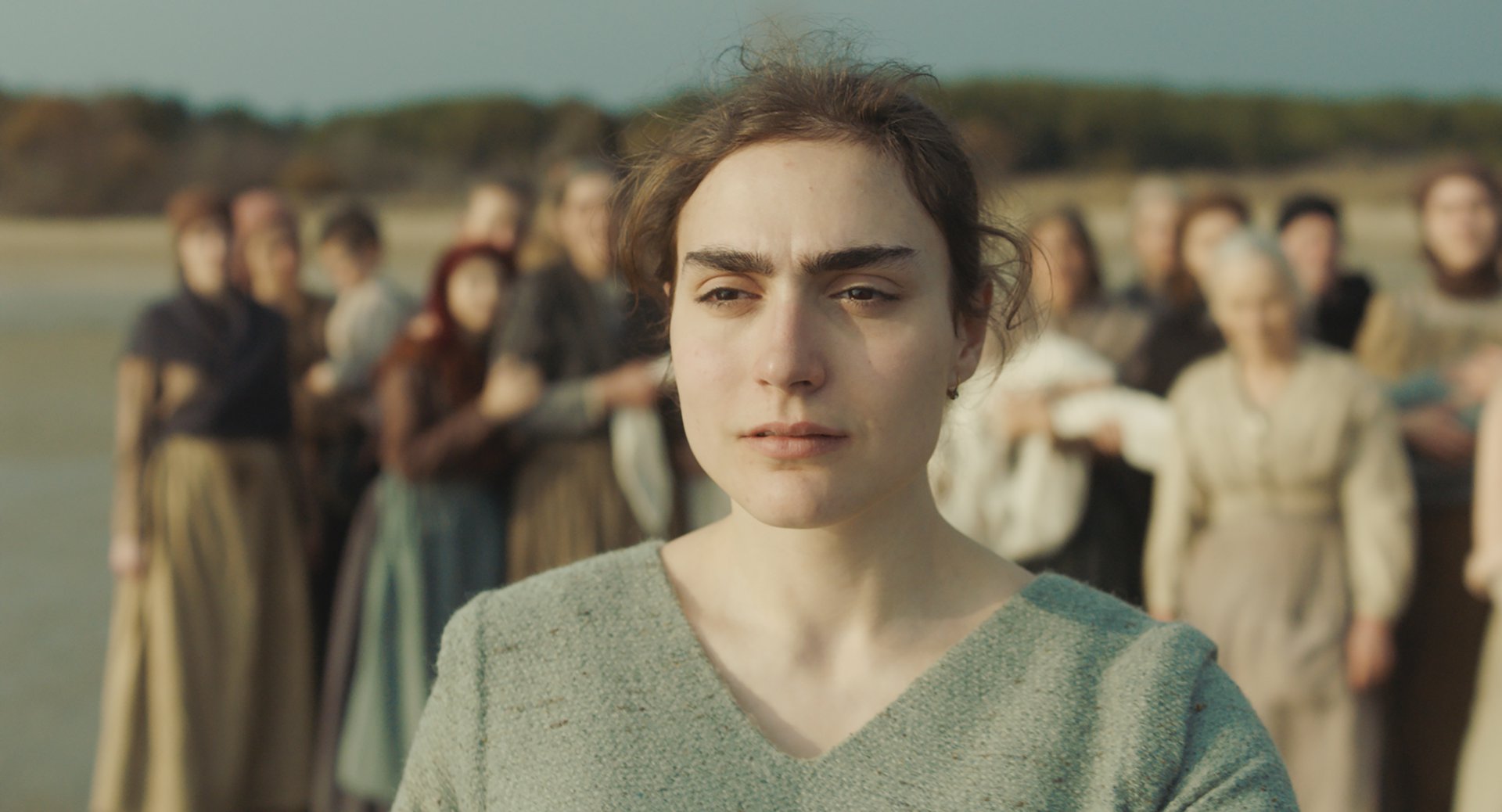 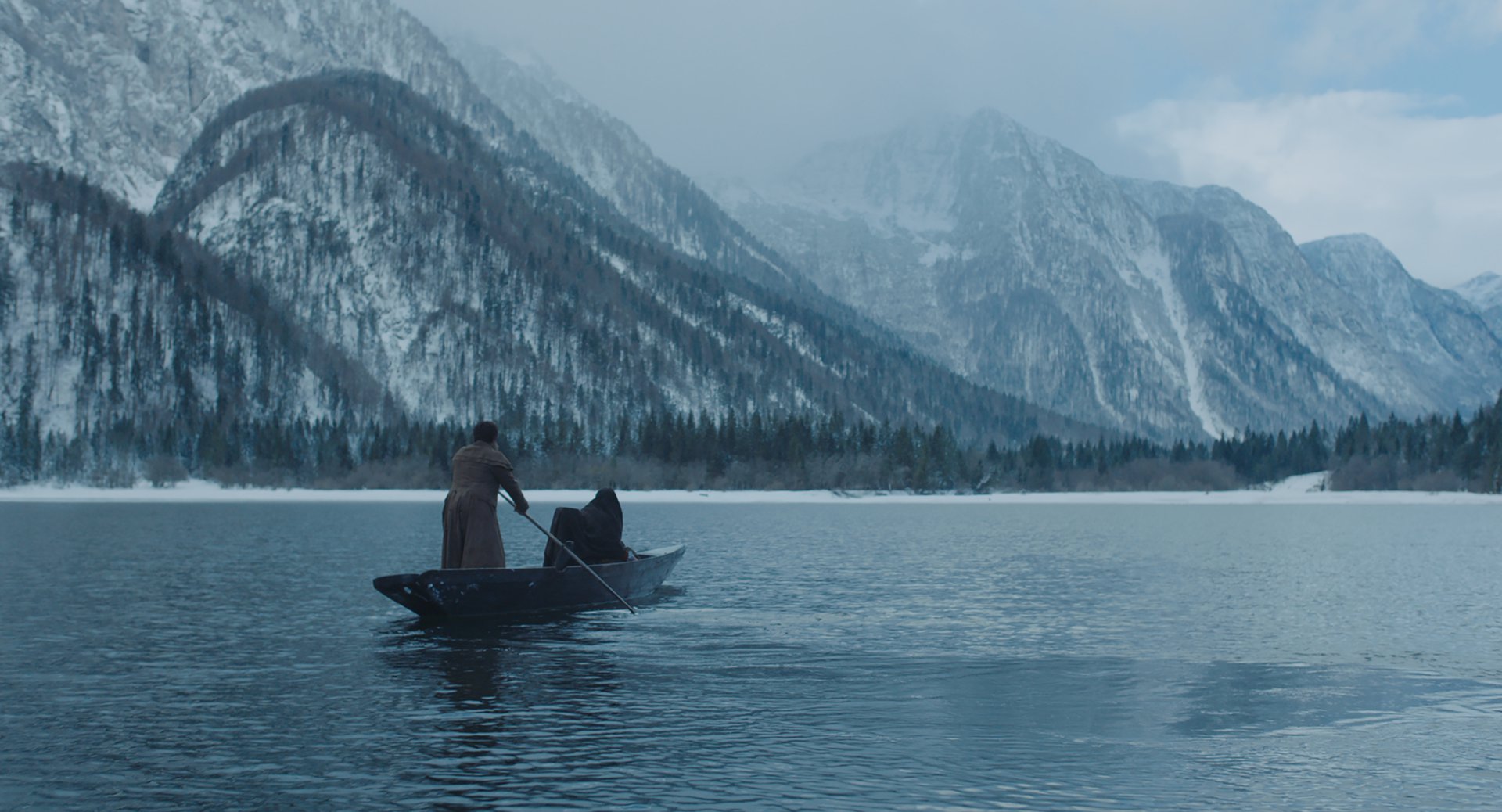 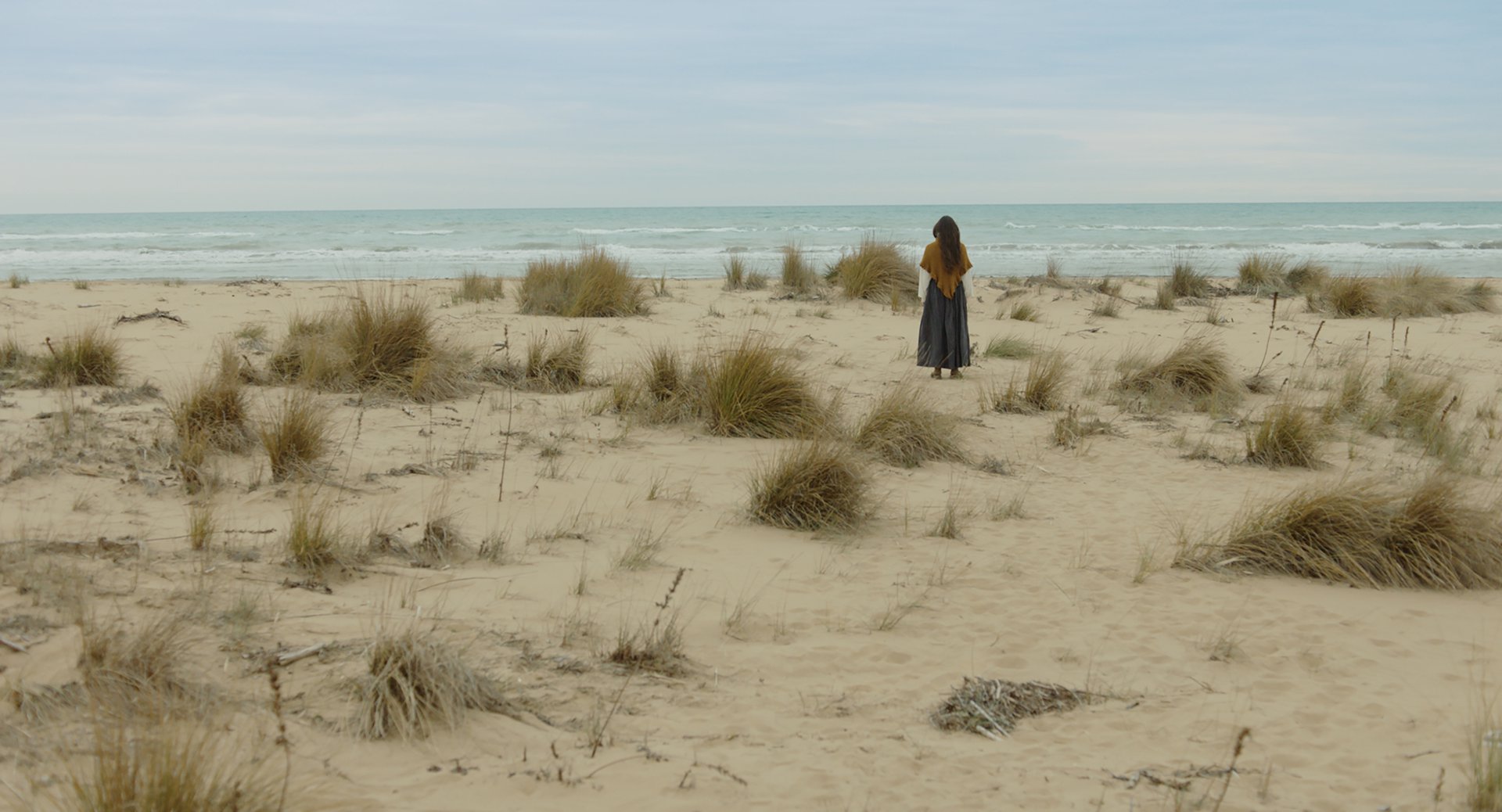 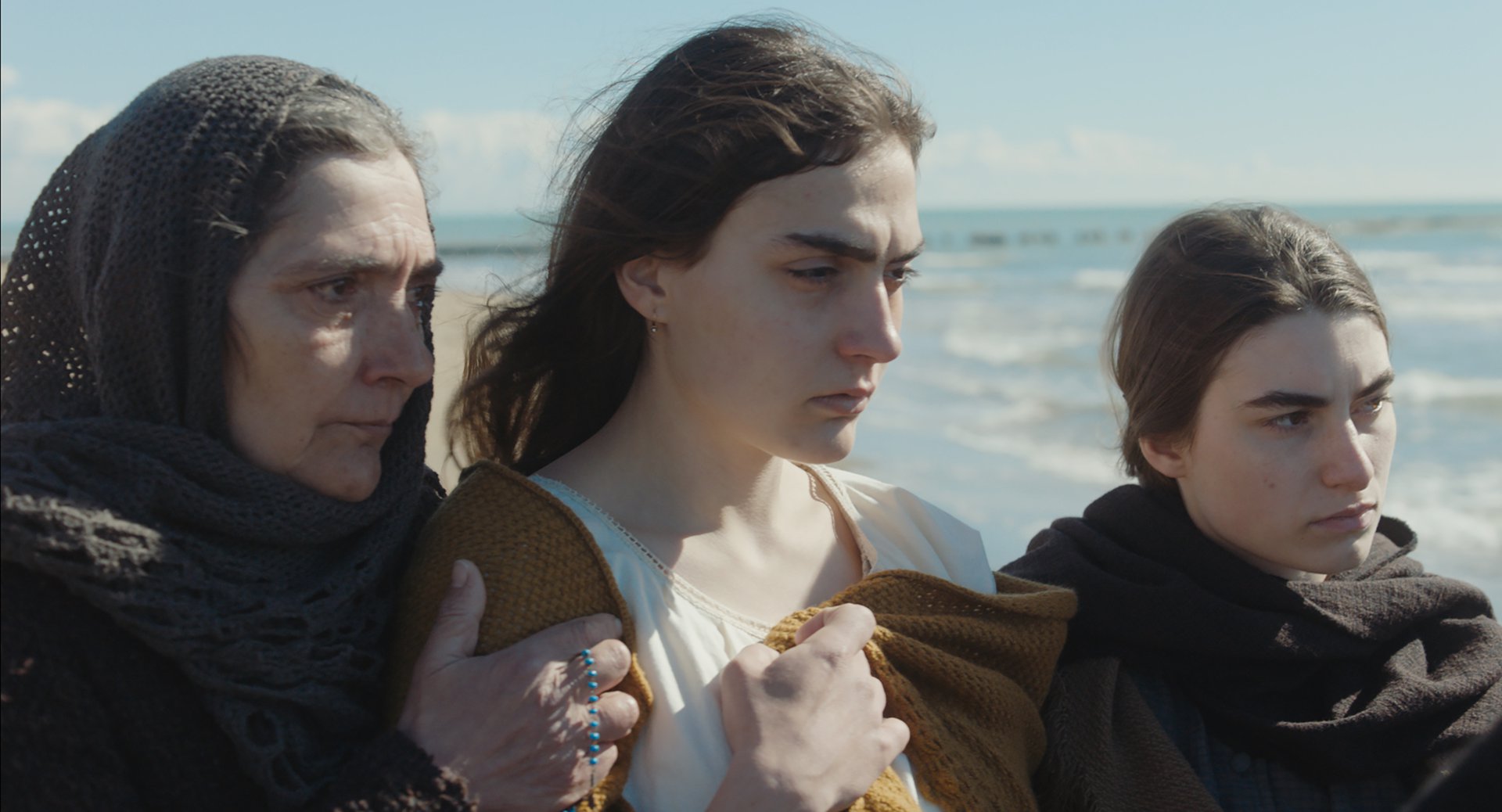 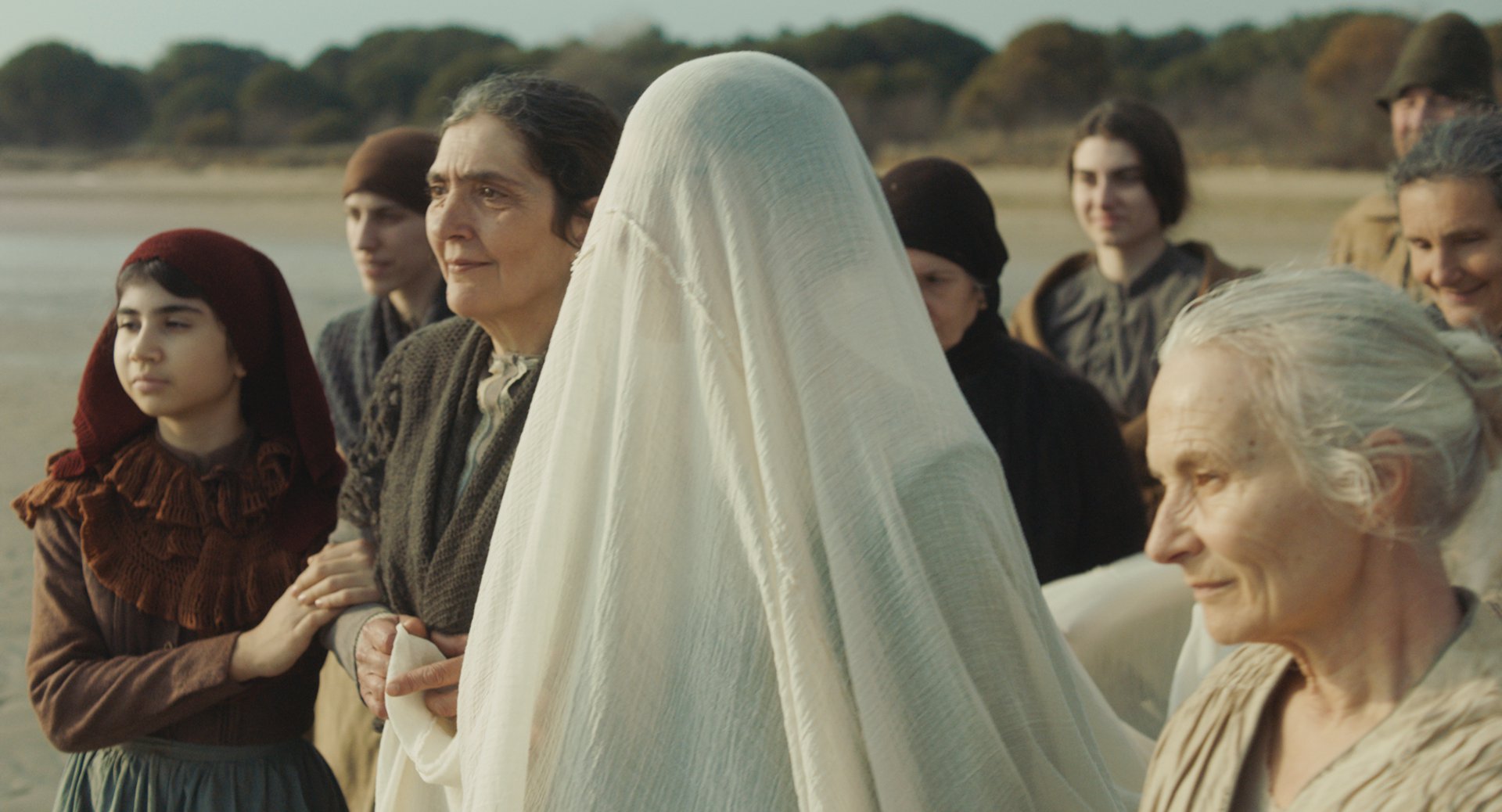 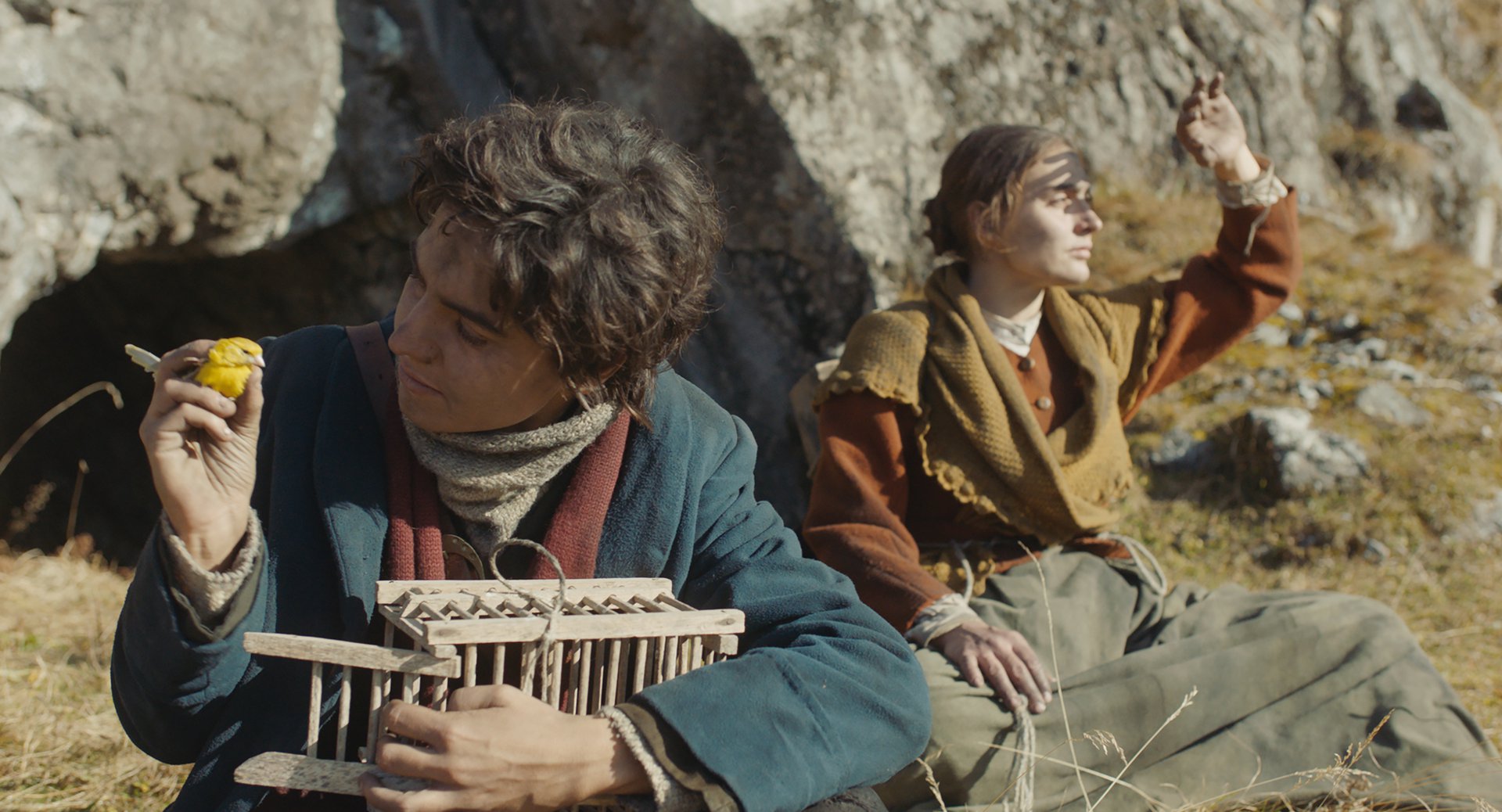 Italy, 1900. Young Agata’s baby is stillborn and so, condemned to Limbo. Agata hears about a place in the mountains, where infants can be brought back to life for just one breath, to baptize them. She undertakes a voyage with her daughter’s small body hidden in a box and meets Lynx, a solitary boy who offers to help her. They set off on an adventure which will enable both to come close to a miracle that seems impossible. 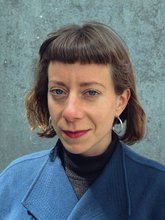 Laura Samani was born 1989 in Trieste. After graduating in Philosophy & Literature at the University of Pisa, she studied at Centro Sperimentale di Cinematografia (Rome), directing class. Her graduation short movie, The Sleeping Saint, premiered at Cannes Cinéfondation in 2016. Since then, it has gained international acclaim and awards in several international festivals. In 2018 she worked for the Maremetraggio Association, conducting the participatory video workshop Città Visibile, financed by Siae Bando SIllumina - Periferie Urbane in Valmaura, Trieste. It is the first laboratory of this type ever conducted in Trieste, it has involved teenagers living in social marginality with the aim of making a self-narrative documentary. Small Body, a raw fairytale, is her first feature.