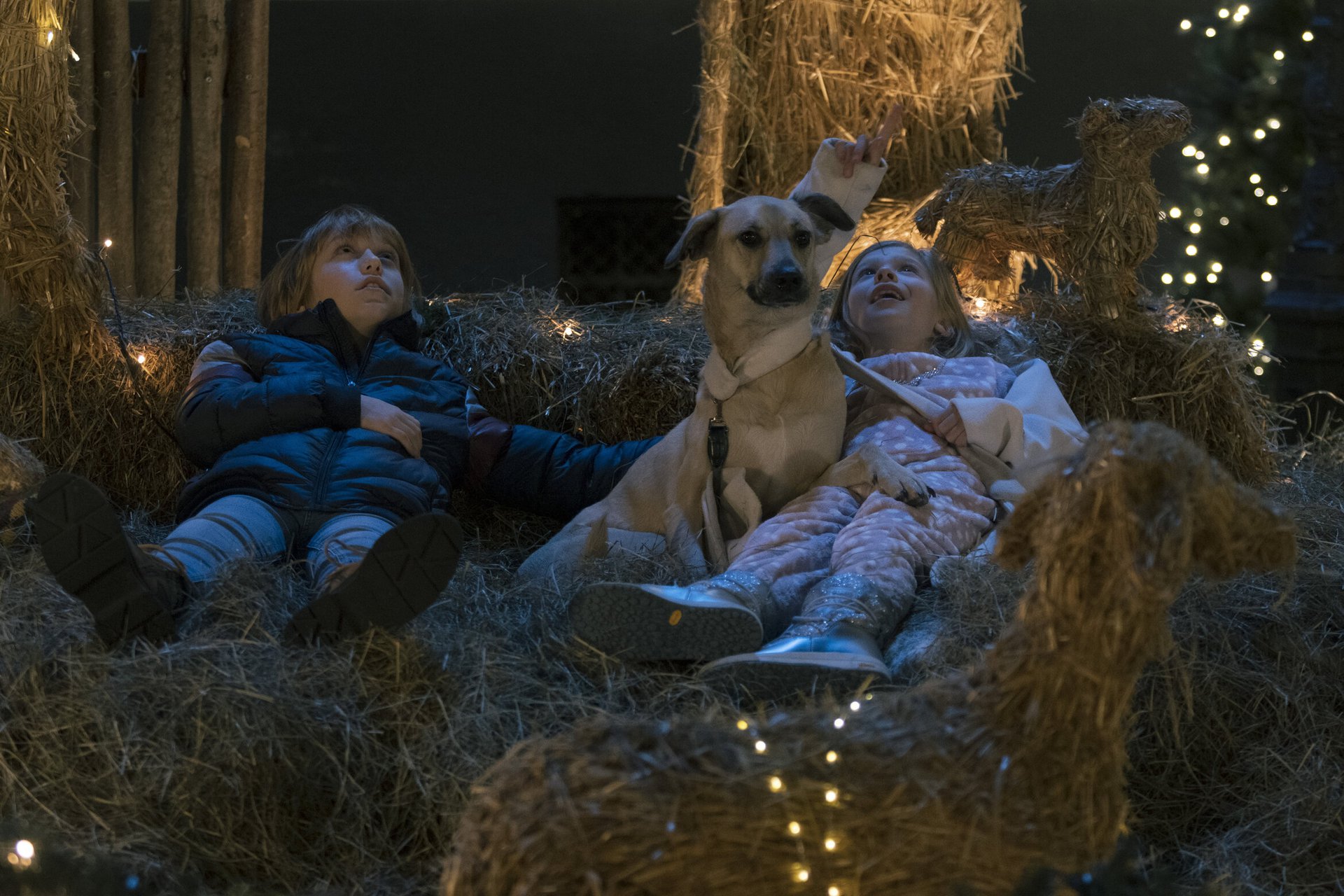 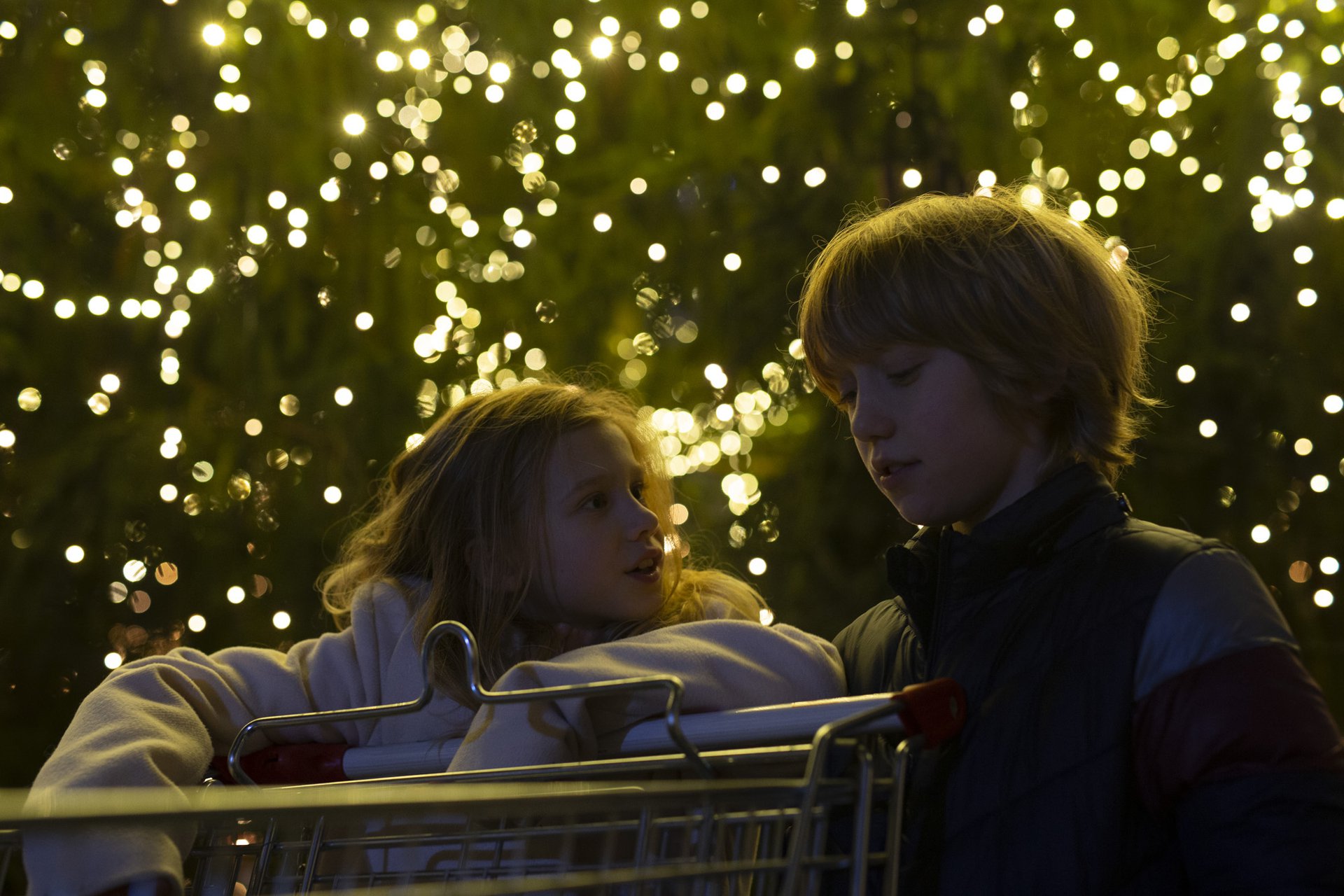 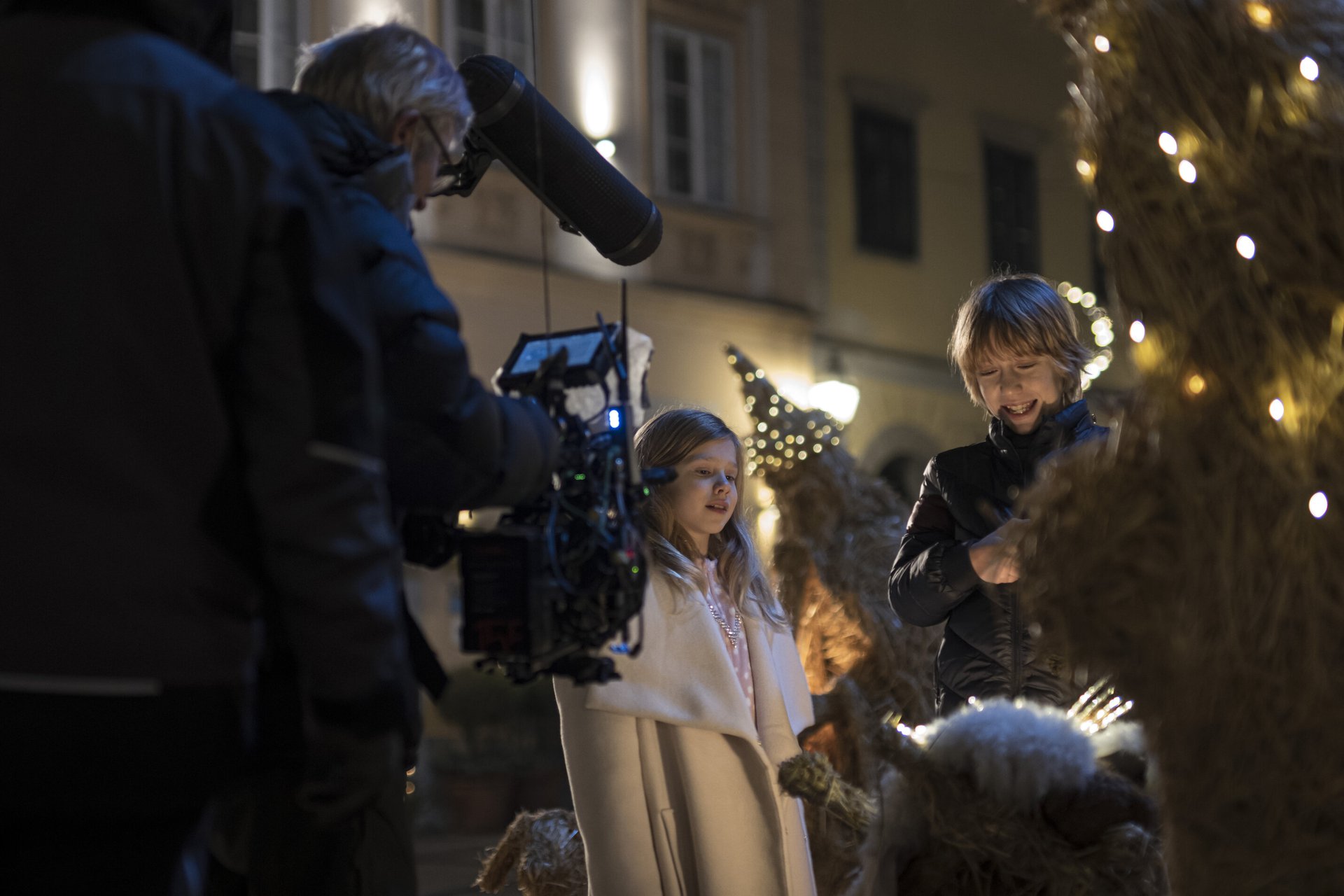 Erik is an nine-year-old boy, living in a youth home because of his problematic parents. Beanie is his nickname. His only wish is to go home for Christmas. Instead, he gets to spend the holiday with a wealthy family and their seven-year-old daughter Mina, who wishes for a puppy and a sister. In the middle of the night, Erik and Mina encounter Santa in the family’s living room, but he is in fact a thief in disguise. Full of hopes, they hide in his car, but the fake Santa gets rid of them in the middle of the city. They embark on an extraordinary adventure… 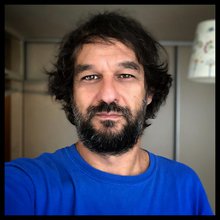 Director Slobodan Maksimović (1975) was born in Sarajevo, Bosnia-Herzegovina. He graduated in film directing from the AGRFT. His short films have won over 30 international awards. His debut feature Thanks for Sunderland (2012) received the Best Slovenian Film Award. His second feature Nika (2016), screened worldwide, was the best youth film at the Motovun FF. His latest short film The Invisible Hand of Adam Smith (2018) has won over 15 international awards.

Senca Studio is predominantly the home of art house feature films, creative documentaries, and artistic shorts. For the past few years, the company has shifted its main objective towards the production of audiovisual content for children and educational activities. It seeks to collaborate with authors who share the same interests in developing quality content for children and understand its importance for today’s young generation. Senca Studio believes in creative and engaging production from the initial idea to the release. The company’s managing director and producer is Ida Weiss (1974). For more than 20 years, she has run the Bela Film (Ltd) production company and the Senca Studio cultural entity. Her production credits include more than 35 titles presented worldwide. She is a member of the EFA and EAVE, ACE, and EWA network.
screenwriter
Saša Eržen
director
Slobodan Maksimović
producer
Ida Weiss
director of photography
Sven Pepeonik
film editor
Jurij Moškon
production designer
Mateja Medvedić
key make-up artist
Eva Uršič

all in progress next