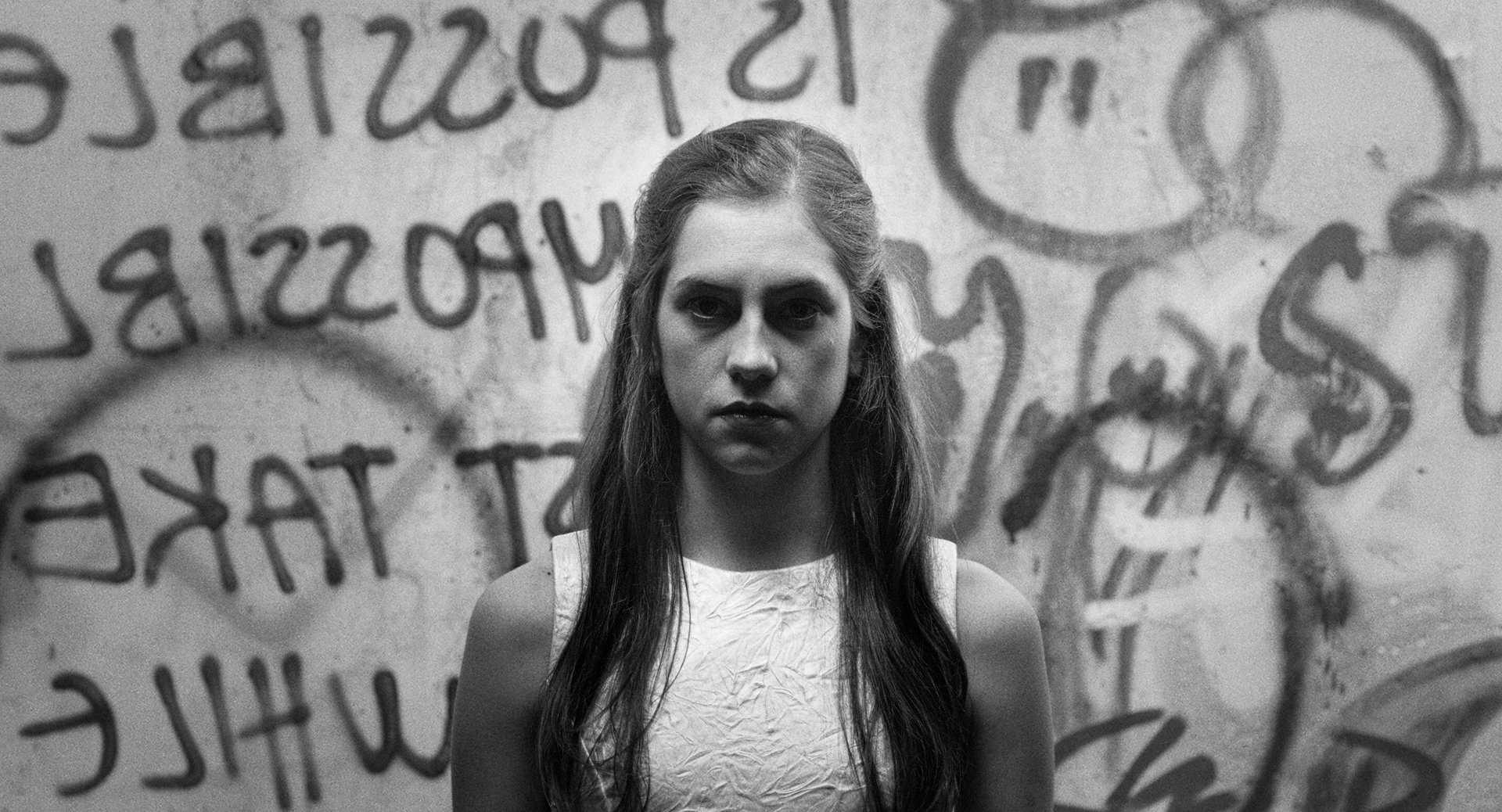 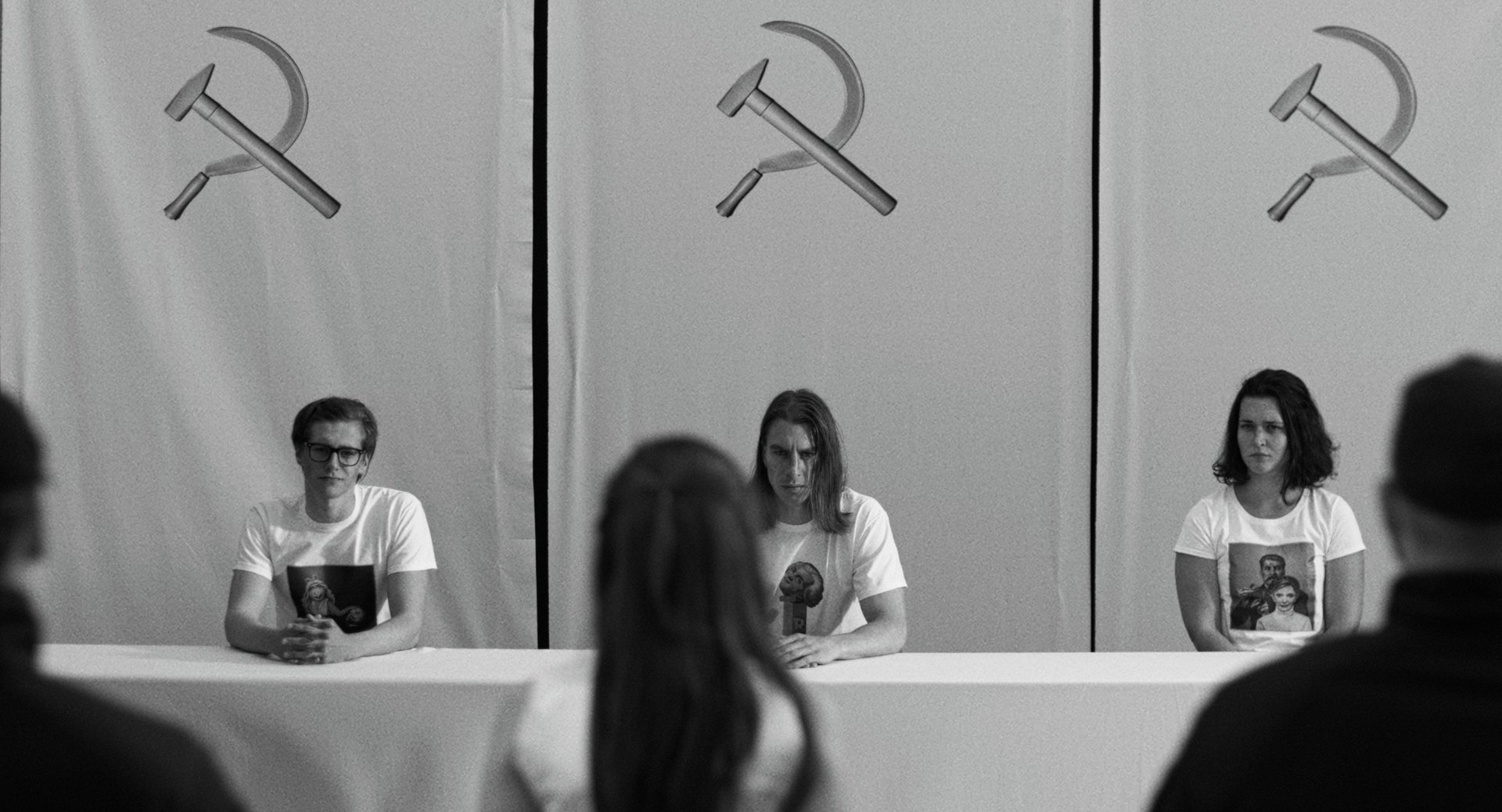 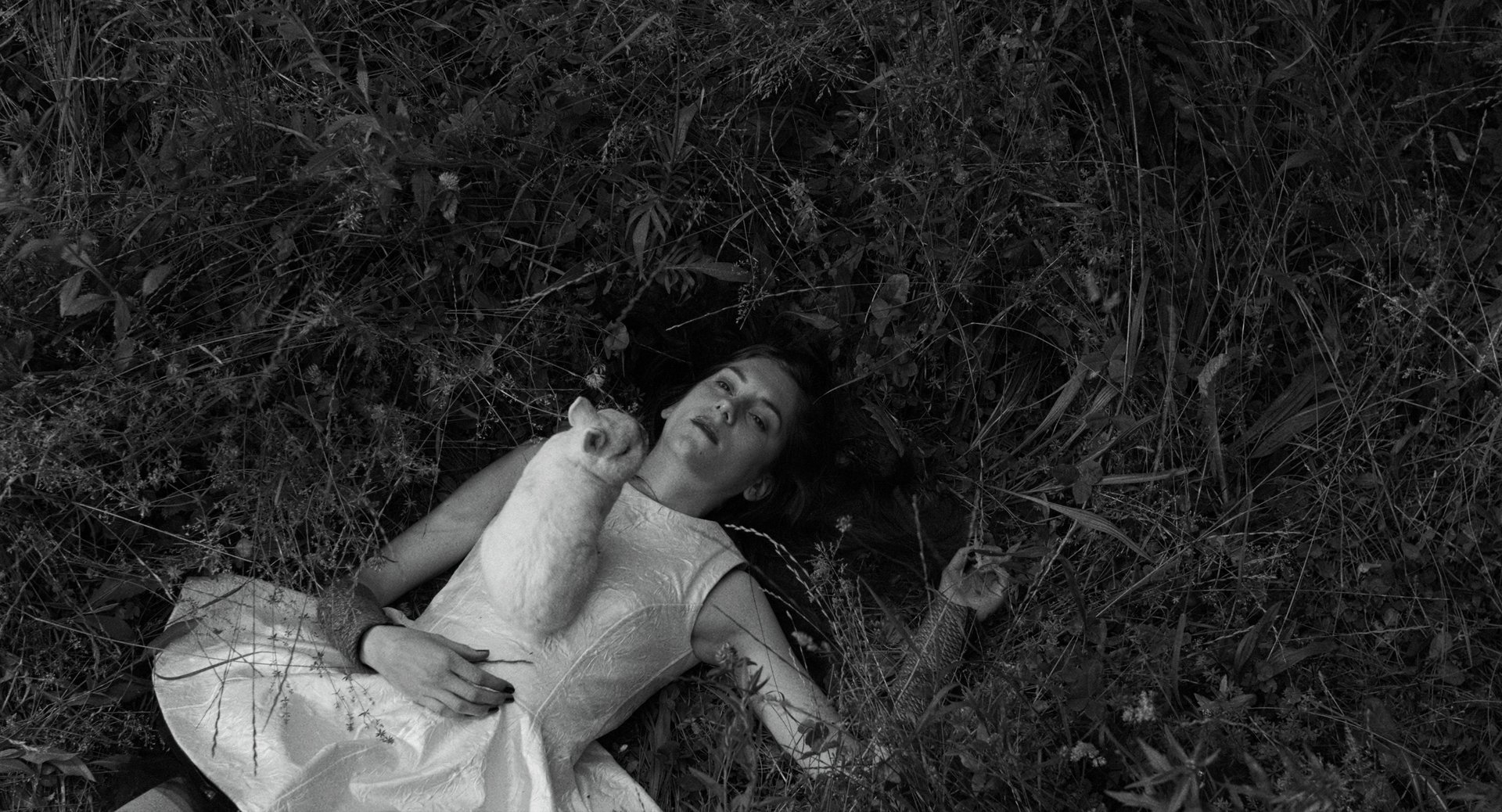 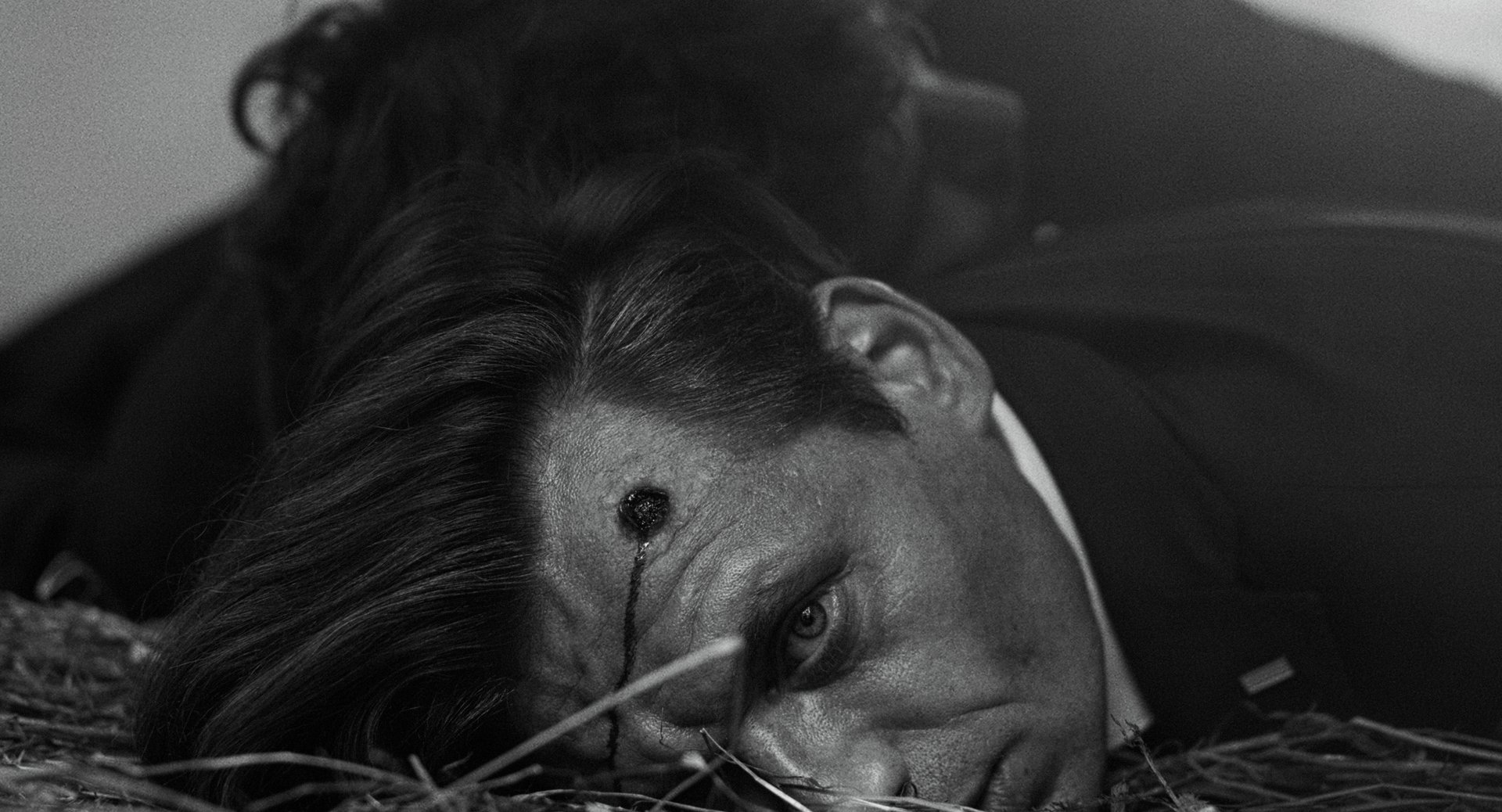 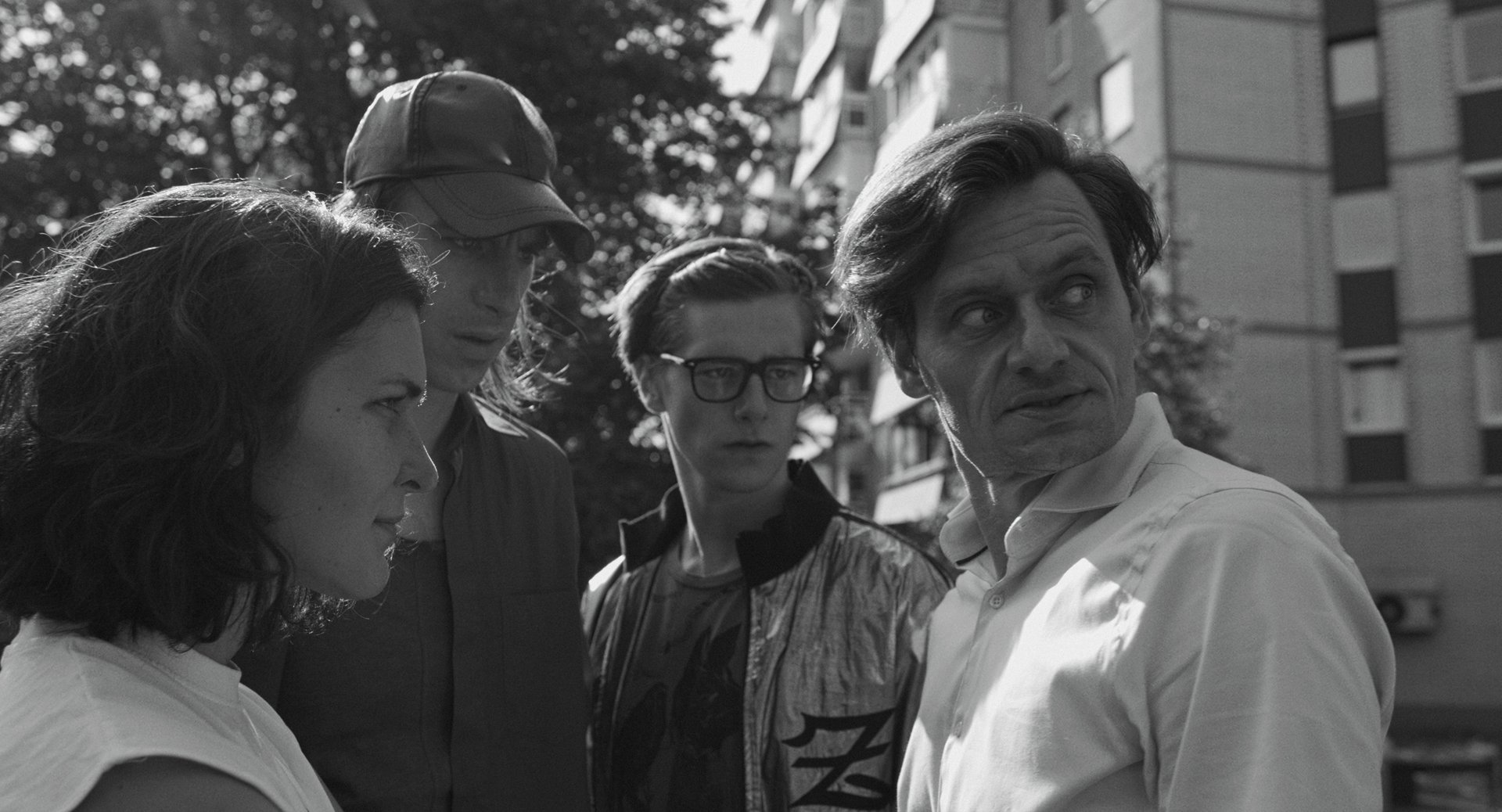 Antigone - How dare we!

In the film, we see one planet, one human race, many countries, many politicians, and many ominous events – from Brexit, the refugee crises, the yellow vests revolt, Catalonian independence, the deconstruction of Europe, threats of global warming, and the World Economic Forum’s recipes for a better life. The world’s stage is a drama featuring Trump, Le Pen, Putin, Farrage, Greta, Macron, Salvini, Xi Jinping, Orban, and Merkel. They are all actors in the play. But what are their roles? Does the Antigone of today represent populists, anti-migrants, and fundamentalists, or those who would oppose them? A story of clashes in global politics unfolds as we search for answers and in the end try to answer what is perhaps the most important question: what should be the role of the chorus – namely us, the people. In other words: can we learn from history and change our position? Based on the motifs from The Triple Life of Antigone by Slavoj Žižek.

Jani Sever (1963), a former journalist and editor-in-chief (1996-2006) of the leading Slovenian political weekly Mladina, works as a producer, director, and screenwriter. He has produced more than ten documentaries and fiction features, five shorts, a TV and a web series, as well as directed Status Zero (2016), a documentary about unemployed youth; and Pero Lovšin – You Can (2018), a documentary about the first East European punk star.