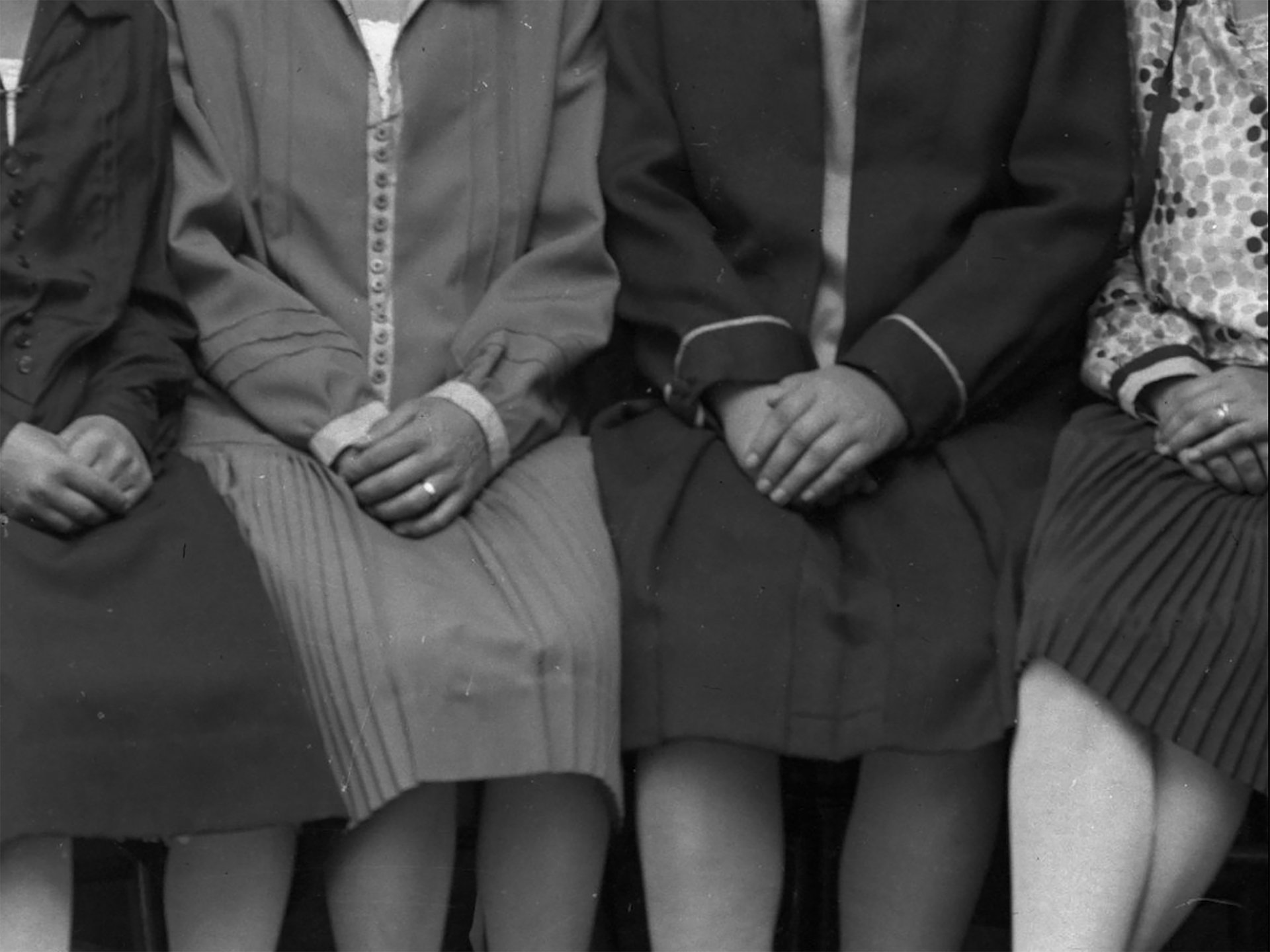 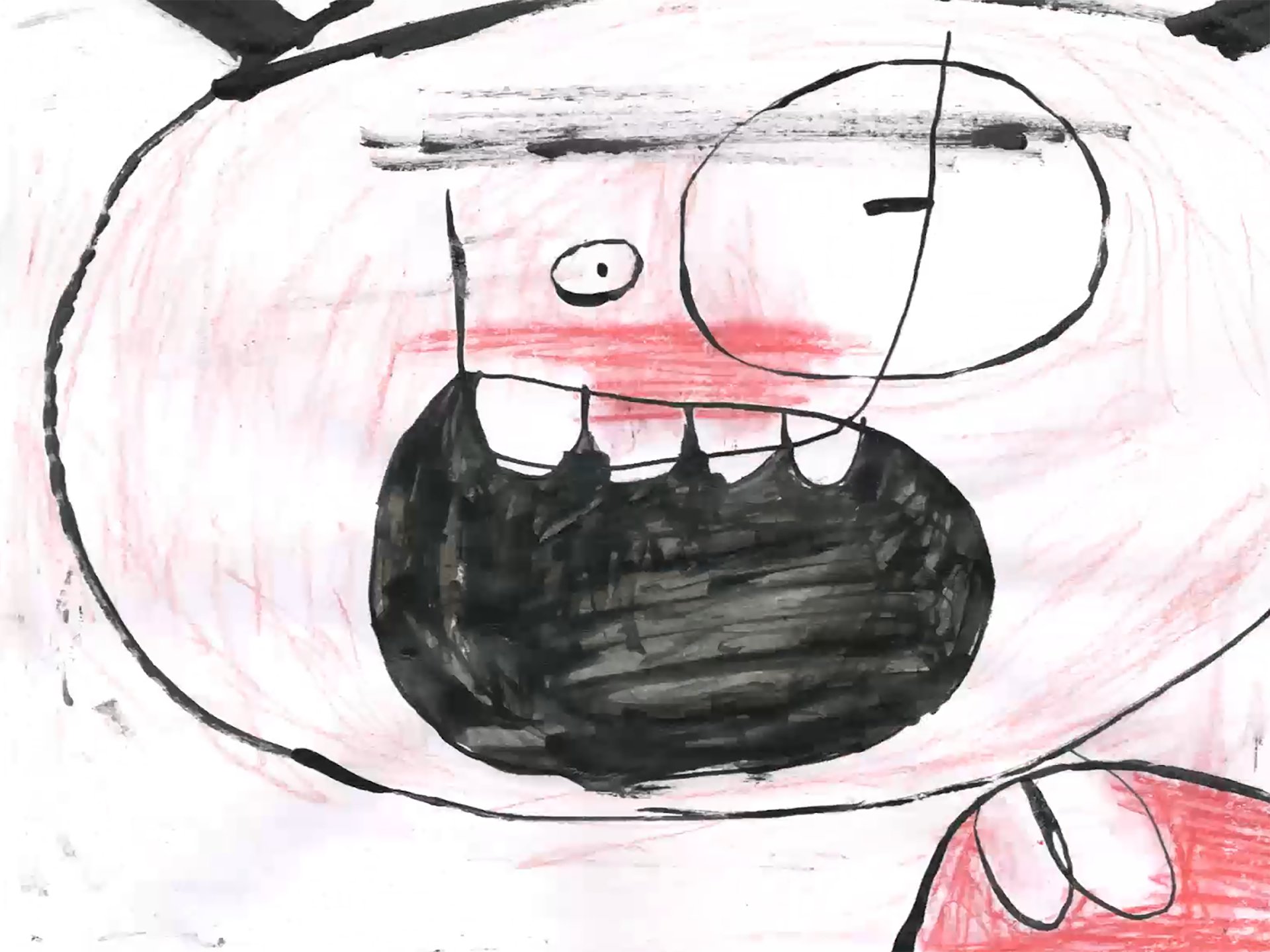 Four old women reflect on their memories of old times, when they were young and when the relationships between men and women were very different. Their voices merge into one single voice, that of Grandmother Vera, who tells her story in proper detail. A trip into the grandmother’s youth and the memories of her intimate life illustrate the status of Slovenian women in the first half of the 20th century. 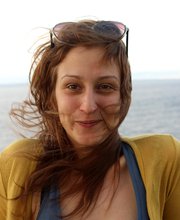 Urška Djukić (1986) studied at the University of Nova Gorica’s School of Arts. Her short film Bon Appétit, La Vie! won the award for Best Short Film at the Festival of Slovenian Film 2016. She co-directed the short The Right One, which was a part of the omnibus film SEE Factory Sarajevo mon amour premiering at Cannes Directors’ Fortnight 2019. In the same year, she was selected for the Cannes Cinéfondation Residency, where she developed her debut film project Little Trouble Girls. Her new short film Granny’s Sexual Life won a Special Achievement Award at Festival of Slovenian Film 2021 and is the Uppsala Short Film Festival candidate for the European Film Awards 2022.